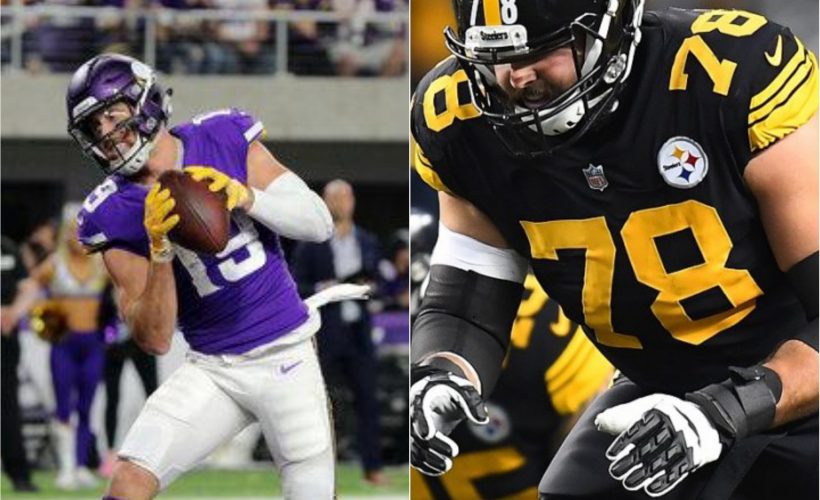 Adam Thielen And Alejandro Villanueva Returns To The Pro Bowl

Week 16 of the NFL kicks off with some great news for the NFL Regional Combine platform as the Pro Bowl appearance streak continues.

Due to the appearance of Thielen and Villanueva, the streak for Pro Bowl representation continues at six. 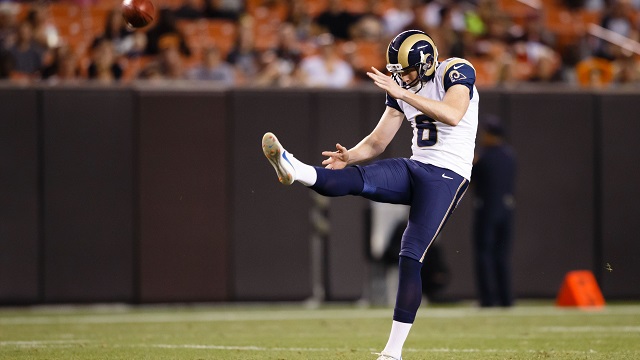 Los Angeles Rams punter Johnny Hekker has been an All-Pro for four consecutive seasons, spanning from 2013 to 2017. Hekker has set the standard for punters in the NFL, however, this campaign will be the first time since his rookie season (2012) that he missed the opportunity.

Both Thielen and Villanueva were Pro Bowlers for the first time last year, but Thielen earned All-Pro honors which should continue.

Thielen set the record of being the first player in NFL history to receive 100-plus yards in the first eight games to start a season. He is second in the league for receptions with 105, eighth in receiving yards with 1,255 and seventh in receiving touchdowns with nine. The pioneer from the 2013 RC trials in having a career year. Still, Thielen has always been about team.

“Obviously it’s a cool thing to be respected by your peers, the fans and then obviously the coaches,” said Thielen, according to vikings.com. “But at the same time, I’m so focused on getting better this week and trying to prepare for the Lions and trying to help this team win games.”

Villanueva is in the midst of the Steelers’ offensive line. The former Army Ranger will be accompanying fellow teammates who are familiar Pro Bowlers in Maurkice Pouncey and David DeCastro.

Villanueva has a tall task of keeping future Hall of Fame quarterback Ben Roethlisberger off his back to deliver strikes down the field, and opposing teams recognize the incredible job he and the offensive line are doing.

“They (Steelers’ offensive line) are long, very long,” said New England Patriots head coach Bill Belichick, according to Steelers.com. “They do a good job using their hands. They are well coached. Mike (Munchak) does a good job. They do a really good job of keeping the blockers away from their body, protecting inside out. Roethlisberger does a good job of staying in the pocket, stepping up. 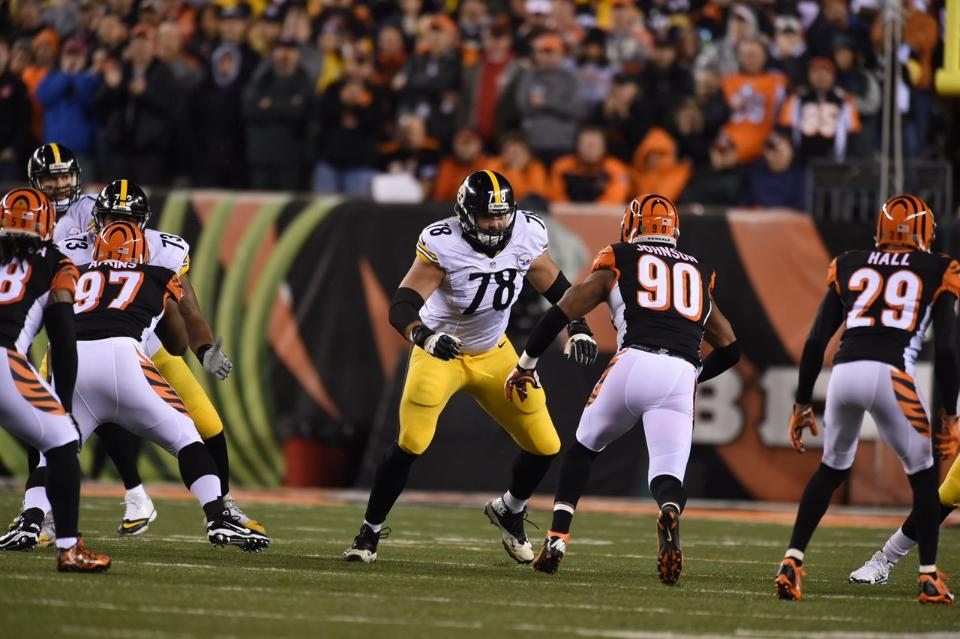 “Sometimes they get peppered back into him a little bit,” he added. “They hold their ground and Ben throws it right over them. It is a very good group inside. Those are probably as good an inside group of players there is in the league. The tackles do a good job too.

“It’s an excellent group offensively at every position. They are solid all the way through. It’s a good football team.”

Roethlisberger praised his unit as well.

“They (Steelers’ offensive line) are the best line in the league,” said Roethlisberger. “They really are the reason I stay upright and healthy. They are the most important part of this team because as they go, we go.”

In three years time, Villanueva has become one of the premier offensive tackles in the NFL. Since taking over as the starting left tackle for the Black and Gold, the 2014 RC talent never missed a start.

Now, how will these Pro Bowlers help secure a slot in the playoff brackets in Week 16?

The Vikings head to Motor City to take on the Detroit Lions. In their last meeting, Thielen was shutdown as he caught four passes for 22 yards. He managed to still get into the endzone, but to be successful in locking their spot in the tournament, the All-Pro needs to start fast and nab every ball in flight to him.

The Vikings needs a win plus the Philadelphia Eagles and Washington Redskins to lose. 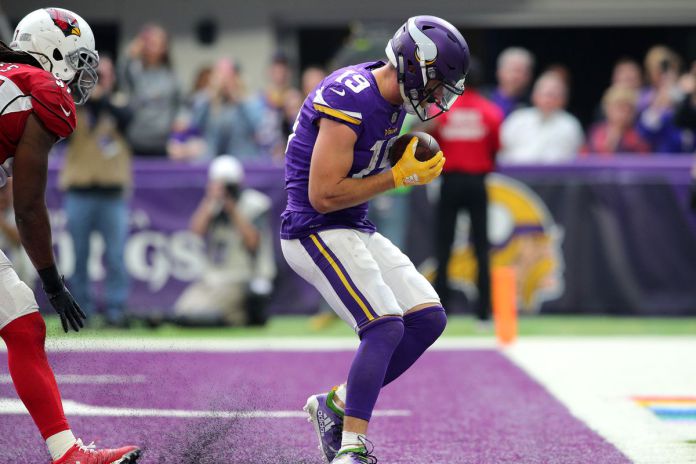 The Steelers finally ended their losing streak of three in a row after defeating the Patriots in Week 15. Now that the bleeding has stopped, the Steelers must get back to their scoring ways to eliminate any doubts of having a deep run in the postseason. The Steelers must get rolling against A New Orleans Saints squad on their home turf.

Against a fired up defensive unit in New Orleans, Villanueva must be ready to combat each scheme Saints defensive coordinator will throw at the line to stop Roethlisberger from torching their secondary.

And he will be.

The Steelers can clinch the AFC North division title with a win plus a Baltimore Ravens loss.