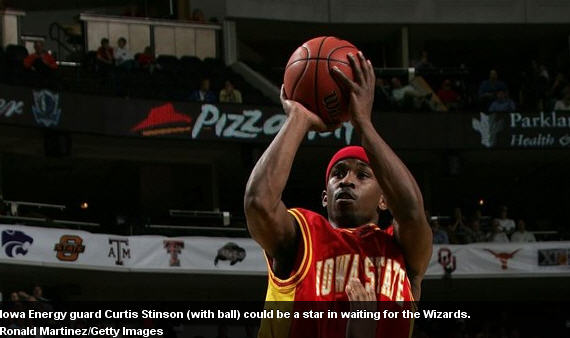 The NBA and the NBA Development League, the official minor league of the NBA, announced Thursday that the Washington Wizards will be affiliated with the D-League’s Iowa Energy for the 2011-12 season. In the Energy’s rotation however, a star may be in the mist for the Wizards.

The Energy won the D-League’s championship title last season, as they defeated the Rio Grande Valley Vipers, 119-111. The Energy was led by the league’s MVP Curtis Stinson and the Dennis Johnson Coach of the Year, Nick Nurse.

Stinson went undrafted from Iowa State University in 2006 as he left to pursue his dream to play in the NBA after his junior year.

Stinson had a stint have the Chicago Bulls in 2009 and played in the summer leagues for the Golden State Warriors, Orlando Magic and Toronto Raptors. Due to the NBA lockout, there’s no summer league, so Stinson is playing in the Philippines for the Barangay Ginebra Kings until the 2011 D-League season start.

The Bronx native may have not cracked an active NBA roster yet, but his talents managed him to continuously be on teams’ radar, as he played for several D-League squads for the past five seasons.

Stinson stands at 6’3″, 215 lbs. and averaged in 48 games last season 19.3 points and 9.8 assists per game. He’s pretty much a combo guard, who likes to pass. The Wizards are set at the guard position, led by John Wall and Jordan Crawford. However if needed due to an injury and as rookie guard Shelvin Mack develops, Stinson could be a good fill-in. 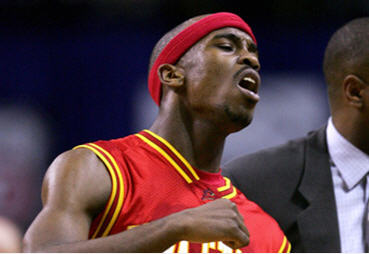 For the 2010-11 season, the NBA D-League saw an all-time highs of their talented, NBA hopefuls get called to the next level. The D-League had 56 NBA player assignments, 39 individual players assigned and 25 NBA teams assigning a player, while last season marked the first time every NBA D-League team was assigned an NBA player.

The NBA D-League will consist a field of 16 teams for the 2011-12 season, including a new Canton franchise.

Along with the Wizards, who was regarded by many NBA experts of having the best 2011 NBA Draft, the Energy will also be affiliated with the New Orleans Hornets and the Bulls.