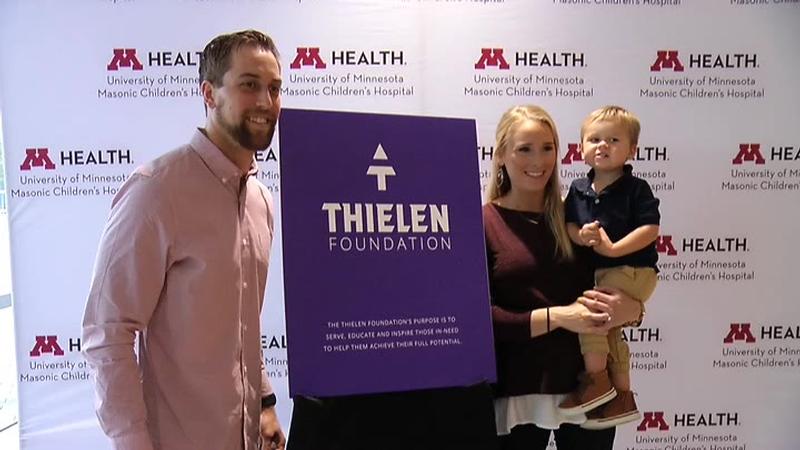 Through Opportunity, Adam Thielen Building Foundation On The Field, And Now In His Community

Minnesota Vikings Pro Bowl wide receiver Adam Thielen  earned an opportunity to play football at the highest level and is on track to become an all-time great for the Twin City. Now, the humble receiver is looking to assist others in their journey to greatness as well.

Thielen started The Thielen Foundation. Its mission is simple – “to help, educate and inspire people to achieve their full potential.” 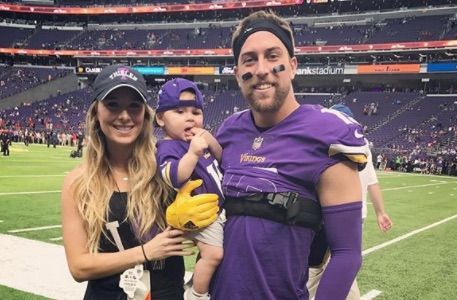 Tagged with the “potential” label for years, especially during his time at the University of Minnesota-Mankato where he was an excellent pass catcher, it was at the NFL Regional Combine in 2014 when Thielen was able to show that he had what it takes to play professional football.

Following his trial at the RC, the Vikings gave Thielen that opportunity. From there, history was made and it continues to be made.

Thielen and his wife Caitlin are passionate about the welfare of children’s health and well-being. Prior to the start of the 2018 NFL campaign, The Thielen Foundation partnered with Pediatric Behavioral Health at the University of Minnesota Masonic Children’s Hospital. Both the hospital and the non-profit Thielen Foundation share the same purpose, to help children overcome trials and provide support for those battling mental health challenges.

Clearly, the Thielens are in the business of servanthood.

Thielen was once one of those kids when he met his idols – Hall of Fame wide receivers Cris Carter and Randy Moss. The All-Pro wide receiver hopes to inspire all the kids he touches just like his idols inspired him.

All proceeds from the camps will benefit the Foundation and its ongoing programming. 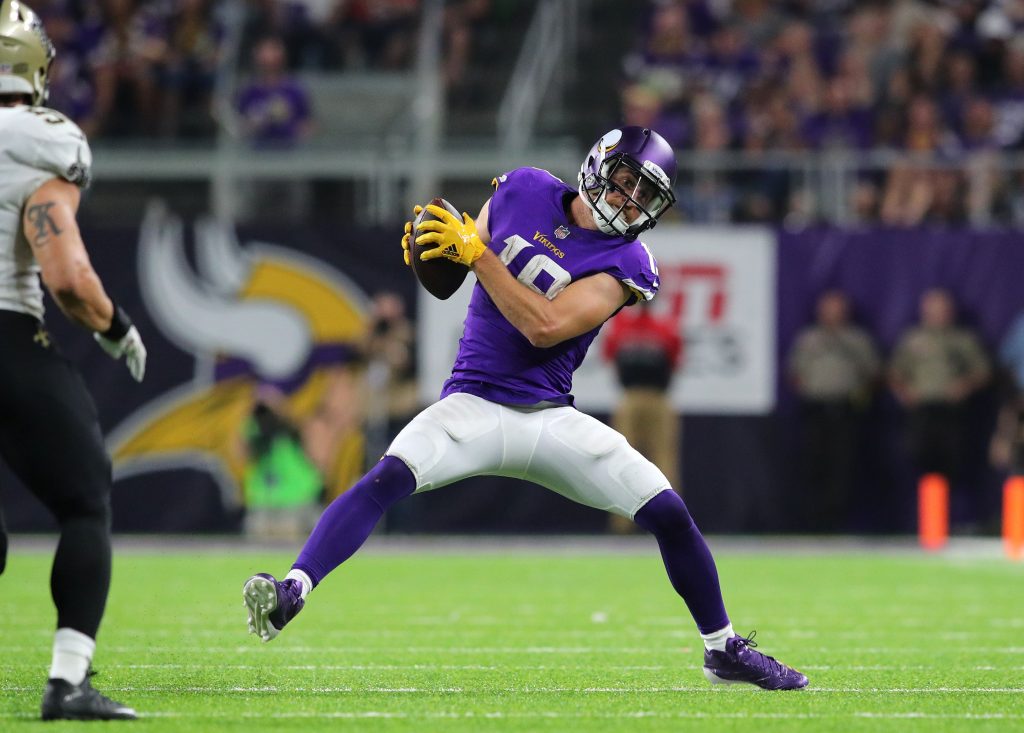 MINNEAPOLIS, MN – SEPTEMBER 11: Adam Thielen #19 of the Minnesota Vikings catches the ball in the second half of the game against the New Orleans Saints on September 11, 2017 at U.S. Bank Stadium in Minneapolis, Minnesota. (Photo by Adam Bettcher/Getty Images)

Thielen wants to partner with organizations whose missions are to help kids realize their worth and potential.

Through his Foundation, Thielen is creating opportunities for young individuals to not only recognize their potential, but to help them achieve their life’s purpose and destiny.

The Combine Report: Week Two - Cole Made A Play For The Ages, Thielen And McManus Were Clutch Previous post

Week Three RC Spotlight - Who Will Get To The Quarterback First, Mayowa Or Robertson-Harris? Next post