The Kansas City Chiefs, Tennessee Titans and the Cleveland Browns are considered by some the worst teams in the NFL. To say that they are dreadful would be an understatement. These three teams combined are 2-13 and it does not seem to be getting any easier for them down the line. But there is a commom thread to their failures.

Leadership is something that good teams must have. Guys like the Baltimore Ravens’ Ray Lewis and the 49ers’ Justin Smith are guys that are more than just players on the field for their teams. They make great plays but they also lead by example. When you take a look at these three teams, there seems to be a lack of leadership. Sure, there are some talented players on all of these teams, but it seems like leadership is something that these talented players are lacking.

When times are tough, leaders make things happen and get their teams in gear. If these teams had leadership, then maybe they would have more pride about their performances.

In this era of the NFL, good quarterback play is essential to winning games. All three of these teams are lacking in this area. In Tennessee, the Titans have pinned their future hopes on the right arm of quarterback Jake Locker. Unfortunately, Locker has not been able to stay healthy enough for the team to even know what they have in him.

As far as the Cleveland Browns go, they drafted quarterback Brandon Weeden to lead their team going forward. The problem with Weeden is that he is a 28 year old rookie still trying to learn in the NFL. The unfortunate thing for him is that he does not have time on his side. If he does not figure it out and figure it out soon, then the Browns will have set back their franchise even more.

The Chiefs traded for quarterback Matt Cassel a few years ago. Well, needless to say, the experiment has not worked out well for them. He has played very poorly and it’s more than certain that the Chiefs will be looking to draft a quarterback in the 2013 NFL Draft.

The most important thing that all these teams are missing is coaching. Coaches can take less talented teams and make them better. Coaching can also make good teams great. In Kansas City, the Chiefs retained interim coach Romeo Crennel. In doing so, they kept a coach that had already proven that he cannot win on the NFL level with his previous stint in Cleveland. The only thing that Crennel has proven is that he is a good defensive coordinator, not a good head coach. He just seems to have made this team worse than they were before quite honestly. Pat Shurmur was a pretty good offensive coordinator that seemed to be a rising star in the coaching profession.

But that star has sure faded really fast as he has not lived up to any of the expectations. In fact, he has proven that he has not been able to make this team even respectable so far. The Browns look lost and he seems like he cannot lead them out of the wilderness. Lastly, in Tennessee, Mike Munchak just is not getting the job done. This team seems lifeless and they have no identity. In fact, in some of their games this year, they have not been competitive at all. That isn’t a good sign.

The misery that these teams are going through is something that is of their own doing. As far as what the future holds, hopefully these teams will able to right the ship. But as long as coaching, leadership and quarterback play are issues, these teams will be headed nowhere fast. 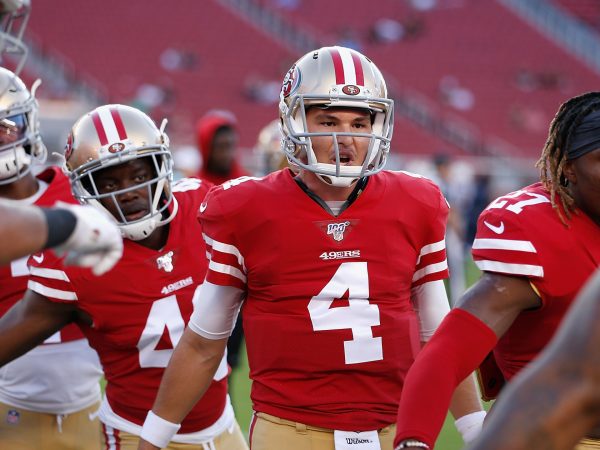 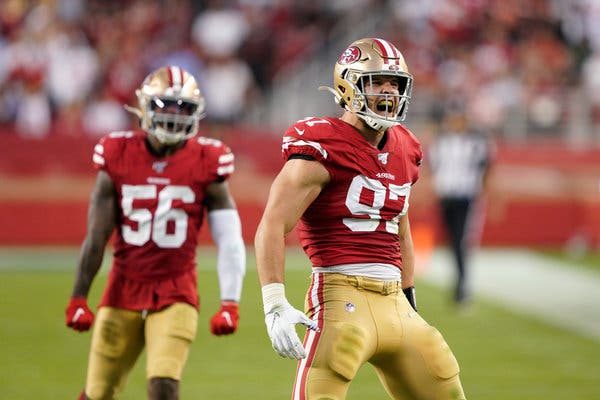 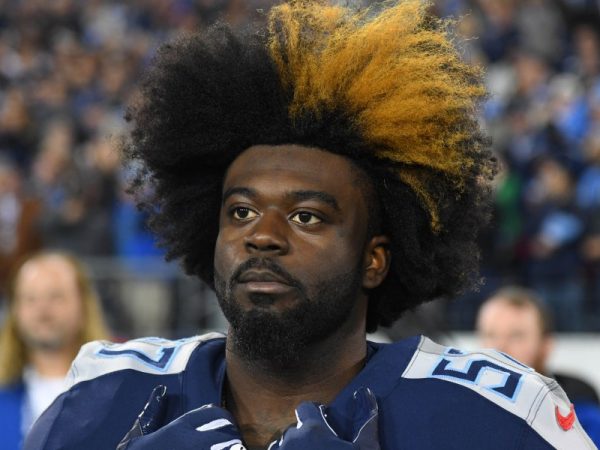 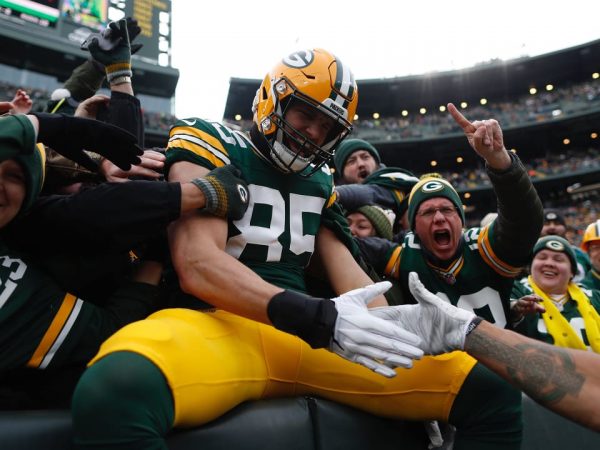