The Scouting Combine Report: Jameis Winston, Not Cocky but Confident

Indianapolis, IN – Confidence comes from a place of self-assurance.  The internal knowledge of knowing that you put the work in to position yourself for excellence causing you to speak with a firm foundation.

Confidence remains true because it comes from a foundation of past triumphs that cannot be removed or erased.

Cockieness is confidense’s lazy brother.  While both confidence and cockieness look the same on the surface, cockieness is propped up by outward things or the praising by people.

At the 2015 NFL Scouting Combine, Florida State quarterback Jameis Winston appeared confident, not cocky. Clearly, many spectators in the room could not tell the difference.

Winston took the podium with confidence at Lucas Oil Field Stadium.  While all Scouting Combine participants usually wait for the first barrage of questions to be machine gunned at them, the national championship signal caller fired off first saying, “I know I made mistakes, I know I have a past, but right now its about me moving forward and earning the trust of all these 32 teams out there.”  He also added, “I’m a competitor and I know what I’m capable of doing…”

When asked about his weight, dropping 14-pounds, weighing in at 231-pounds, the proud quarterback said, “A lot of people thought I was fat…. I’m proving everyone wrong, I look good and I know it!”

Winston also spoke on the importance of being the number one overall NFL Draft pick saying, “It’s important to me, because I know how hard I’ve worked.”

See the video for more: 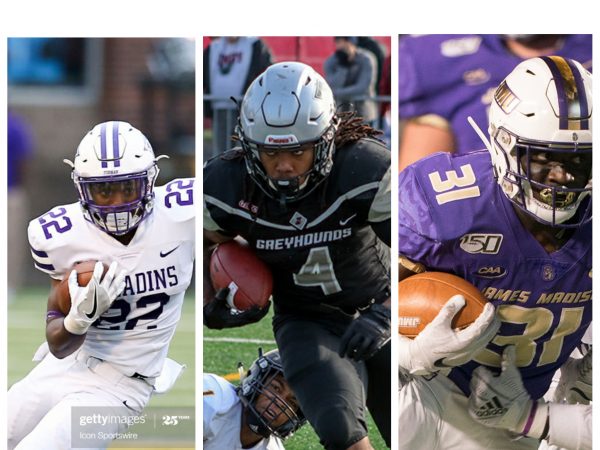