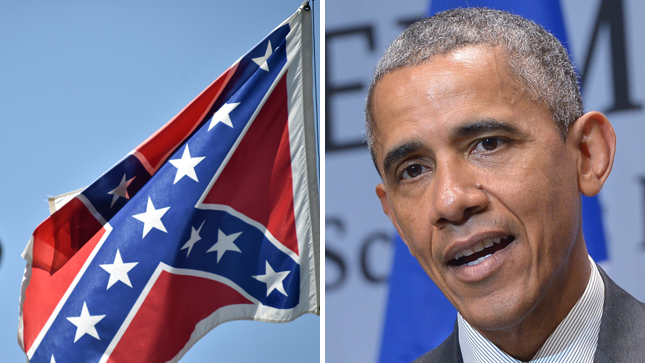 Home NBA The Pressure Of Being Black
NBANFLUncategorized

Often, I ask myself the question: What is it to be me? To exist. To be Black.

It’s a question I’ve mulled too many times the past few years as I attempted to put myself in the shoes of Trayvon Martin, Mike Brown, Eric Garner, Freddie Gray, Sandra Bland and now LaQuan McDonald.

The list of black faces losing their lives under suspicious circumstances is sure to grow–with no end in sight.

You can’t help but feel the pressure. The system is either setting you up for failure or death.

Personally, I feel the system has been relatively fair to me, although on the surface it wouldn’t appear that way. When I was younger, I lived in a town Brooksville, Mississippi that’s separated by a railroad track and the school was and is still segregated.

After my family moved in the middle of fourth grade, I attended a school where the fight name was the Confederates. I never had a teacher treat me differently, though.

The only time I felt different was in the tenth grade. I made the highest grade on an exam. No big deal. But the bewildered look my white classmates gave when it was announced that I had the best mark on the exam will always stick with me.

My college experience at Mississippi State was pretty good. I saw some stuff. I never felt mistreated or got called the wrong thing. I’m an introvert. So, maybe it’s because I insulated myself. Maybe I was naïve. I don’t know.

As an adult, I’ve had a few negative experiences. I was racially profiled my first year out of college. I ended up in jail and had my face plastered across newspapers in my hometown. It was highly embarrassing. I wasn’t that person and didn’t like getting portrayed that way.

It hasn’t and won’t prevent me from becoming a successful teacher and writer, though.

What do those challenges do? It adds weight to my daily walk knowing there are some who might want to see me fail.

I feel the pressure on a small scale. It doesn’t compare to the pressure Cam Newton feels every day. He dared to “Dab” on the Tennessee Titans.

In response, Rosemary Plorin, a Titans fan, wrote a letter to the editor. She criticized his sportsmanship and ended the letter by asking him: “Is that what your coaches and mentors modeled for you, Mr.Newton?”

Unwarranted criticism isn’t new to Newton. He endured season-long criticism in 2010 as he led Auburn to the National Championship due to reports and an investigation into his father allegedly soliciting illegal payments from Mississippi State.

The criticism continued as he went through the draft process. Nolan Nawrocki, a Pro Football Weekly scout, wrote a scathing critique that read more like a criminal, not draft profile.

Newton has compartmentalized and excelled at every turn.

But would he have to deal with the criticism if he wasn’t black?

Sometimes the biggest battle you fight as a black person isn’t with outside groups. …It’s with your own people group or your identity within it.

President Barack Obama is the “Leader of the Free World.” He still uses phrases like “Pop Off” or “Do Something Then” every once in a while to remind people that he’s black. Obama can deal with someone calling him a bad president. I doubt he can live with the label “sell out”, even though he’s in the position where he doesn’t have to care about it.

LeBron James and Kobe Bryant are examples of how and how not to navigate the waters.

LeBron, after showing a lack of social awareness early in his career, has become one of most socially-conscious athletes of his generation. He organized tributes to Trayvon Martin and Eric Garner. He also played a prominent role in Donald Sterling losing his ownership of the Los Angeles Clippers.

While Kobe has made strides lately, he’s mirrored Michael Jordan’s tone-deaf approached on social issues rather than LeBron’s proactive, strong stances. His lack of awareness is understandable. He was reared in Europe, not America. He doesn’t identify with the struggle the same way LeBron, who grew up in Akron, Ohio.

It’s a fine balance that you walk. You acquiesce and assimilate to polite society and get labeled an “Uncle Tom” by your own people.

If you decide to say you’re black and proud, you’re radical and threatening to other people groups.

The pressure is overwhelming and debilitating.

There’s a saving grace: a power and greatness resides in you that others wish they had or want to tear down.

So, you hold your head up. You keep dabbing. You keep leading the free world. You keep writing.

That’s what is to be me.

Catch me as the host of “The Shop With J.Short On The Batchelor Pad Network.” Follow me on social media @DaRealJShort or check out my facebook page JShortJournalist or my Google Plus page J.Short- Journalist or follow me on Snapchat:JeremiahShort

The Combine Report: Week 12 - Game-Winners, Game-Changers From The RC Prevail Next post