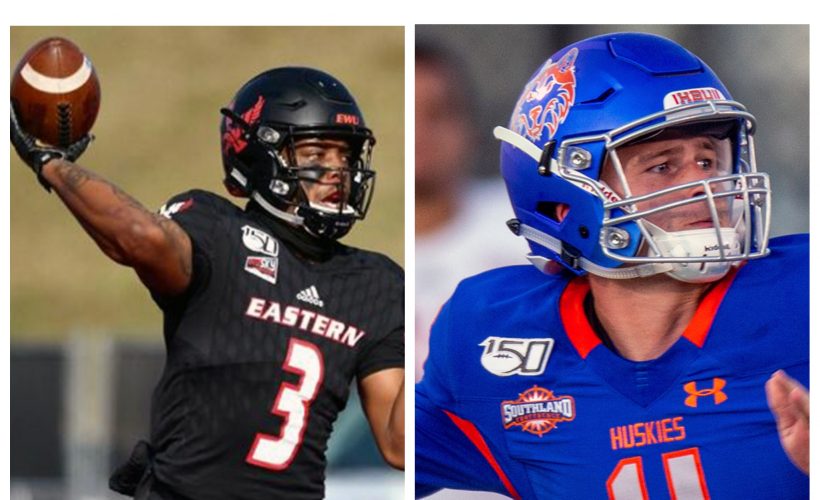 There are 32 unique starting assignments in the NFL, however, on average, five openings are available each year, and players from major programs will be groomed to claim those job opportunities.

Now, add another grouping of 32 players who will backup for unique starters. Apparently, ten of those titles are normally available each offseason, and more than half of them are used to either developing other major prospects or for veterans.

Consequently, the remaining three to four spots are laid out for a crap shoot. A crap shoot that a few qualified small school quarterback talents are allotted to roll the dice for.

After filtering through the prospects, only a few were not drained out. For the preseason, these overlooked NFL hopefuls are interested standouts who may earn the opportunity of a lifetime of getting in front of NFL decision-makers for the 2021 NFL Regional Combine Invitational.

Currently, Nick Mullens (San Francisco 49ers) and Alex McGough (Houston Texans) are the only two quarterbacks in the NFL who ventured through the RC process. Mullens, who signed an one-year extension with the 49ers, has been the prized jewel for the NFL Regional Combine platform process as he is succeeding from the quarterback position.

Rookie quarterbacks in Bryce Perkins (Los Angeles Rams) and Tyler Huntley (Baltimore Ravens) are a part of the crap game for the 2021 NFL campaign. Nevertheless, the opportunity is afforded.

Nothing is guaranteed, but given an opportunity can create optimistic…

…which these signal callers from the Overlooked Unknown Talents (O.U.T) listing has. 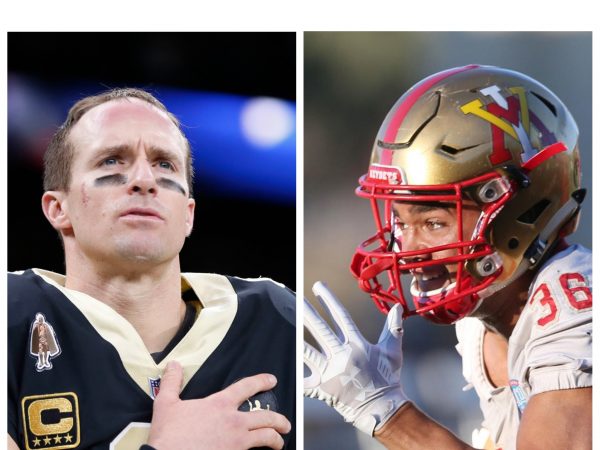