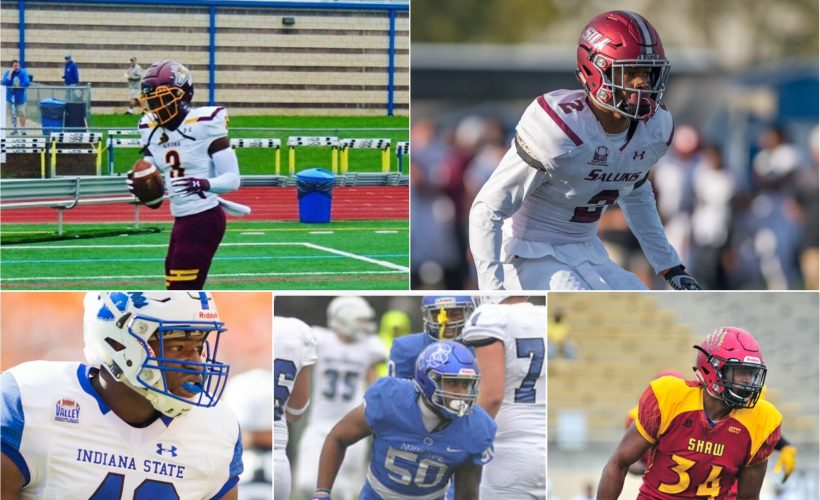 Each year, NFL scouts look to build depth for their respective clubs. It takes special men to impose their will on their opponents to either stop them or make them not want the ball.

Last season, 83 Division II players were in the NFL, seven players shy from the start of the 2017 NFL campaign.

Defensive backs are normally the position that is sought after and last season reflected the talent pool that is needed in the league. And the lower level of collegiate football, including Division II, has the most value for the position.

17 defensive backs, the most by position from the Division II ranks were on NFL rosters last season, including 12-year veteran defensive back Brent Grimes, who was a member of the Tampa Bay Buccaneers.

Indianapolis Colts cornerback Kenny Moore II became the highest paid slot cover corner in the NFL as he signed a four-year extension worth $30 million, which could max out to $36 million. And he is a product of Division II’s Valdosta State.

So, what does this mean? Small schools have value.

So, what does this mean for the O.U.T. List? It also has value.

Let’s see who has value at the start the collegiate season, in hopes of playing in the 2020 NFL season.