The NFL May Strike Gold Again Within the 61

Punter John Hekker kicked his way through the NFL Regional Combine in 2012 from the New York/New Jersey workouts to the St. Louis Rams active roster. From there, he booted himself to Pro Bowl honors for the 2013 season. Hekker is one of the many players who the NFL opened the door to for a chance to make a career on the gridiron, after being recognize through the drafting process.

And after nearly 4,000 participants who registered for the NFL Regional Combine, 61 players were invited to team camps – at some capacity.

The NFL has always been serious about discovering unknown talent. But since 2011, the NFL has added a platform which the undiscovered and overlooked can present themselves and showcase their skills.

Out of all the participants, 243 were invited to the NFL Super Regional Combine, which was held in Detroit in April. From there, 61 NFL hopefuls received phone calls that may change their lives.

Among the 32 NFL teams, and dating back to early June, only the five teams, the Cincinnati Bengals, Houston Texans, Buffalo Bills, New York Giants and Arizona Cardinals, did not have a player from the Regional Combine at a try-out or mini-camp.

However, the Minnesota Vikings had the most invited with six, including the prize of the Super Regional Combine in defensive end Rakim Cox from Villanova.

Last season at the SRC, 214 players were invited, and among those, 91 athletes signed a NFL contract, including the four that were drafted.

The NFL is totally behind the wheel and is driving the workouts. The NFL Regional Combine is picking up steam as teams around league are starting to take the workouts seriously. In addition, two players, tackle Ulrick John (Georgia State University) and center Demetrius Rhaney (Tennessee State) were drafted in seventh round of the 2014 NFL Draft. John at the 232rd overall pick and Rhaney with the 250-overall selection.

The teams and who were invited: 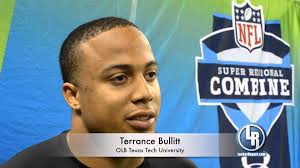 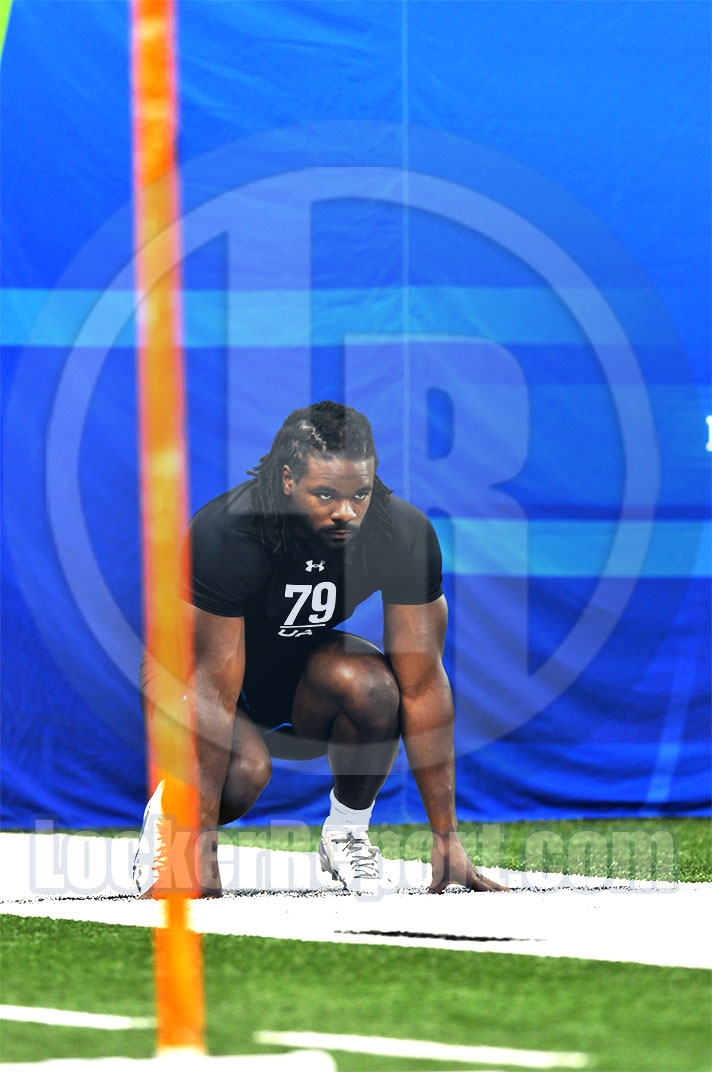 Now, several players with NFL experience have used the RC as a vehicle to return to the league like guard Lanier Coleman (Packers), linebacker Billy Boyko (Raiders) and running backs Stephfon Green (Lions) and Kendial Lawrence (Cowboys) to name a few.

Although making it to the Super Regional Combine is a huge boost for exposure, it’s not a total lost for those who didn’t.

Full back Danny Triplett was not invited to the SRC, participated in the workouts held in Baltimore. However, according to the product of Northern Iowa, he did gain some interest from several clubs.

Over 400 undrafted players were invited to workout for teams for the last two months, and among them, some will be the next Adam Vinatieri, Arian Foster, Wes Welker, Priest Holmes and Antonio Gates.

Clearly, the NFL teams are not done yet with signing more untapped talent to make their squad deeper towards a Super Bowl, like the Seahawks who had three players on their roster from the NFL Regional Combine.

Only time will tell, and the NFL will be at the forefront to chronicle these journeys.