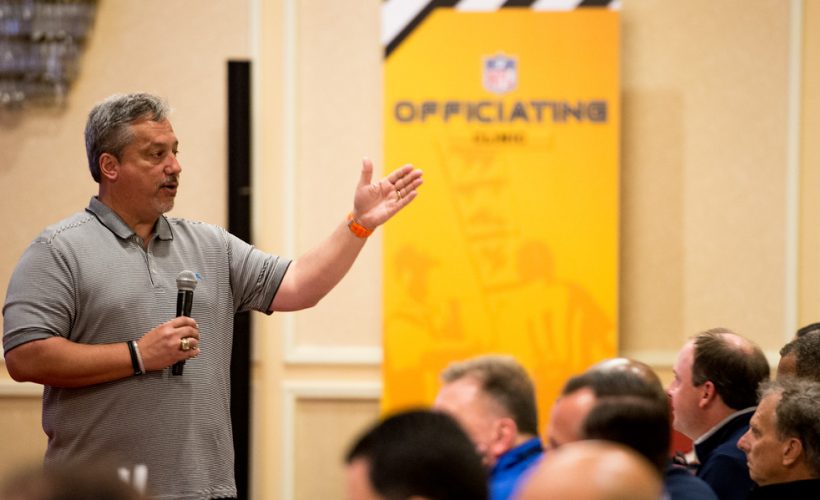 IRVING, Texas – NFL Football Operations took extra measures to booster their officials’ roster to strengthen their awareness on the field, due to the speed and tricks of the game. Eight new officials will make their debut this season, but they are not first year officials. 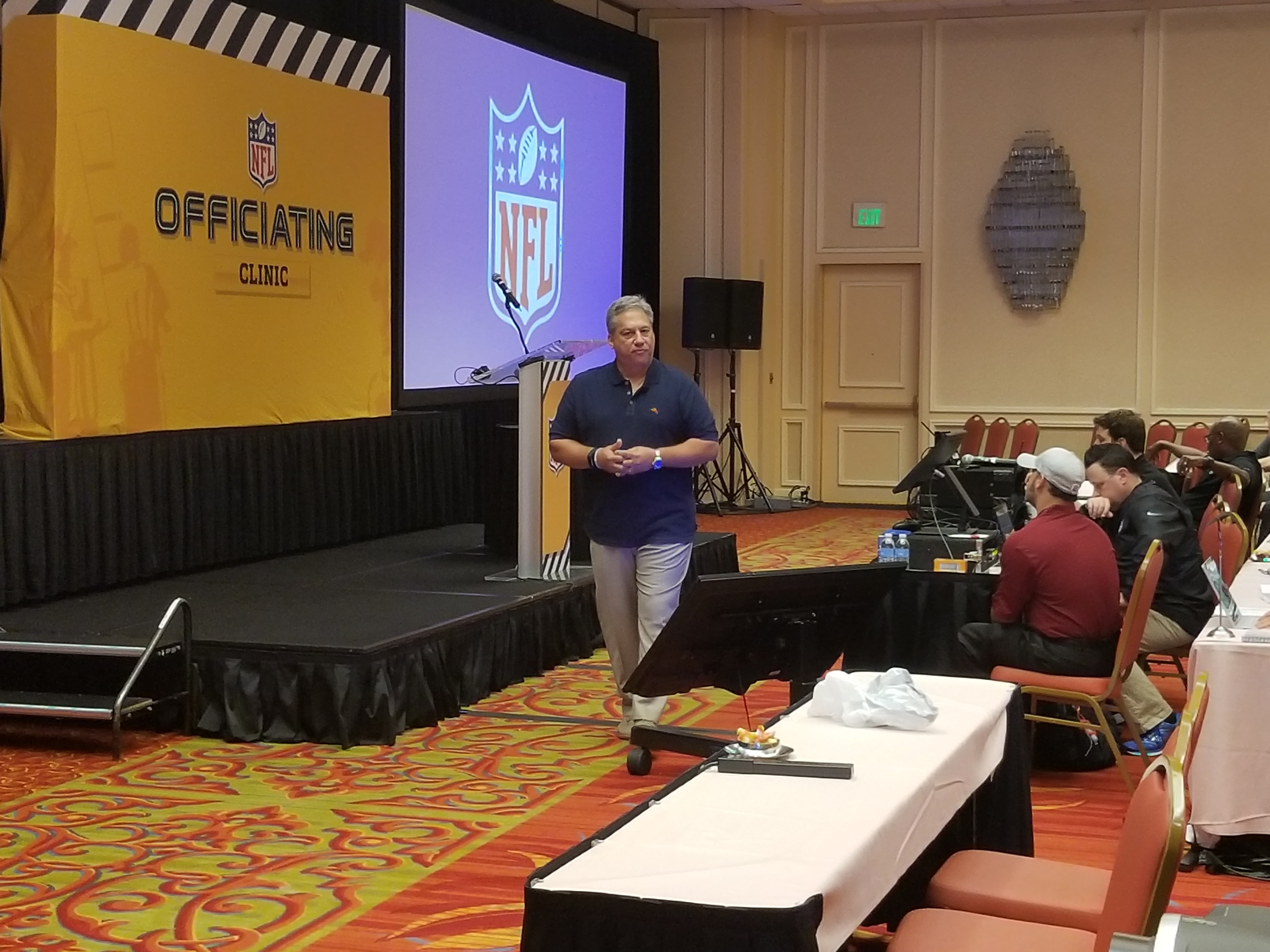 The Big Ten ushers in the most with line judge Mike Carr, line judge Brian Bolinger and umpire Steve Woods. Field judge Mearl Robinson and side judge Ryan Dickson came from the PAC-10, while down judge David Oliver and field judge Brad Rogers are formerly from the SEC. Line judge Danny Short is the lone ACC official for this year’s 124 strong.

For the 17-man crews, five officials will float throughout the season in umpires Bill Schuster and Dan Ferrell, down judge down Jim Howey, line judge Tom Stephan and field judge Rick Patterson. More NFL Caretakers will rotate to bring consistency.

Due to the diversity of officiating as more women are now involved, NFL Football Operations re-titled the head lineman position to the down judge. Down judge Sarah Thomas was the first female in NFL history to become an official. Because of her excellence, the door for more women to dawn the stripes on Sunday afternoons is likely to open sooner rather than later.

The NFL Caretakers continues to stay ahead of the game as all 17 referees will return for the 2017 campaign. 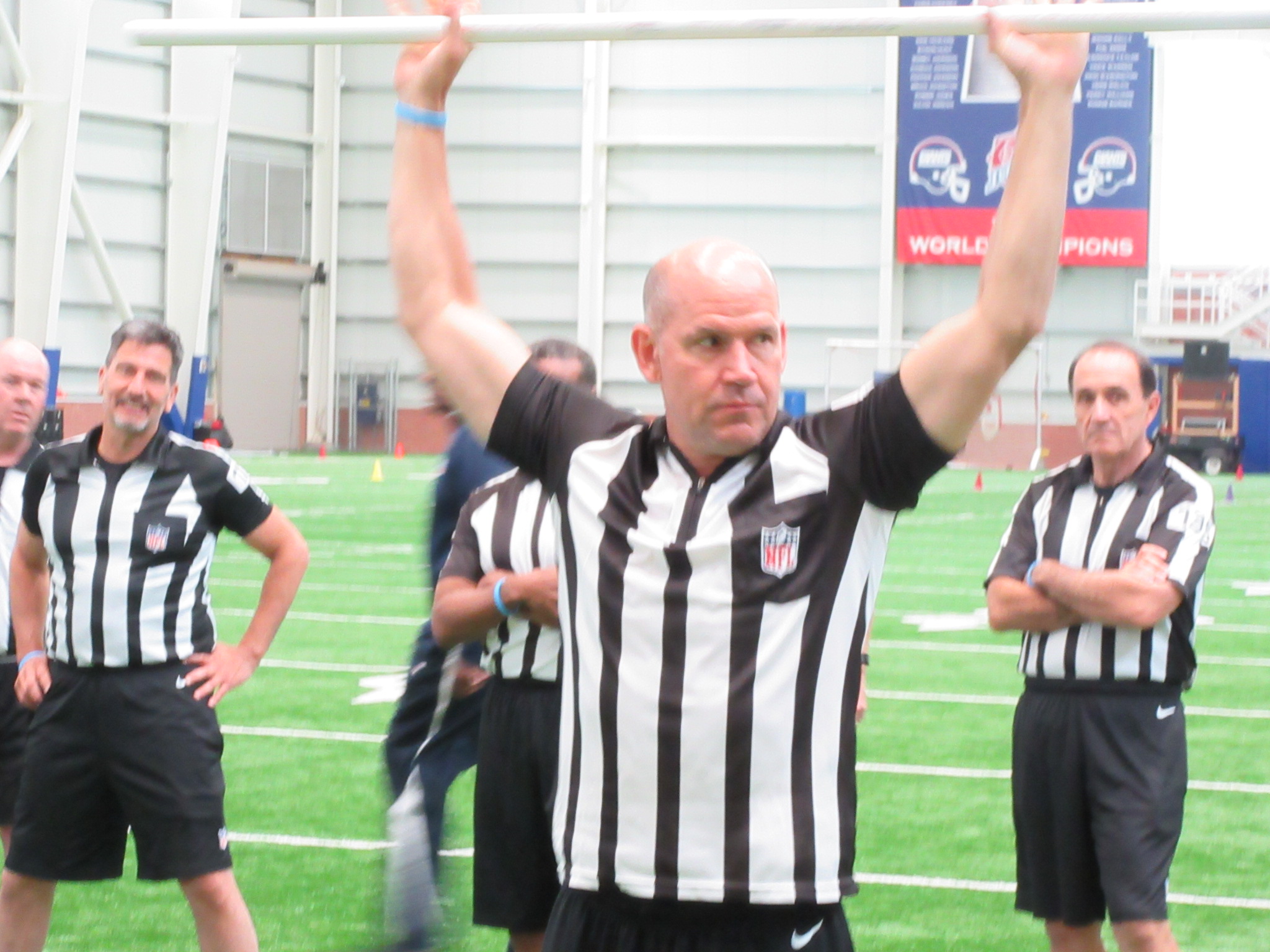 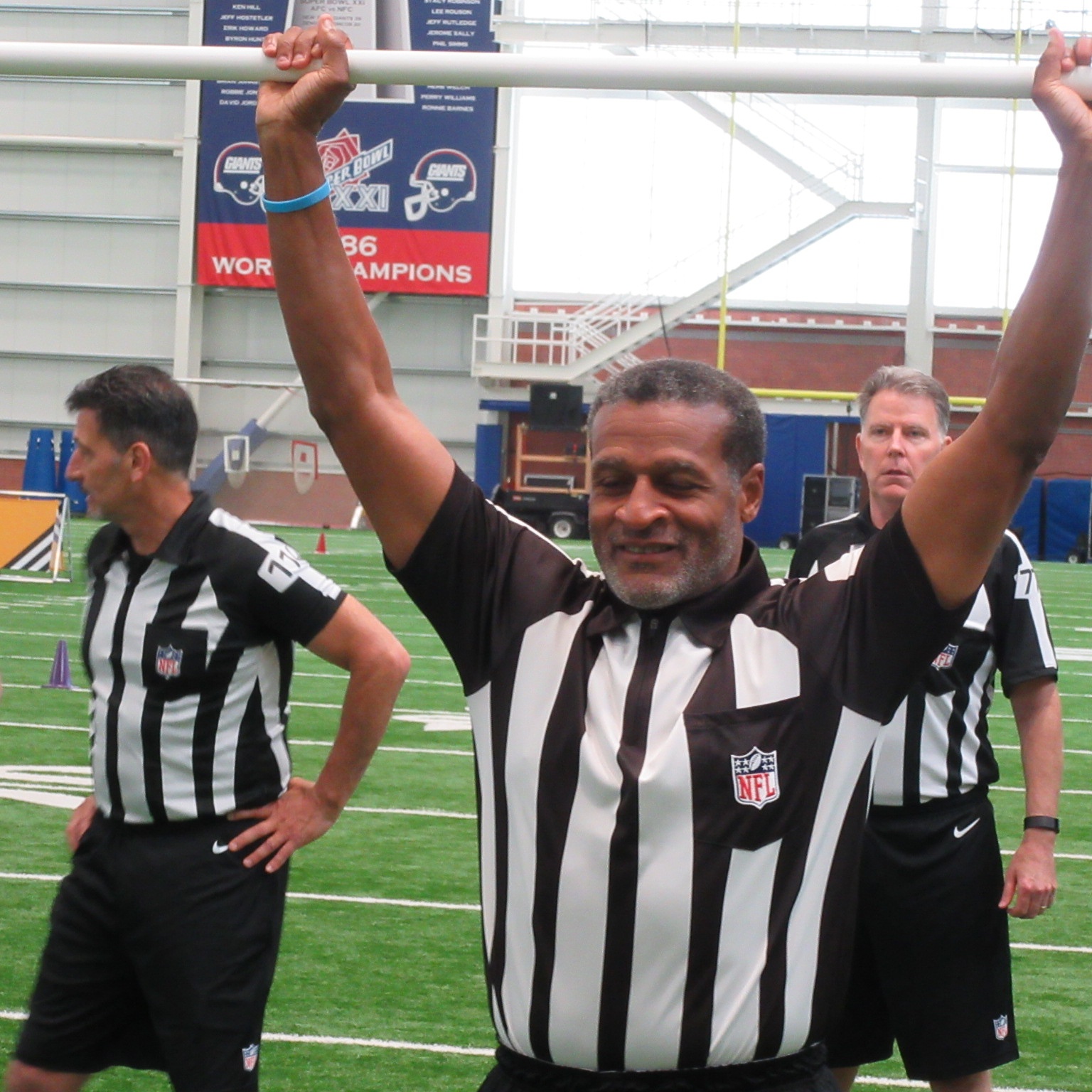 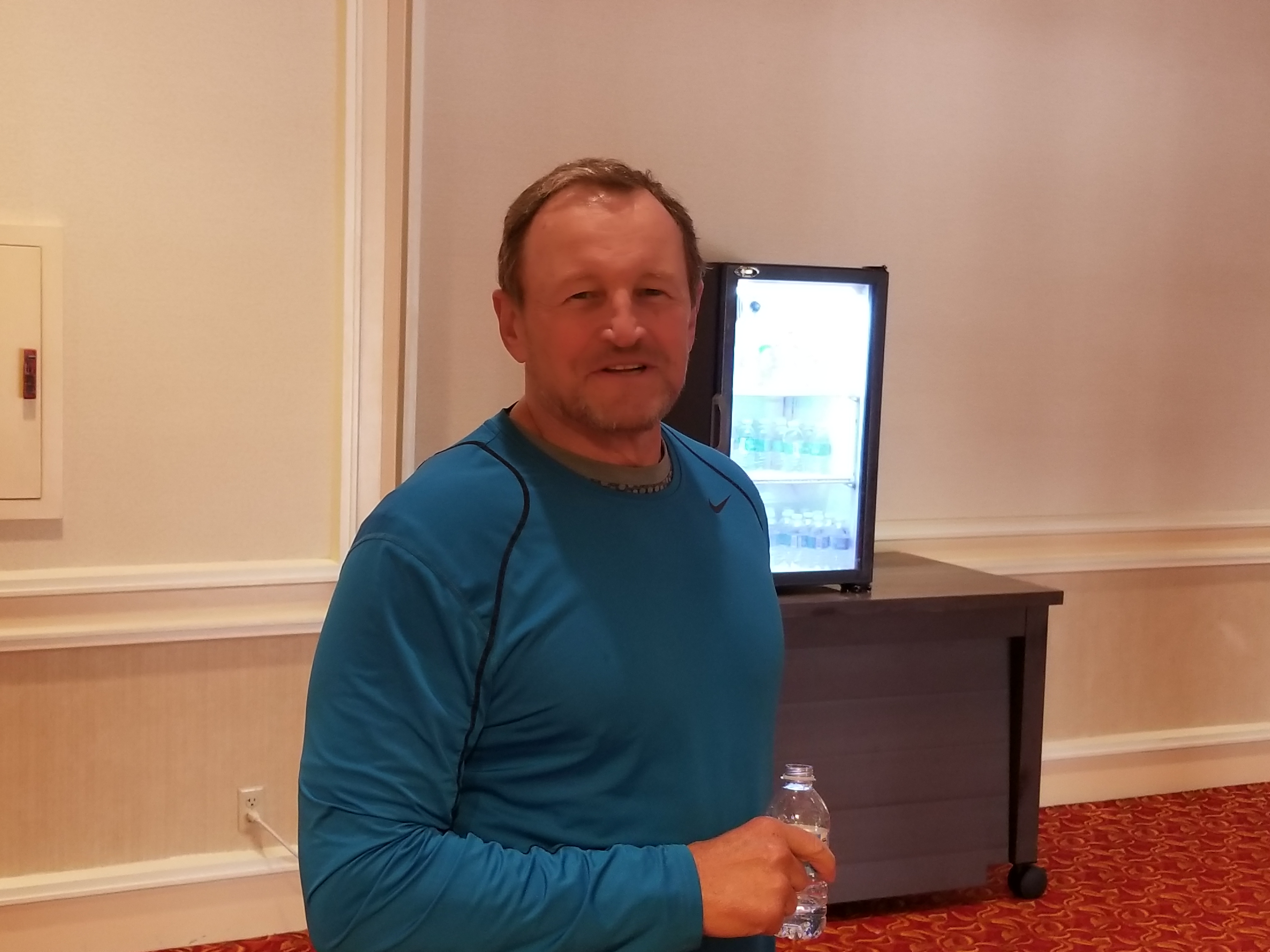 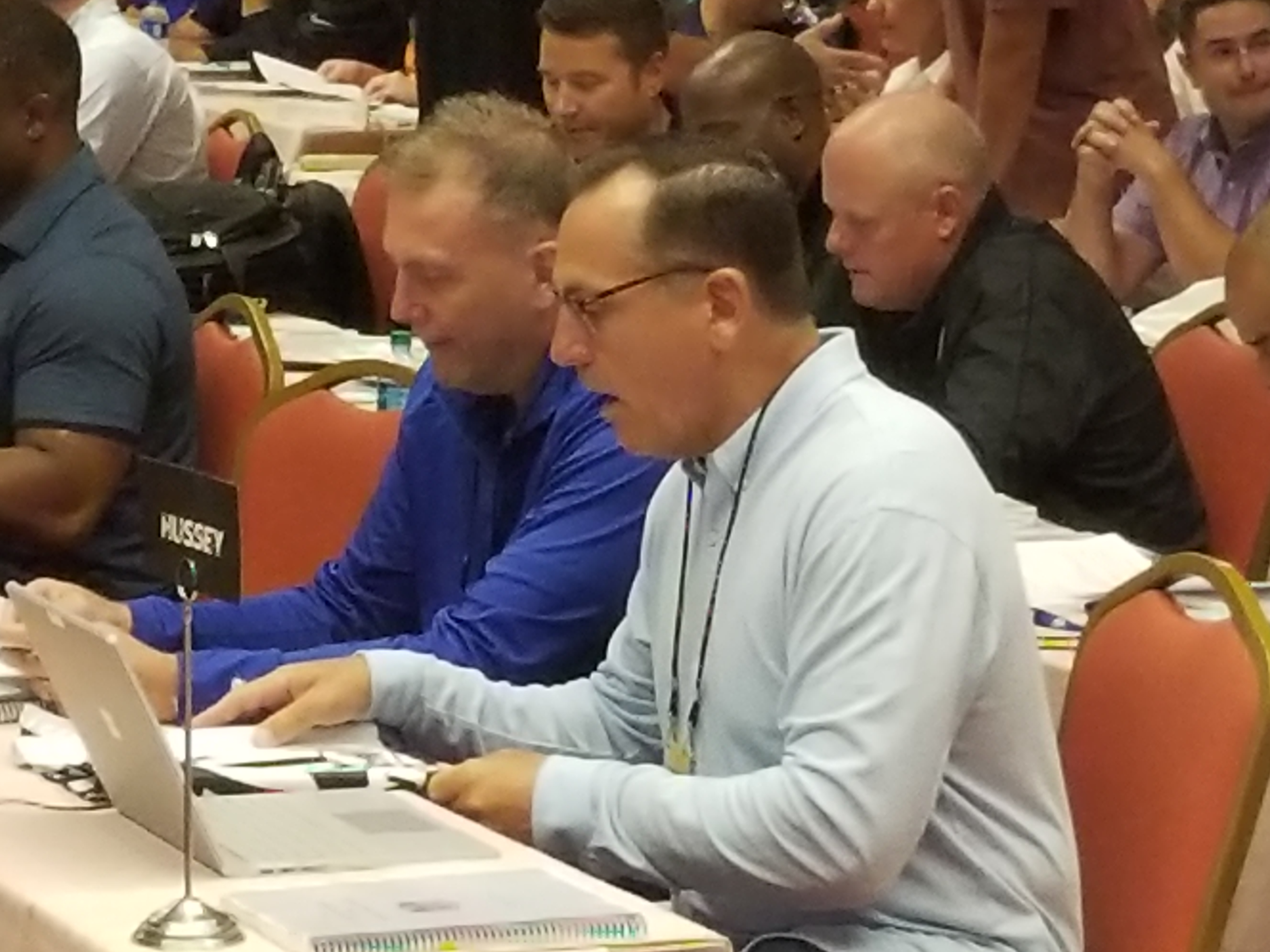 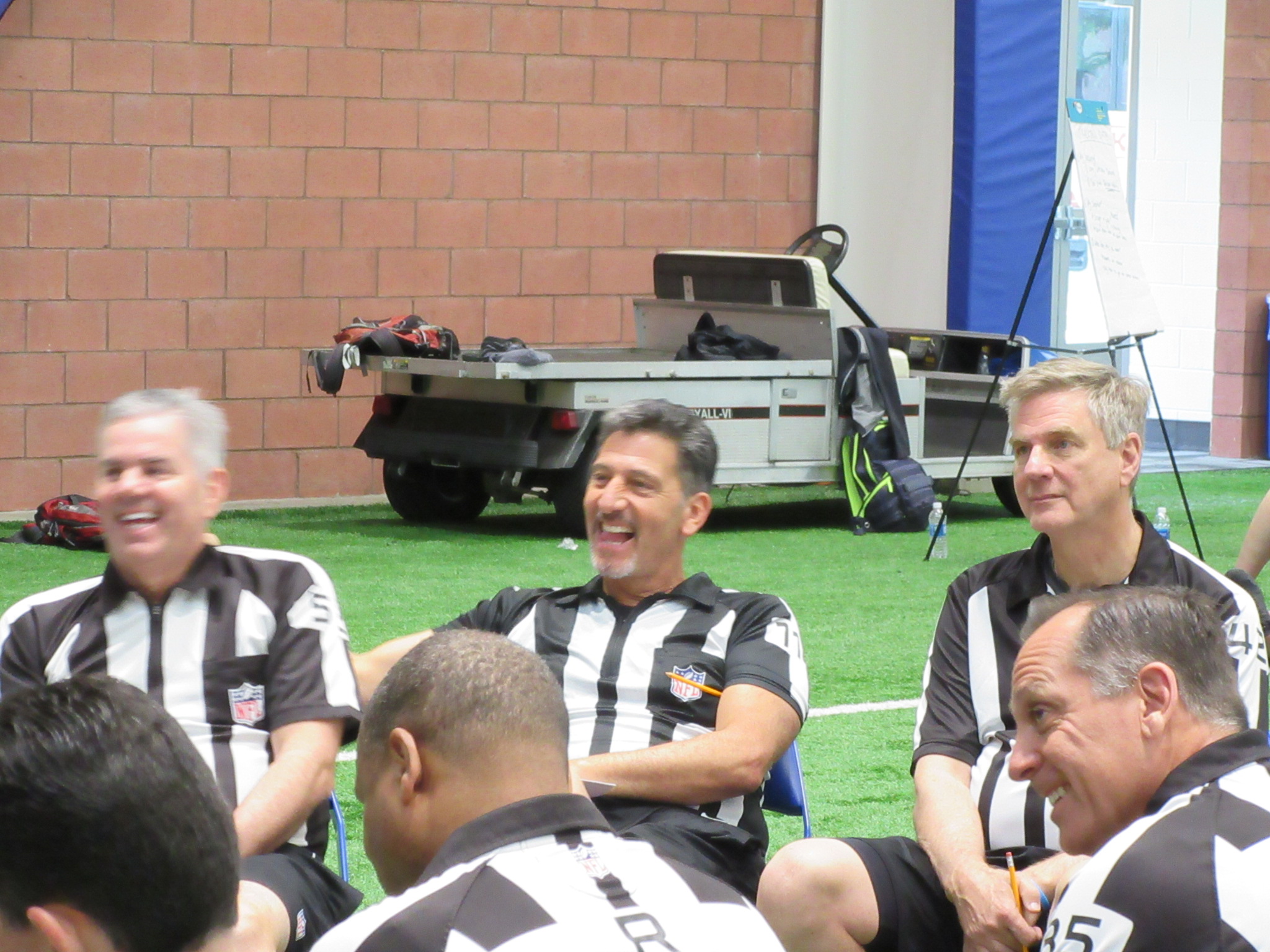 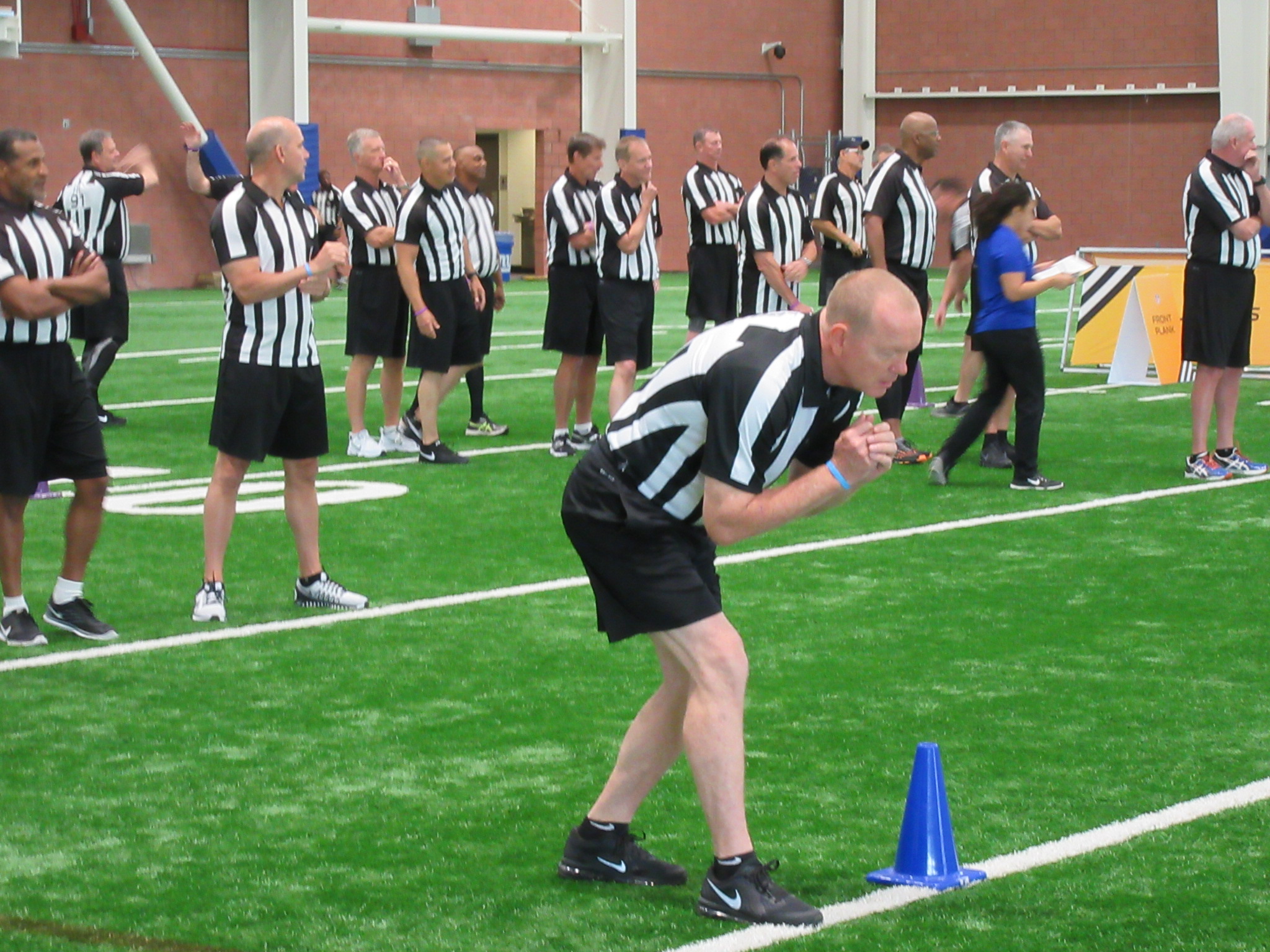 2017 NFL Officiating Clinic: The Eye Does Not Always Witness The Truth Previous post

Clint Bruce: "Elites Want To Find Out, Not Be Found Out" Next post