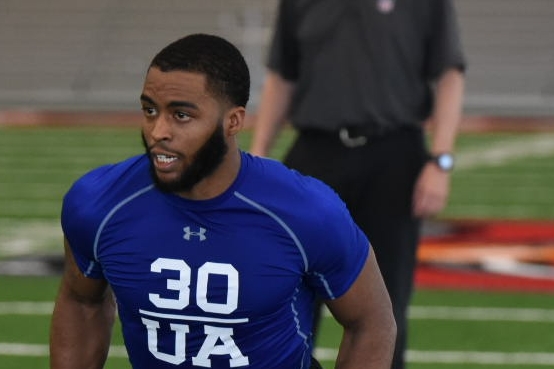 West Georgia's Zedekiah Brown Get His Chance With The Saints

Just before the New Orleans Saints decided to roll with the undrafted free agents they signed shortly after the 2018 NFL Draft, West Georgia’s defensive back Zedekiah Brown was invited to their rookie mini-camp.

According to Ultimate 48 Fitness, Brown will one of the latest invites by the Saints.

Brown is a born leader standing 5-11, 186-pound with great speed and instincts.  The converted wide receiver from high school is fundamentally sound with good hands. As a defender, Brown has playmaking abilities as he can track the deep ball well to challenge any pass catcher or create a turnover. 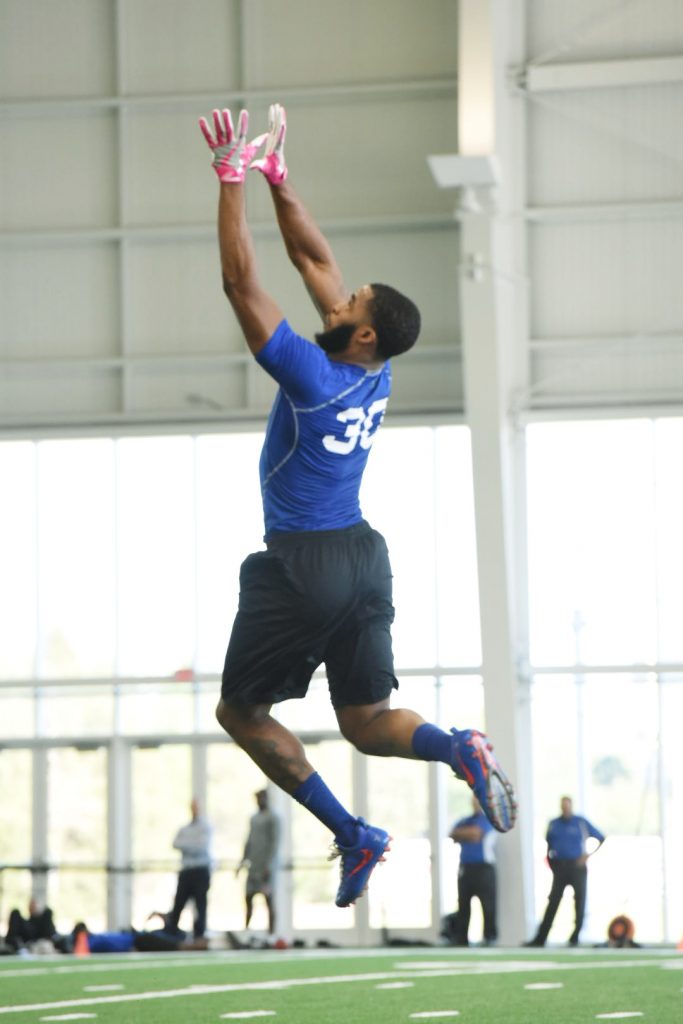 The Division II institution is not a household home for NFL scouts like West Alabama and California (PA) to name a few. However, with the increasing amount of lower division players getting NFL looks, West Georgia could be an under the radar spot where talents can get noticed.

And Brown can be a huge component for Division II excellence.

Due to Brown’s invited, 20 players from the RCI were welcomed to NFL clubs following the 2018 NFL Draft, including four being selected.

The Combine Report: For Will Arndt, Adversity Was A Good Friend Next post