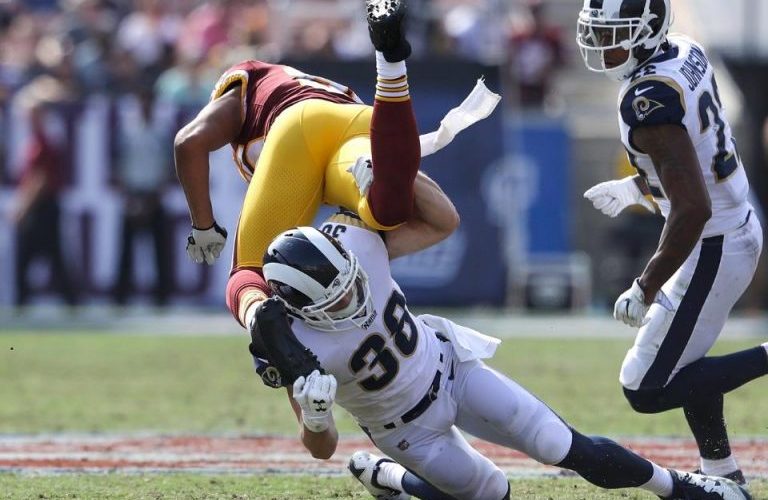 The NFL Regional Combine talents were sharp on the defense in Week Two. Several squads wanted to make amends for Week One. Many put their “best foot forward” via their shoulder pads as hitting was the name of the game for the RC defensive standouts.

The Los Angeles Chargers were in another defensive battle. This time it was against the Miami Dolphins. The back and forth showdown went down to the wire with NFL Regional Combine linebackers Jatavis Brown and rookie Nigel Harris leading the defense.

Brown, who led the Chargers in Week One, was flying to the ball as usual. The 2016 RC pioneer racked up 12 tackles and nearly had a pass defensed. 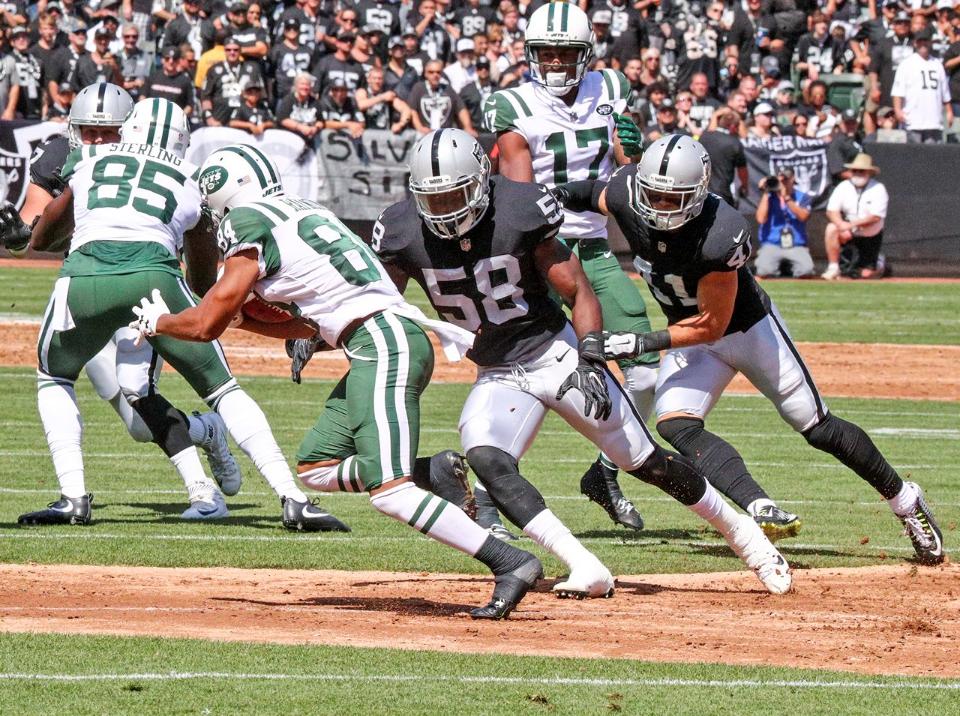 The Oakland Raiders had a field day against the New York Jets on both sides of the ball. Linebacker Tyrell Adams has been an animal since the start of the season. After patiently waiting, Adams is wasting no time proving his worth in the Raiders’ talent pool of defensive stoppers.

The scoreboard in the finale was a lot to a little bit in the Cowboys’ matchup against the Denver Broncos, but it was not easy for the Broncos to post numbers as Mayowa and the Cowboys’ front seven bore down on quarterback Trevor Siemian. Mayowa walked away with four tackles.

The Los Angeles Rams were in the hunt against the Washington Redskins, and one of their “hunters” was veteran safety Cody Davis. Davis has been one of the most consistent players in the NFL. The Rams have benefited from Davis’ talent since his signing in 2013, following his outstanding workout at the Houston-held RC trials.

Davis amassed three tackles, including the big hit on Redskins running back Chris Thompson. Midway through the third quarter with 8:43 remaining, Thompson fielded a 65-yard kickoff from Rams kicker Greg Zuerlein, and on his return, Davis flew in and up-ended Thompson on his 16-yard return.

Down by three with 10:05 left in regulation on fourth-and-6 from the Redskins’ 45-yard line, Hekker received the punt for a fake passing play and connected with rookie receiver Josh Reynolds. The play went for 28 yards and the Rams eventually tied the game at 20 all before the Redskins closed the contest out with a touchdown.

While Hekker was instrumental in the battle for field positioning with four punts, landing one inside the 20, Pittsburgh Steelers punter Jordan Berry duplicated the same efforts against the Minnesota Vikings as he booted five punts, including two inside the 20. 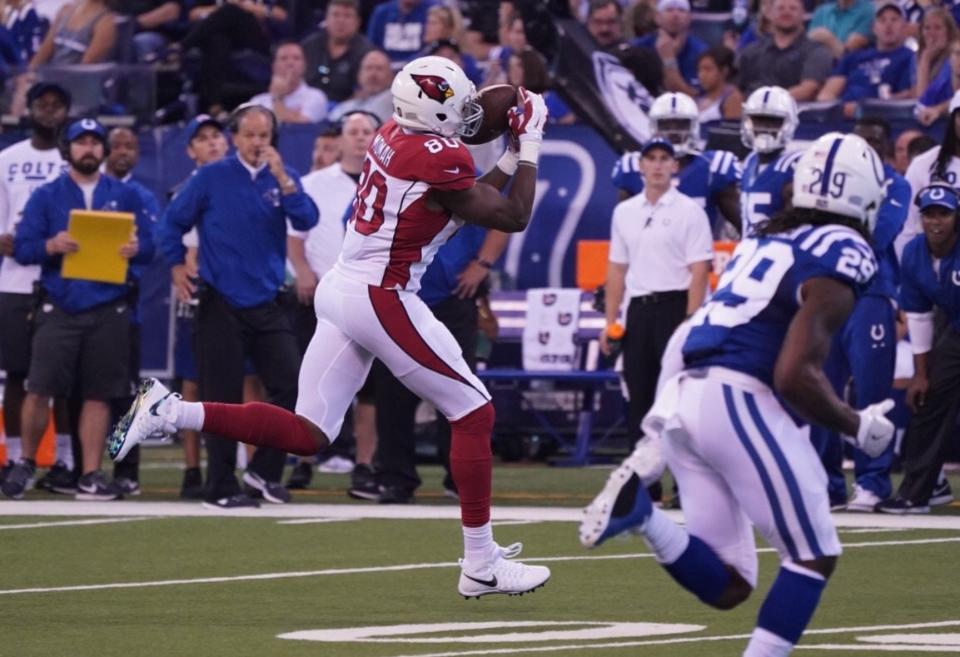 Week Three should be even more exciting.

The Combine Report: Week Three Preview - Offensive RC Pioneers Look To Get Back On Track Next post