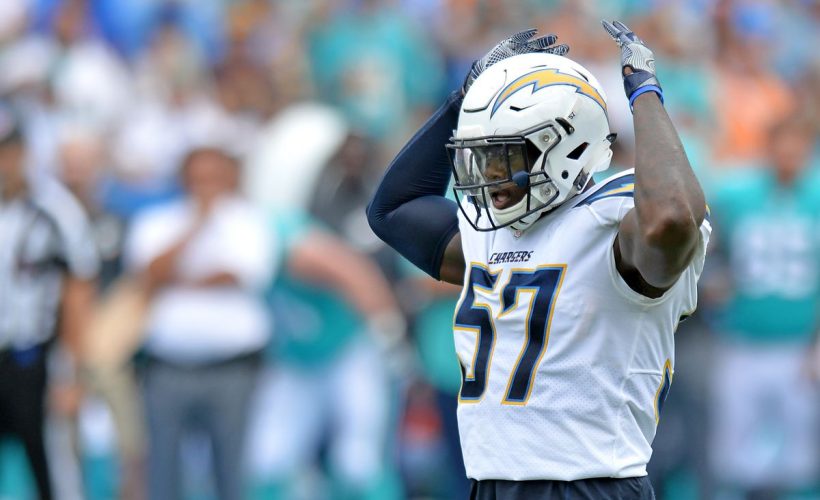 The Combine Report: Week Nine – Mullens’ Debut Was For The Ages, Brown Led The Charge

Week Nine of the NFL was loaded with action by NFL Regional Combine veterans, including a great debut and strong outing from a RC pioneer.

San Francisco 49ers second-year quarterback Nick Mullens set the NFL world on fire as he lit up the Oakland Raiders for 262 passing yards and three touchdowns, finishing with a 151.9 passer rating. Mullens’ debut rating was the second highest in NFL history behind Marcus Mariota (158.3) at a minimum of 15 attempts (22).

Mullens marked another debut landmark as he became the second quarterback since 2000 to throw a touchdown pass on each of his team’s first two possessions.

There is no secret that the Raiders are struggling on both sides of the ball, however, this is still the NFL and executing on the highest level of football is difficult. Clearly, Mullens’ success was purely all about preparation. 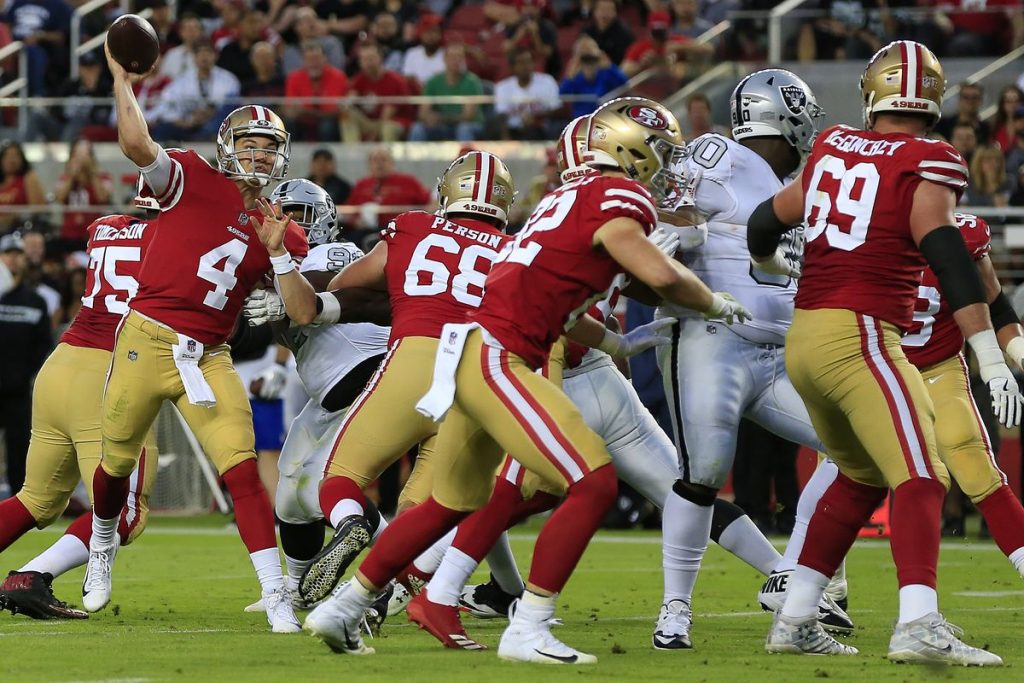 “He’s (Mullens) a guy who is literally more prepared than (head) coach Shanahan for our games,” said 49ers tight end george Kittle, according to 49ers.com. “He doesn’t care if he’s on the practice squad, doesn’t matter if he’s second string, third string. He’s a guy that prepares every week like he is the starter. That’s completely on him, and that’s not on anyone telling him he should study more. That’s just him being 100 percent prepared.”

Mullens’ success stems from his session in New Orleans when he participated in the NFL Regional Combine in 2017. His trial caught the attention of the 49ers’ coaching staff, and after two years of trusting the process of being a practice squad player and third stringer, history may now be in the making for this undrafted talent.

Against the Raiders, Mullens commanded the huddle and delivered the ball with conviction as he drilled passes perfectly to pass catchers.

“The guy’s been working very hard for the past two years, ever since he got here,” said 49ers veteran tackle Joe Staley. “Undrafted quarterback, just trying to make the roster as a rookie. His work ethic has shown every day since he’s been here. So I knew, I think everyone in this locker room knew, that he was ready for this moment. He was ready because he prepared for it. … It’s kind of one of those feel-good stories.

“This guy that’s worked hard consistently, not complaining about the lack of opportunities that he’s had, just kind of always ready for his moment,” he continued. “And his moment came up today, on national television, and he came up in a big way.”

49ers quarterback C. J. Beathard sustained a mild hand injury against the Arizona Cardinals in Week Eight opening the door for Mullens to take the field. After Mullens’ stellar performance, the Southern Miss standout most likely will get the start against the New York Giants.

In keeping his performance in perspective, it was Mullens’ first NFL game and the true challenge comes as opposing teams prepare for him. Mullens recognizes that, but it still was one of the best debuts in sports history.

“It’s everything I dreamed of,” said Mullens when Fox’s Erin Andrews asked about his thought on his performance. “It’s only one game, which is important. I’ve been in the organization for two years and tried to learn as much as I could and prepare like I am the starter every week.

“This was my week. You’ve got to take advantage of opportunities when they come, and they came.”

BROWN TOOK CHARGE FOR THE CHARGERS 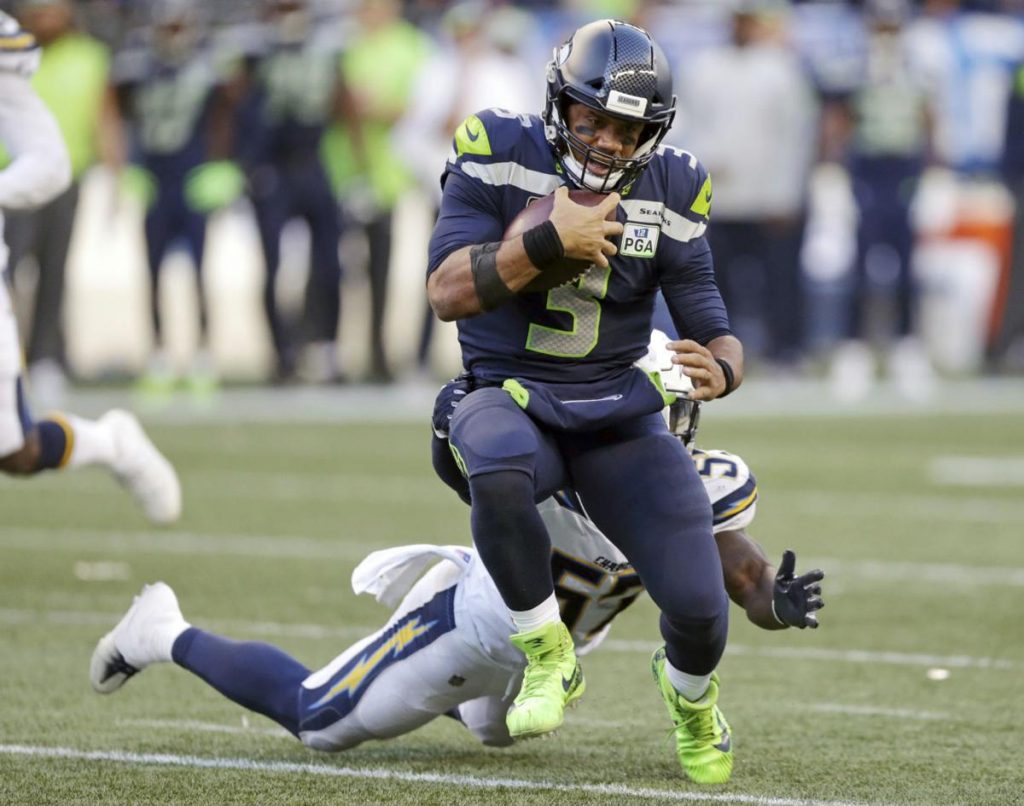 The Los Angeles Chargers are a good team defensively, but they are even better when linebacker Jatavis Brown is rolling. Brown was all over CenturyLink Field in dominating against the Seattle Seahawks.

Brown has been in and out of the lineup this season due to minor injuries. Against the Seahawks, Brown was chasing down Seahawks quarterback Russell Wilson, receivers, and stuffing ball carriers.

Brown had his best performance of the season leading the Chargers in tackles with 11. The RC talent from the 2016 session played over 40 defensive snaps just once this campaign. With key players Denzel Perryman and Joey Bosa still recovering, Browns’s presence and skill set will be essential for the Chargers.

STANFORD TRYING TO SET A STANDARD 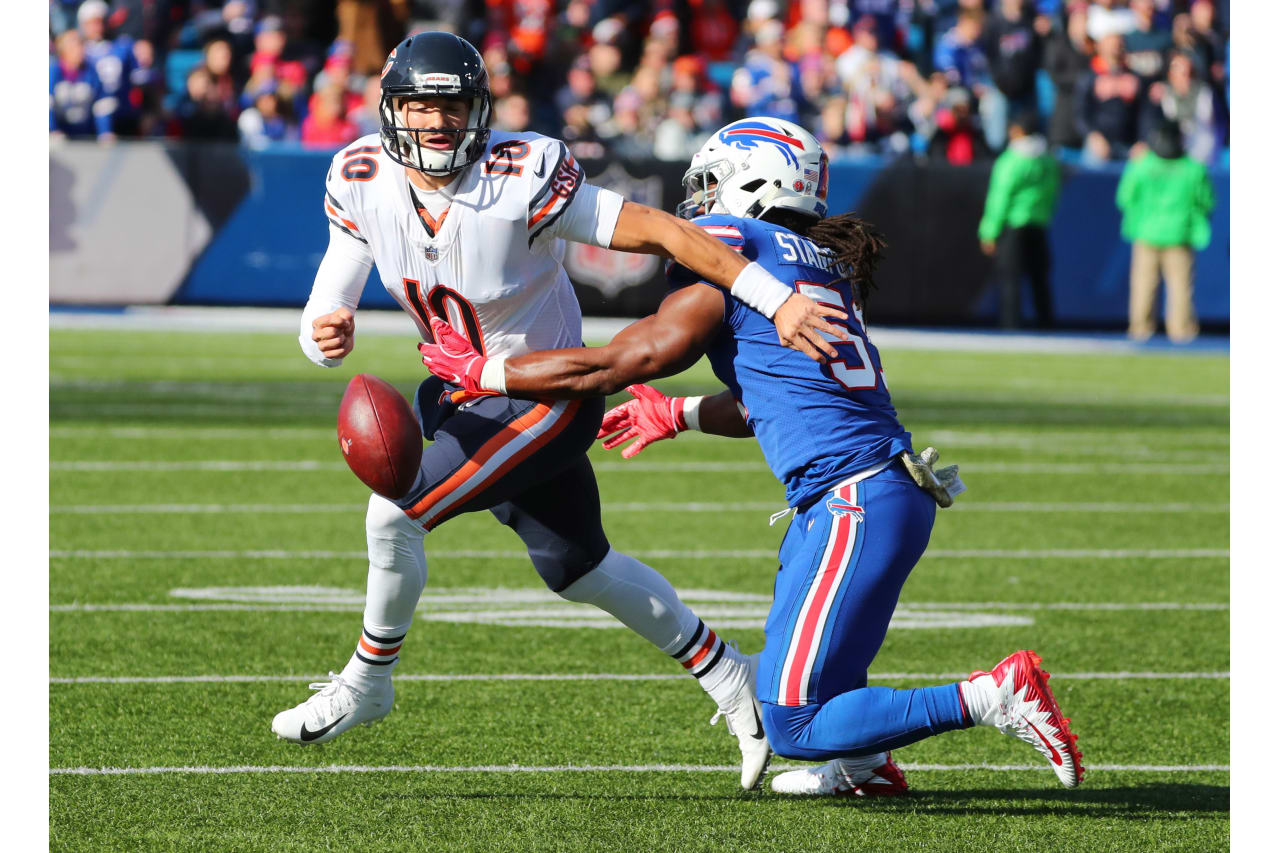 Buffalo Bills linebacker Julian Stanford had the best performance of his playing experience against the Chicago Bears. Stanford led the Bills in tackles with eight tackles, including a sack and forced fumble.

In the first quarter with 10:55 left on the clock, Bears quarterback Mitch Trubisky received the ball in shotgun formation from the Bills’ 32-yard line on third-and-5. Trubisky was under pressure and tried to escape by scrambled to his right. As he attempted to either throw the ball away or run out of bounds, Stanford came flying over and knocked the ball out of Trubisky’s hand bringing him down in the process.

Stanford is starting to find his place in the Bills’ defensive lineup and the league. The Bills are facing trying times. Still, Stanford is setting a standard of never quitting and playing hard on every down.

-The Bears defense terrorized the Bills for 60 minutes and defensive tackle Roy Robertson-Harris was one of the terrors. He finished with two tackles, including a sack when he blitzed around the edge to hit Bills quarterback Nate Peterman.

-Despite the loss, Washington Redskins cornerback Quinton Dunbar was on fire. He returned to the lineup and racked up six tackles, an interception and three passes defensed against the Atlanta Falcons.