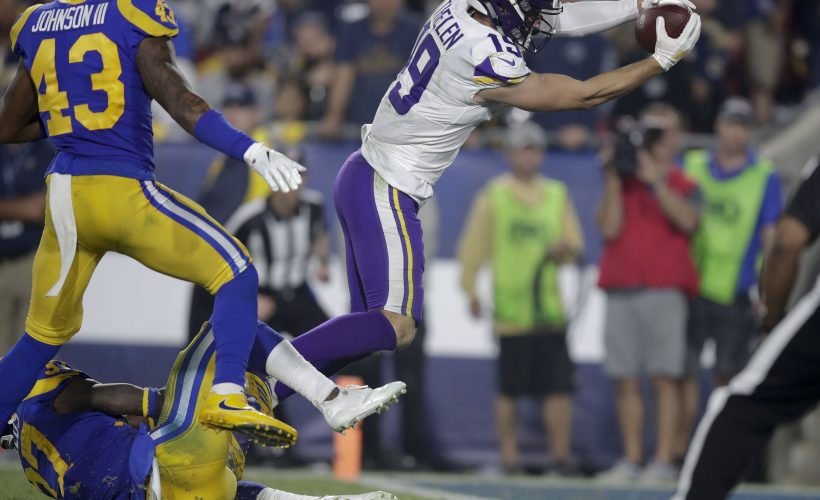 Thielen Continues To Produce For Vikings, Robertson-Harris Is A Beast In The Trenches For Bears

Several of the NFL Regional Combine pioneers who are instrumental in their clubs success performed well enough to win, but came up slightly short. Yet, work was put in.

Minnesota Vikings wide receiver Adam Thielen kicked the week off for the RC standouts against the Los Angeles Rams Thursday night. The Pro Bowler continued his streak of gaining over 100-plus receiving yards  as he registered 135 yards off eight receptions.

On one sequence, Thielen torched the Rams’ secondary on a 45-yard touchdown catch down the middle of the field late in the third quarter with 3:44 remaining. 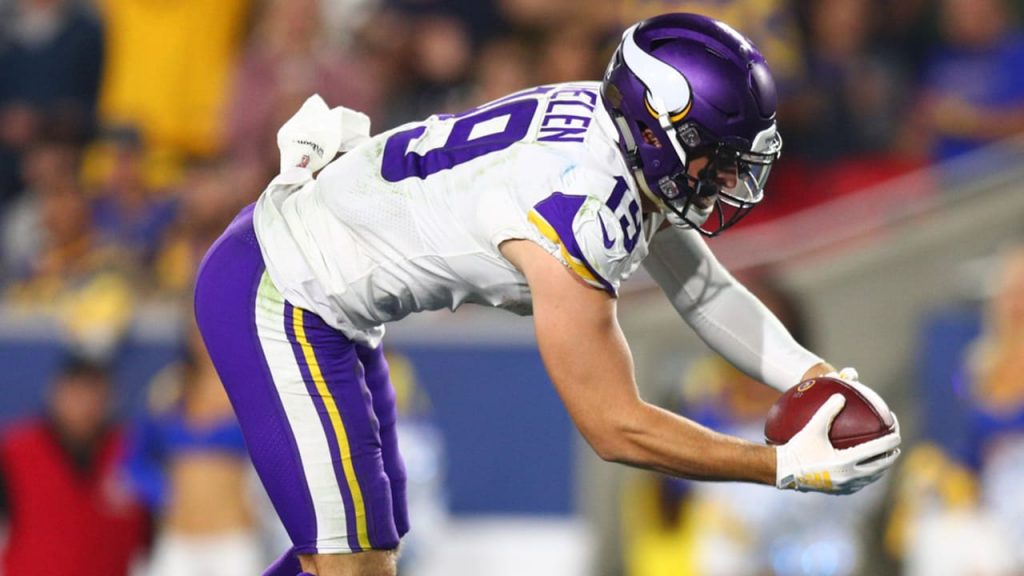 Thielen had a career-high in receptions (14) in Week Three against the Buffalo Bills for 105 yards. Entering Thursday’s contest, Thielen received 12-plus catches in consecutive games.

Although the Vikings fell short, one of the game’s greatest defensive minds respects Thielen greatly.

“We expect them to come after us in the running game and they’ve got a quarterback who can make plays — and then Adam Thielen — he may have caught the most passes of all-time in the last three games,” said Rams defensive coordinator Wade Phillips.

-Indianapolis Colts were in a dog fight against the Houston Texans and their contest was extended for an additional 10 minutes. Still, Colts cornerbacks Chris Milton and Kenny Moore II took advantage of their opportunities. Milton made a tackle, Moore II was a part of three solid stops. 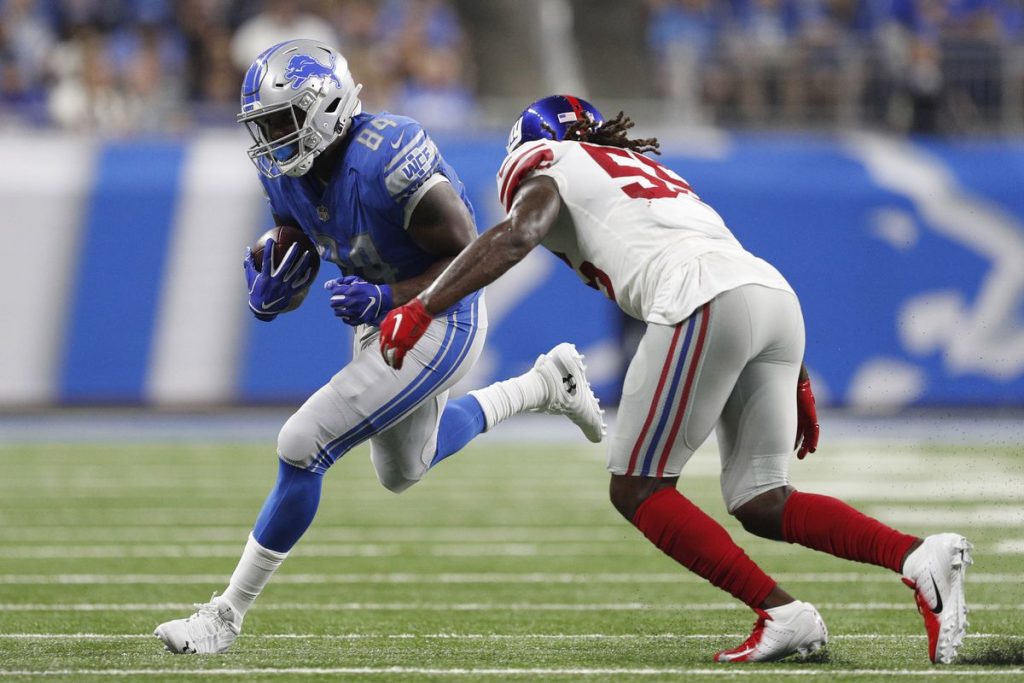 -After being in the league since 2016, Detroit Lions tight end Hakeem Valles caught his first pass in the NFL in Week One for five yards. Against the Dallas Cowboys, Valles hauled in a pass for six yards.

Several of the NFL Regional Combine standouts were on the winning side and contributed when needed.

When the Chicago Bears perform well, chances are their defense leads the way. In the midst the Bears defensive front, defensive tackle Roy Robertson-Harris is front and center.

Robertson-Harris does not fill the stats sheets, however, he completely impacts the game with the constant pressure he brings up the middle. Oftentimes, Robertson-Harris disrupts quarterbacks’ timing and forces them to throw early which can cause a turnover.

Against the Tampa Bay Buccaneers, there was no difference. 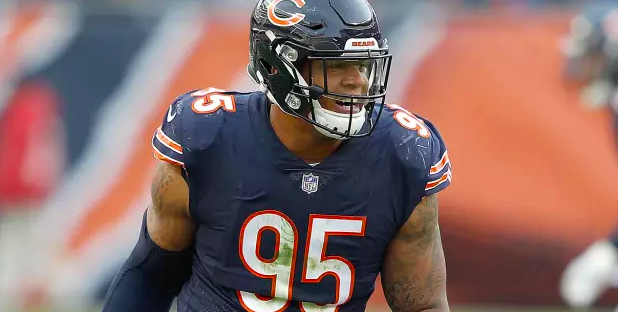 Robertson-Harris was in attack mode and finished with three tackles, including a sack. In the third quarter with 7:49 left, Bucs quarterback Jameis Winston received the ball from shotgun formation. Robertson-Harris fired off the snap, stunted from the middle, burst off the edge, and  met rookie defensive tackle Bilal Nichols at Winston for a seven yard loss.

Each week, the Bears are making a statement and their defense is crossing all the “T’s” and dotting all the “I’s”

“We’re pushing each other; we’re hype on that sideline,” said Bears linebacker Danny Trevathan. “We’re the top defense in the league, in my opinion, so we knew they were going to try to come out here and light us up. … We had to make a statement this game: Nobody’s going to come to Chicago with that stuff.”