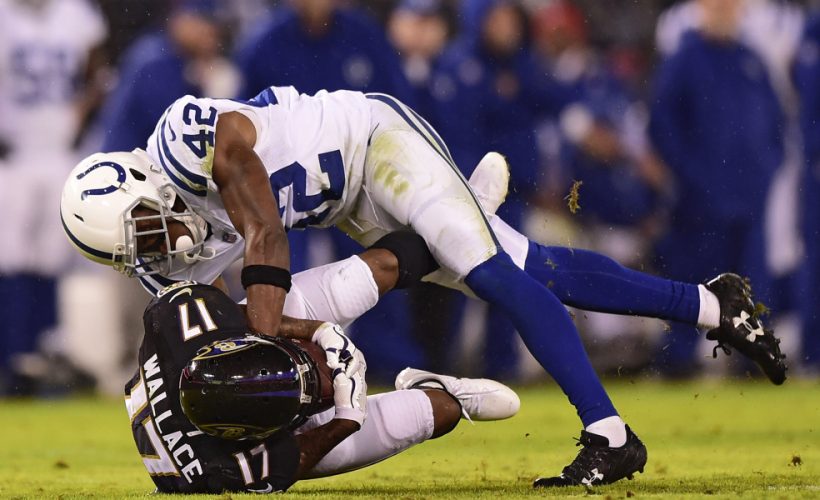 Week 16 of the NFL was full of intrigue and solid outings. Even with playoff hopes lost and spoiler alert on high, the talents from the NFL Regional Combine displayed no sign of throwing in the towel.

Indianapolis Colts rookie defensive back Kenny Moore II went to town against the Baltimore Ravens. The Ravens needed a win to maintain a postseason position. In gritty fashion, Moore put together his best performance of the season.

On the first play from scrimmage to the start of the second quarter, Ravens quarterback Joe Flacco threw a short pass to running back Alex Collins. After a four-yard gain, Moore blasted Collins causing him to fumble, but Ravens tight end Nick Boyle recovered the loose ball.

Moore posted a forced fumble, a pass defense and a career single-game high of eight tackles to lead the Colts. 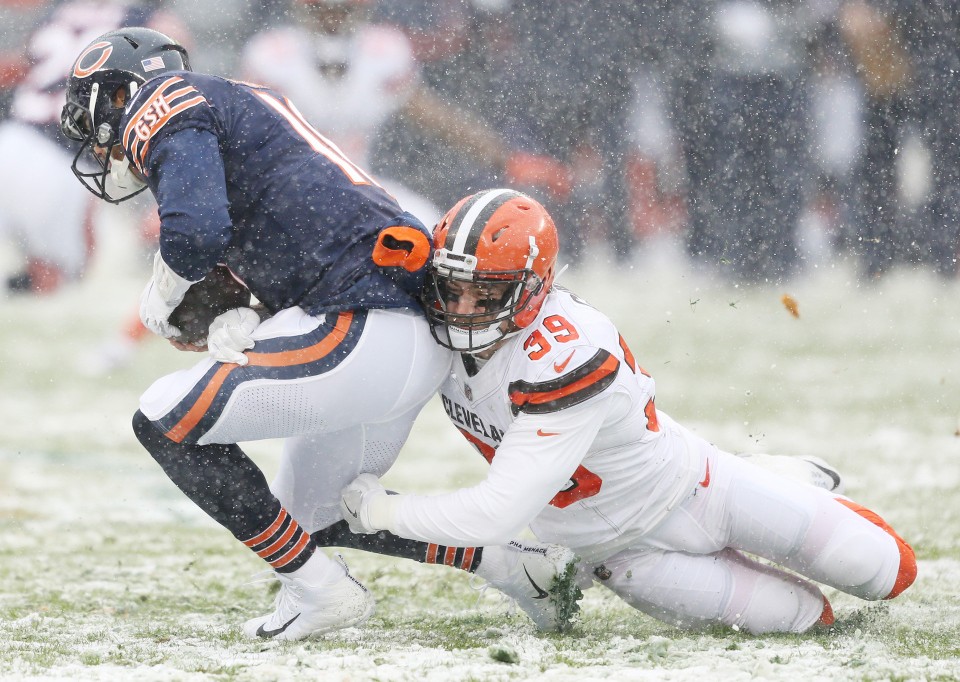 In two games this season, Cleveland Browns defensive back Justin Currie made his presence known, especially against the Chicago Bears. The fearless Currie from Western Michigan and the 2015 NFL Regional Combine trials amassed three tackles, including a sack.

On the Bears’ first series in the first quarter with 9:59 left, Bears rookie quarterback Mitchell Trubisky was in shotgun formation on third-and-5 from the Bears’ 47-yard line. Currie carried out a blitz to the left and following the snap, he went untouched in pursuit of Trubisky. Trubisky tried to avoid the hit, but Currie was too quick off the ball to get the sack for a seven-yard loss.

In a tough loss to the San Francisco 49ers, Jacksonville Jaguars rookie wide receiver Keelan Cole led in receiving yards with 108 off six grabs. Cole was shaken late in the second quarter, but came back strong. Cole’s longest gain came in the third quarter with 13:15 left when he hauled in a 32-yard pass. 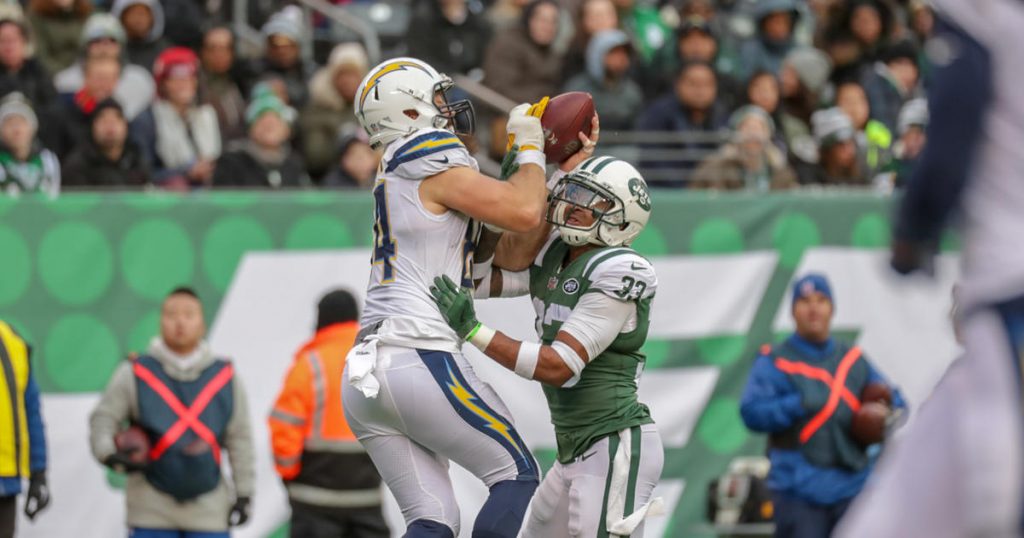 San Diego Chargers tight end Sean McGrath is primarily used for blocking detail, which led to his six starts this campaign. The last time he caught a pass was in Week 11 for 10 yards. Against the New York Jets in a must-win, McGrath hauled in two passes for 26 yards.

McGrath’s perseverance is a credit to his excellence and sacrifice. And he is about to reaper his harvest.

Arizona Cardinals running back Elijhaa Penny picked up some tough yards for his club as he rushed the ball eight times for 24 yards and racked in 14 yards off two catches. 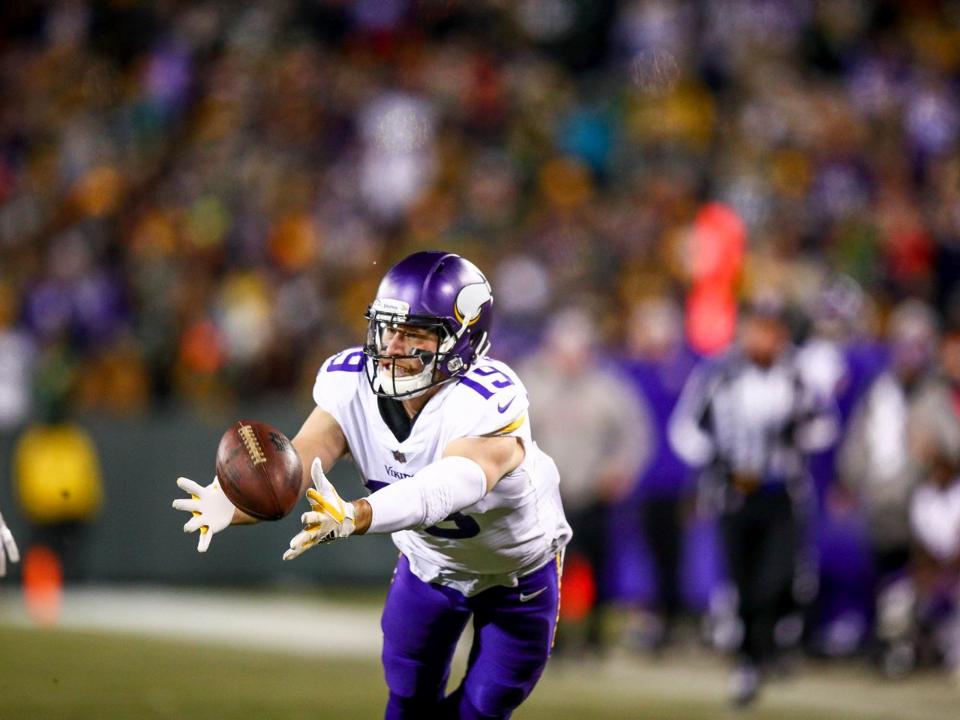 Week 17 will be fun down the stretch, however, it will continue to be all business for the NFL Regional Combine pioneers.

The Combine Report: Week 17 Finale Preview - From The RC, Who Could Be The Hero, And The Spoiler? Next post