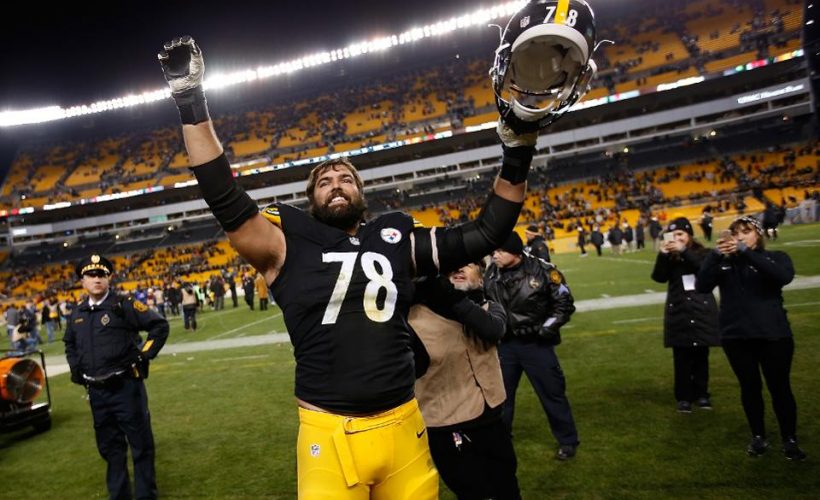 The fight for the opportunity to play in the second season continued to intensify during Week 15 as the NFL had some thrillers, with NFL Regional Combine pioneers featuring their talents, heart and will for their squads and – pride.

The playoffs atmosphere was electric at Heinz Field in Pittsburgh as the Steelers hosted the Denver Broncos. The Steelers were down by 17 points with 1:50 remaining in the first half. The running game for the Steelers had run out the door, and no one was more happier than – left tackle Alejandro Villanueva. 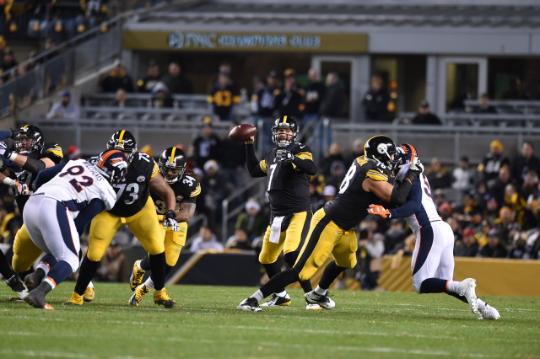 Steelers quarterback Ben Roethlisberger was sacked twice during the comeback, but Villanueva didn’t surrender either of the assaults. Roethlisberger, comfortably, dropped back 55 times knowing the 6-9, 277-pound converted linebacker/tight end turned left tackle had his blindside protected.

Villanueva has been an unsung hero for the Steelers this season, and when he can help keep future Hall of Fame quarterback Roethlisberger unblemished to work the ball down the field, the 2014 NFL Regional Combine standout from Army will become a staple in the NFL.

Another Regional Combine player, punter Jordan Berry, also is establishing himself as a hammer in the league for nailing huge, pinning punts.

Jordan gave the Steelers’ defense the opportunity to defend their territory as the Broncos were forced to execute on long drives.

The Steelers had the 31st ranked passing defense in the league entering the contest, and Berry provided the leeway for defensive error and growing improvement in coverage as the matchup proceeded. 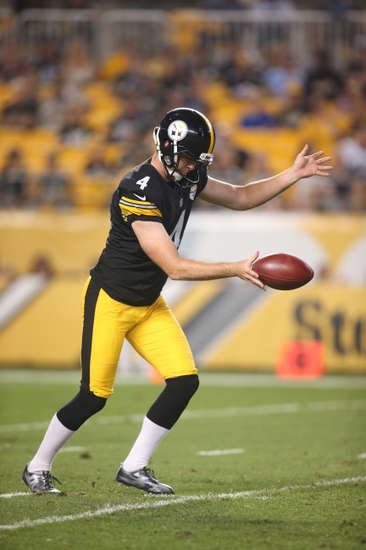 Berry pinned four punts inside the 20 off six attempts, allowing the Steelers’ defense to make plays for the offense to operate on short fields.

In the same showdown, defensive backs Antwon Blake and Robert Golden were active. Blake had three tackles, Golden had one.

-After being targeted five times, rookie wide receiver Donteea Dye came through on a tremendous play for the Tampa Bay Buccaneers on their comeback attempt against the St. Louis Rams, despite being unaware of the situation. 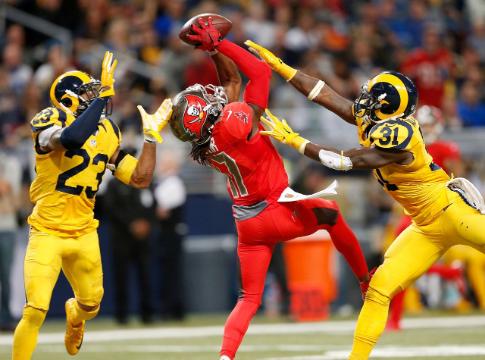 With 13:58 on the clock in the fourth quarter, rookie quarterback Jameis Winston went deep down the middle of the field to Dye for a 47-yard hook up to the Rams’ 1 before falling. Believing that the play was dead because he thought he was touched by safety Maurice Alexander, Dye tossed the ball, and Bucs tight end Luke Shocker quickly corralled the ball before the Rams could retrieve it.

Dye received a tongue lashing from Winston. Let’s chalk this one up as a learned lesson.

-The last time Atlanta Falcons safety Kemal Ishmael had an interception, he returned it for a touchdown. Sunday, the product of Central Florida nearly did it again.

On first-and-goal from the Falcons’ 1 with :12 seconds remaining in the first half, Ishmael jumped the route of Jaguars tight end Marcedes Lewis and intercepted the ball. Ishmael sprinted down the field with linebacker Justin Durant paving the way. Quarterback Blake Bortles was the only man left to beat to reach the endzone.

Bortles fought off the block from Durant to trip up Ishmael on the 25 yard line, but the 2013 RC standout from the Tampa-held workouts fell at the Jags’ 15 after a 84-yard gain.

-Minnesota Vikings wide receiver Adam Thielen is the ultimate team player. There were expectations for the three-year veteran from the Minnesota State-Mankato standout entering the 2015 campaign of being more active with the offensive unit. Once again, the 2013 NFL Regional Combine pioneer stepped up when needed.

On third-and-4 from the Chicago Bears’ 37, Thielen picked up a critical first down following his eight yard gain with 3:42 remaining in the contest as the Bears were slowing gathering momentum. The play extended the drive, which eventually put the game away with a touchdown to strengthen the Vikes’ playoff hopes.

-Oakland Raiders defensive end Benson Mayowa continues to demonstrate his playmaking abilities. On second-and-2 from their 28 in the second quarter, the Green Bay Packers were driving towards the endzone when running back James Starks was able to get around the edge of the quick Raiders’ front seven. Veteran cornerback Charles Woodson destroyed Starks, knocking him off balance. Mayowa came to finish the job as he nailed Starks, stripped the ball before Starks hit the turf and recovered the fumble. 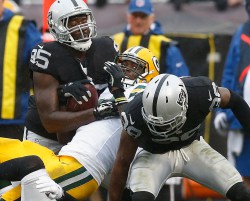 The turnover gave the Raiders life as they pushed the Packers to the brink.

-In a dominating outing against the Buffalo Bills, Washington Redskins rookie cornerback Quinton Dunbar pitched in with four tackles.

There are two weeks left with a couple of playoffs spots available. Certainly, some individual from the NFL Regional Combine will be a hero.