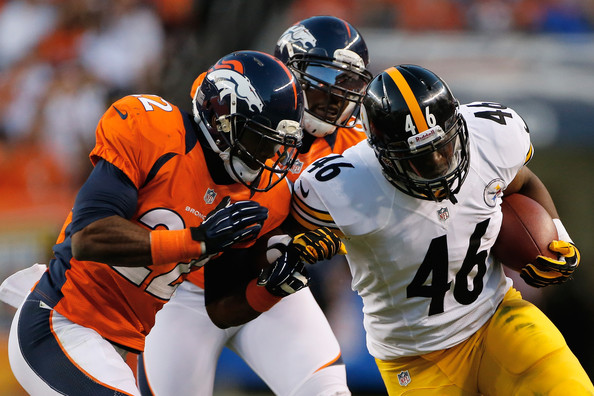 The Combine Report: Week 13 – Quiet Outings, Yet Progress Was Made

Collectively, Week 13 was a vigorous outing for the journeymen from the NFL Regional Combine, in terms of posting touchdowns and capitalizing on game changing plays. But progression continues. 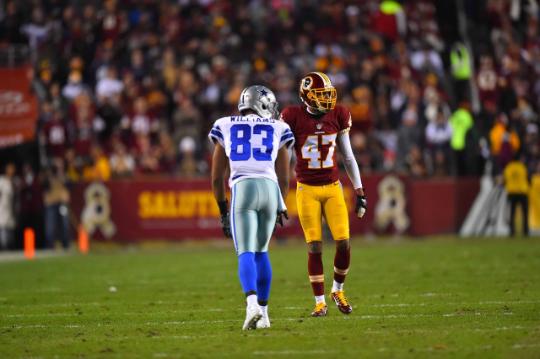 One of the Washington Redskins defensive heroes from Week 12, rookie cornerback Quinton Dunbar, earned his first NFL start against the Dallas Cowboys Monday night. The converted wide receiver from Florida, who attended the Miami-held workouts in February, finished the game with two tackles.

Getting promoted from the practice squad to the active roster is a monumental feat, especially as the playoff hurt surges.

For the Redskins to sign defensive back Dashaun Phillips to the roster for Week 12 speaks a lot on how the Burgundy and Gold feels about his abilities, and his aggressive play placed him in position to be face masked by Cowboys safety J.J. Wilcox in the closing seconds of their Monday night matchup.

The 15-yard penalty was added to a solid kickoff return of 41 yards by wide receiver Rashad Ross. The play eventually help led into a touchdown to tie the contest.

Two offensive linemen from the RC platform took the field as starters in tackles Alejandro Villanueva of the Pittsburgh Steelers and rookie Denzelle Good of the Indianapolis Colts. 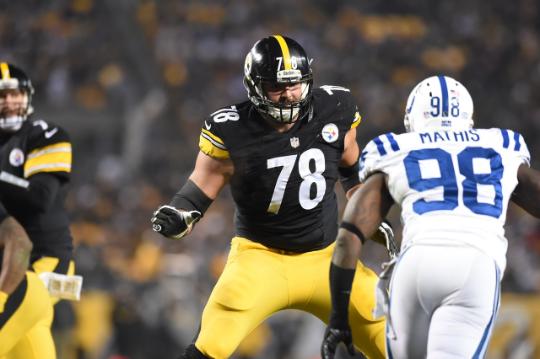 Villanueva has been a beast all season, and Week 13 marked the second time this year he don’t allow his two-time Super Bowl winning quarterback Ben Roethlisberger sacked at the left tackle position. After a stellar performance in his first start for Week 12, Good battled hard against an aggressive Steelers’ front seven.

The Atlanta Falcons defensive backs in rookie Roberson Therezie and Kemal Ishmael experienced some action against the Tampa Bay Buccaneers. Therezie capped the game with four tackles, while the veteran in Ishmael finished with two. 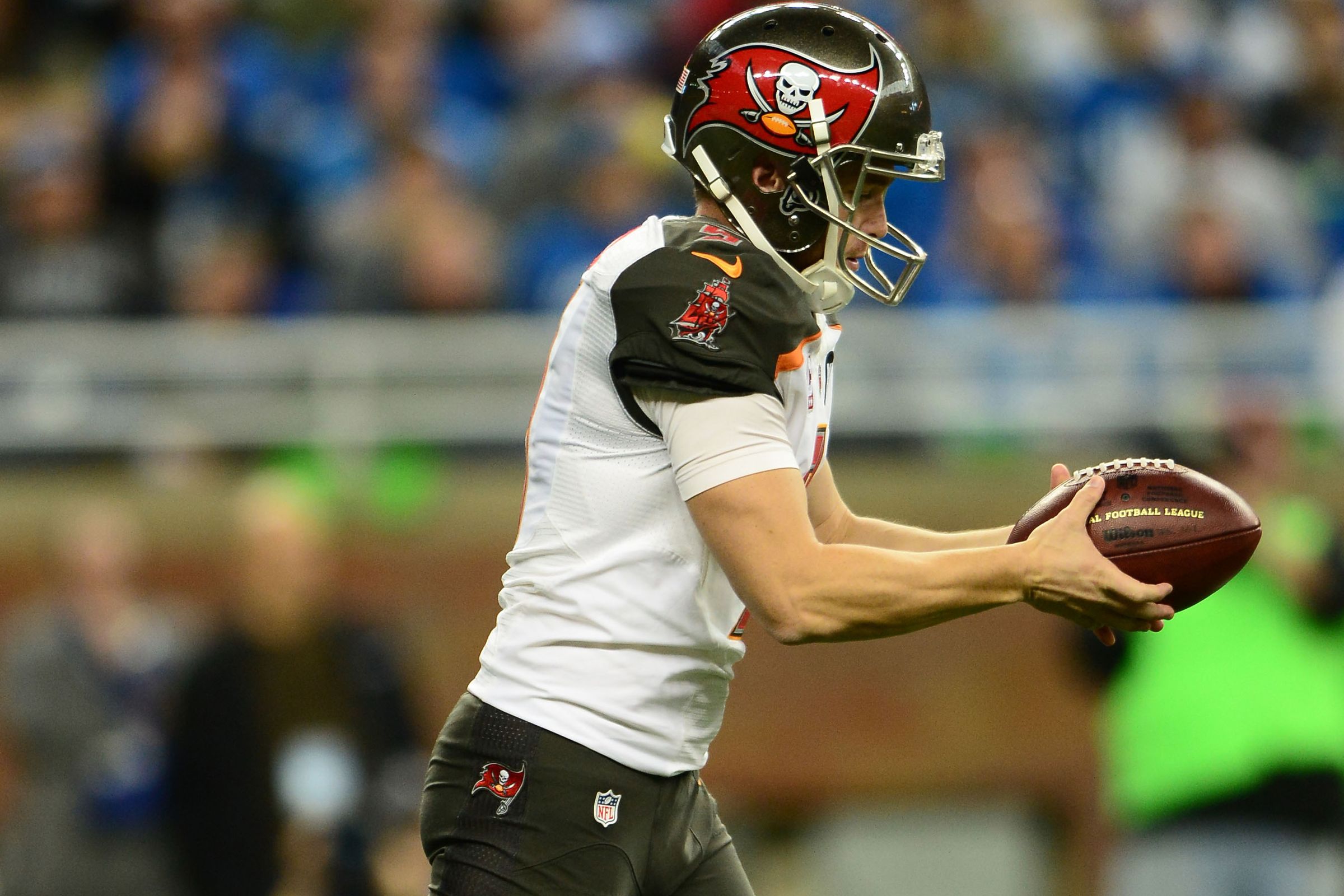 Quietly all season, Bucs punter Jacob Schum have been giving his defensive unit a fighting chance in the battle of field positioning. He’s one of the few punters who has not surrendered a punt for a touchdown this season. For his three attempts, the University of Buffalo standout nailed one inside the 20.

Grimes finished his afternoon with five carries for 28 yards. 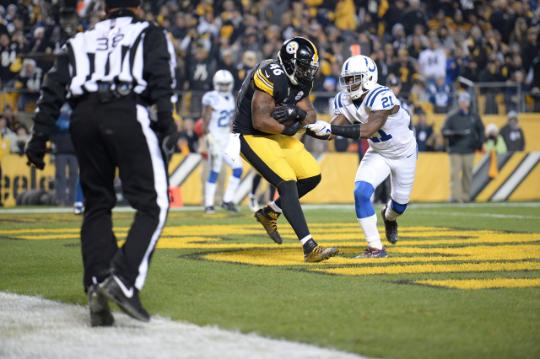 In a competitive matchup against the Kansas City Chiefs, Roberts napped four receptions for 51 yards, while Johnson was on the receiving end of a two-point conversion.

Countless opportunities will present itself in the coming critical weeks. And NFL Regional Combine pioneers will continue to deliver.