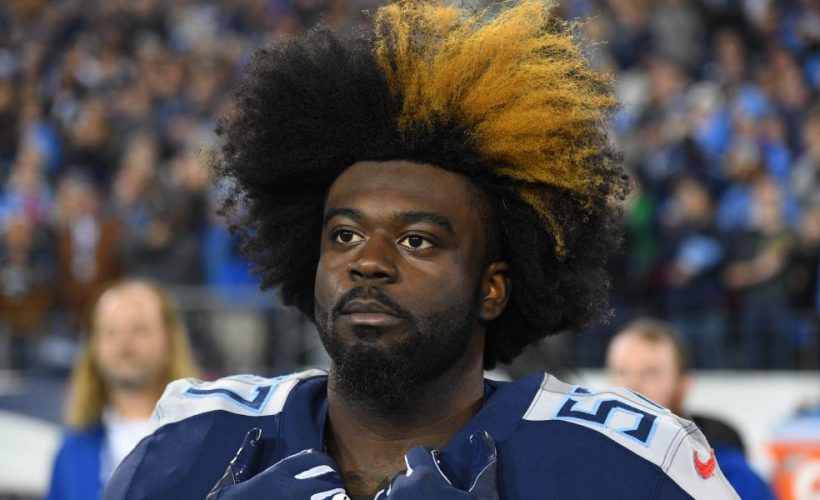 After a few trips around the NFL, Tennessee Titans linebacker Nigel Harris was promoted to the active roster Wednesday.

Titans kicker Ryan Succop was placed on IR, which created an opportunity for the NFL Regional Combine pioneer to experience NFL action during a critical time for the Titans as they are deep in the playoff push.

“I hope to bring just some tenacity, some effort, effort and finish,” said Harris after practice to the reporters. “I’m excited for the opportunity, you know, and come in and get this ‘W’ because that’s what it all about, man. We know what is at stake for this game coming up. I’m going to do my job and do it to the best of my ability.”

Harris came through the NFL Regional Combine process in 2017 at the Houston-held trials and had nearly a flawless workout. He quickly grabbed the attention of the Los Angeles Chargers and got off to a fiery start in his rookie season.

Surprisingly, Harris was waived by the Chargers and that commenced a brief tour around the league until the Titans signed the South Florida product in October.

There was never a question about Harris’ ability, just when he will suit up was a squad that will appreciate his talents and effort. The skilled linebacker in Harris has 12 tackles for his NFL career. That will increase quickly.

Due to the shoulder injury of Titans linebacker Daren Bates, Harris may be ushered in the line up frequently, beginning in Week 16 against the New Orleans Saints.

NOTE – Wide receiver Trevor Davis is a member of the Miami Dolphins.