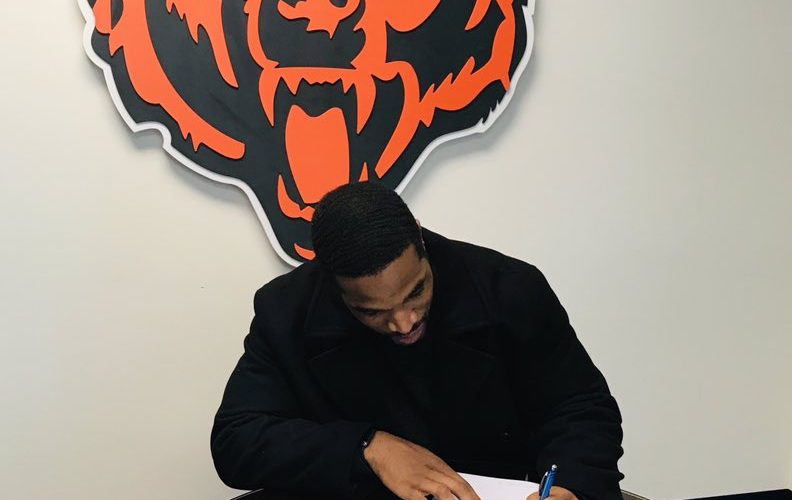 Frankly, it was just a manner of time – linebacker Jameer Thurman signed with the Chicago Bears Friday to a futures contract for 2019. Another NFL Regional Combine pioneer.

Thurman came through the NFL Regional Combine platform in 2017. The Indiana State standout is a hard working linebacker who is coachable, never settles, and constantly looks to improve his team.

The NFL did not come calling for Thurman, but the Canadian Football League (CFL) did. 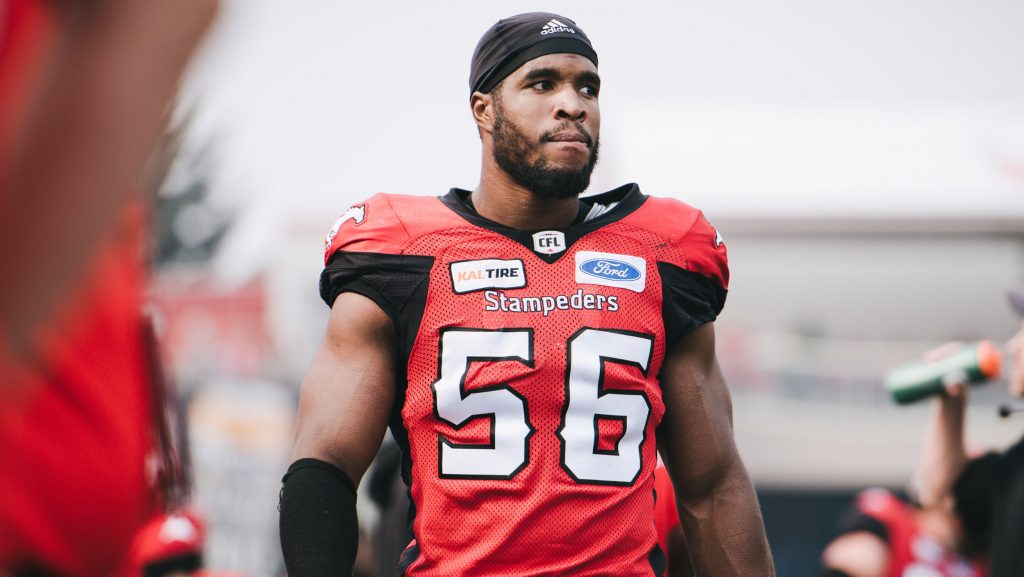 Thurman signed with Calgary Stampeders in 2017. The 6-0, 194-pound linebacker is a special teams giant, however, he eventually became a starter for the Stampeders at the weak-side. Thurman compiled 134 defensive tackles, 29 special-teams tackles, three sacks, three interceptions and three forced fumbles in two seasons (35 games).

Thurman tied-eighth in the CFL in tackles with 82, and is a Grey Cup champion.

The Stampeders released Thurman, who was scheduled to be a free agent in February, but it was not because he was not good enough. The organization parted ways with Thurman in order for him to sign with a NFL squad.

Defensive tackle Jake Ceresna’s journey to the NFL was a little longer. Now, he is there. Ceresna signed with the New York Giants on a Futures Deal as well.

The standout from Cortland State came through the RC process in 2016. After fighting for his opportunities to play professionally, Ceresna caught the attention of the CFL and signed with the Ottawa Redblacks in 2017 and recorded 18 tackles, including two sacks. Last season as a member of the Edmonton Eskimos, Ceresna registered 32 tackles, including eight sacks.

Ceresna’s “never quit” mentality helped establish him as a player who can get to the quarterback, which is a player the Giants need. 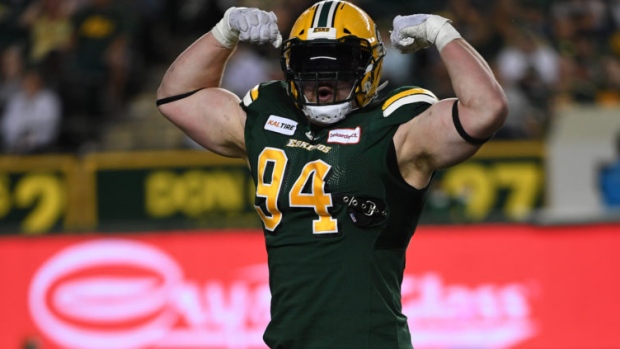 Futures contracts give athletes the early opportunity to camps and have an edge to compete for roster spots for offseason workouts and training camp.

Confidently stating, Thurman and Ceresna will be wearing NFL jerseys for the NFL 2019 season.

Quarterback Joe Callahan signed with the Tampa Bay Buccaneers. Callahan ventured through the RC in 2015 at the Baltimore-held trials. He had stints with the Green Bay Packers, New Orleans Saints, Cleveland Browns and the Philadelphia Eagles, where he was most recently.

Cornerback Deatrick Nichols signed with the Arizona Cardinals. The South Florida talent was a part of the Cardinals’ practice squad this season. Nichols attended the RC trials last year. 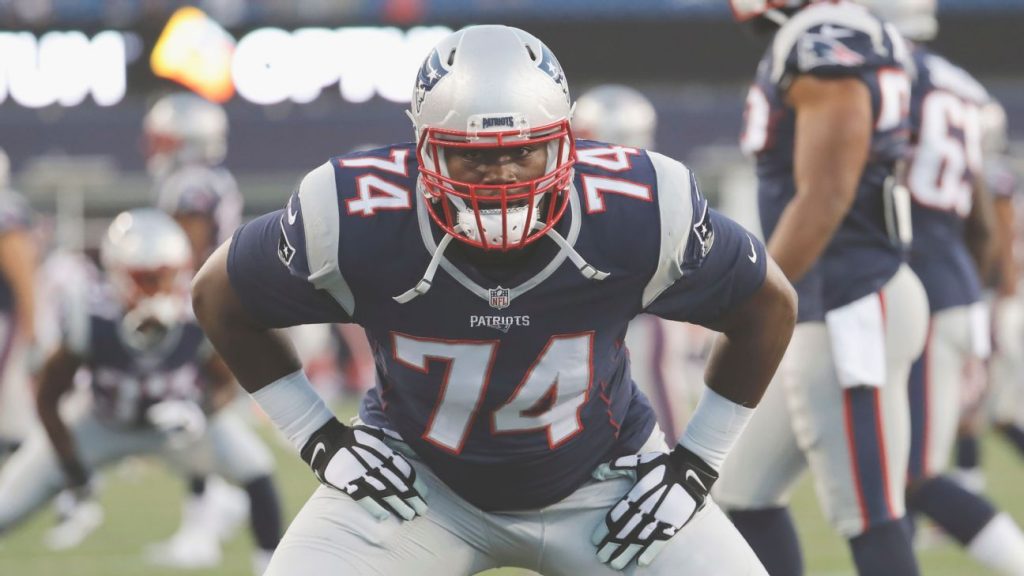 The Washington Redskins welcome offensive lineman John Kling back to the club. He signed with the Redskins in 2017.

The Combine Report: Wildcard Weekend Preview - Who Will Make The Play For Their Squad, Smith Or Moore? Previous post