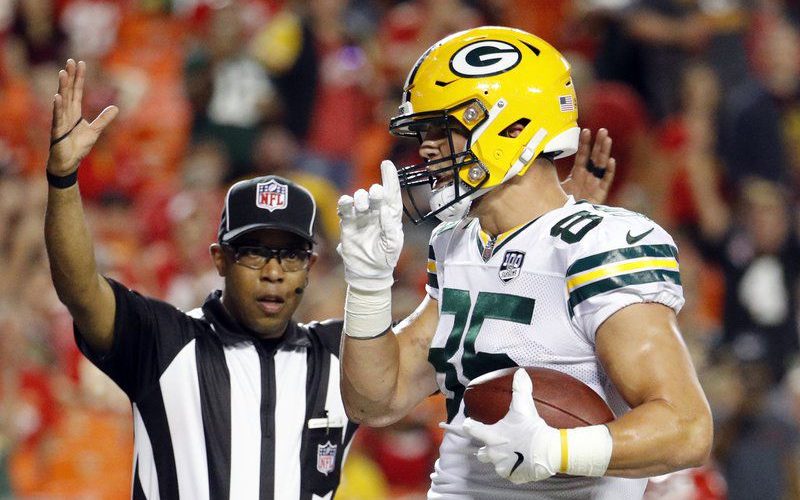 The Combine Report: The Platform Will Host 74 Talents To Kickoff Week One, Another Record Set

Last season, NFL Regional Combine pioneers filled 71 slots on NFL rosters, which was a record until now. To kickoff Week One of the 2018 NFL campaign, 74 talents will hold fast to a roster spot.

The RC is the umbrella for several platforms in the NFL Pro Player Combine and the NFL International Player Pathway program.

The NFL Pro Player Combine is used to create another opportunity for players to get back in front of scouts to resume their professional playing career. The NFL International Player Pathway program is a stage used to introduce foreign-born athletes to the game America loves most.

From the PPC, seven players earned their second chance, while nine players from the IPP are making their way to NFL success.

Wide receiver Keenan Reynolds and defensive tackle Justin Zimmer attended the PPC in March and made the best of it. 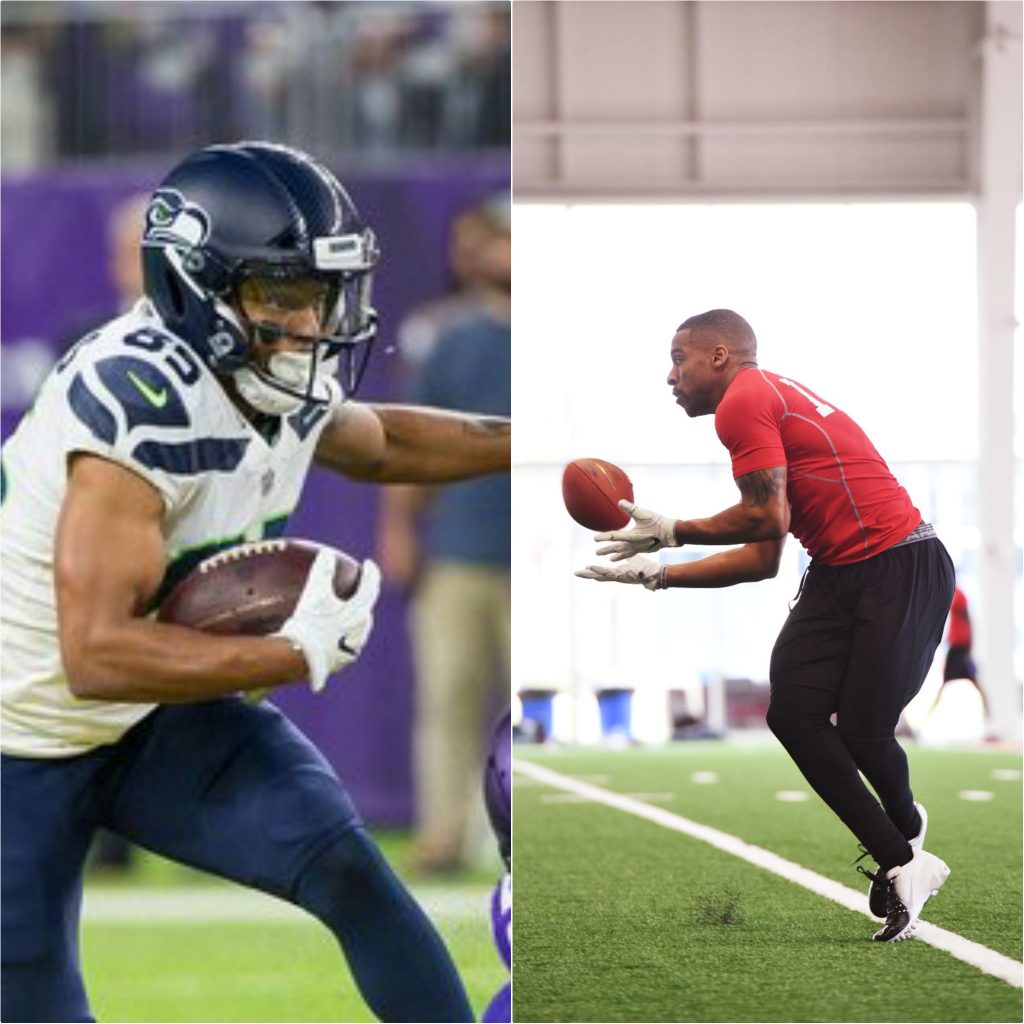 Reynolds is a former quarterback from the Naval Academy who set major collegiate records and was drafted by the Baltimore Ravens in 2016. After some ups and downs transitioning from one position to another, Reynolds found himself in Tampa at the PPC platform. Following a solid workout, the Seattle Seahawks signed him and he performed well enough to make their practice squad.

Zimmer came through the RC in 2016 at the Houston-held trials. After signing with a couple of teams and being a highlight at the PPC, the Atlanta Falcons picked him up. Zimmer was impressive during training camp and was a force during the preseason. He made the club’s active roster.

Defensive end Roy Robertson-Harris was a terror for the Chicago Bears during the preseason and demonstrated he can bring the heat. Jacksonville Jaguars fullback Tommy Bohanan is successfully prowling running lanes in the backfield and linebacker Brandon Copeland is looking to be more than a special teams elite for the New York Jets.

Out of the nine players from the IPP, two are on active rosters. They are Carolina Panthers defensive Efe Obada and Philadelphia Eagles rookie offensive tackle Jordan Mailata, who was drafted in the seventh-round in the 2018 NFL Draft. 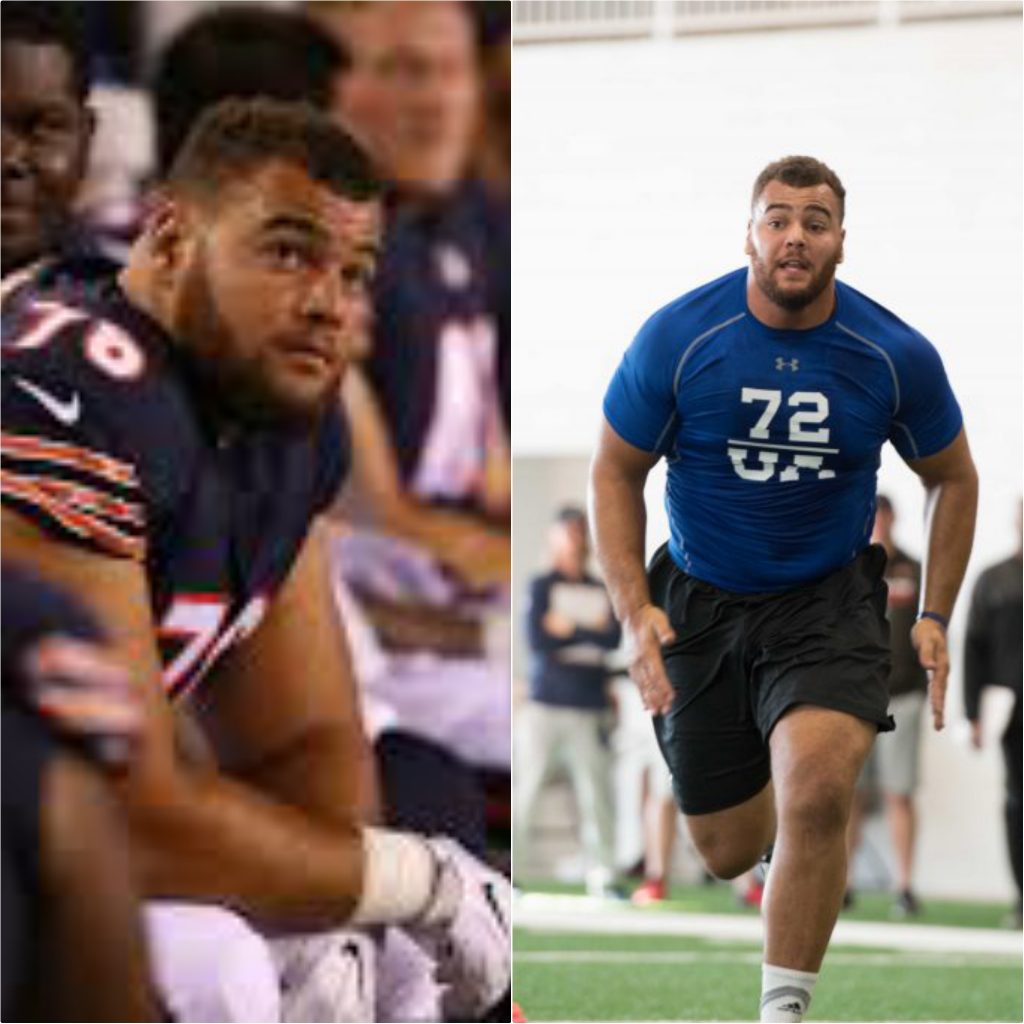 In Week One, 42 players will be active (one more than last season), including four rookies in Mailata, Smith, Nichols and Los Angeles Rams defensive tackle Justin Lawler, who is an absolute gem.

The Rams nailed Lawler in the seventh round as he is a player.

Out of the all the teams in the league, the Dallas Cowboys, Kansas City Chiefs and Washington Redskins do not have a representative from the proven platform on their roster.

Four pioneers from the RC were Pro Bowlers a year ago.

If history repeats itself, more players from the NFL Regional Combine will sign with a club at some point this season. And their accomplishments will be noted, as the league is much better due to these “once” NFL hopefuls. 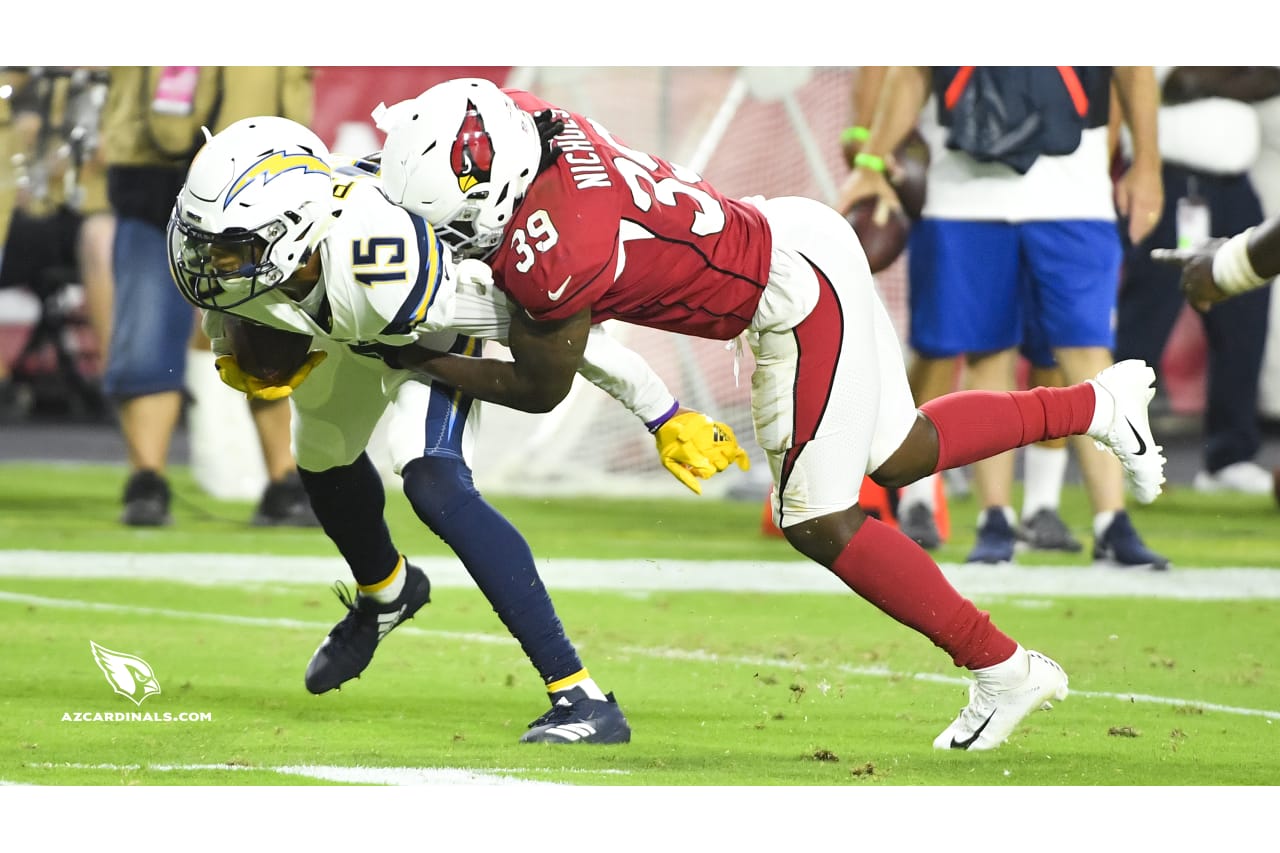 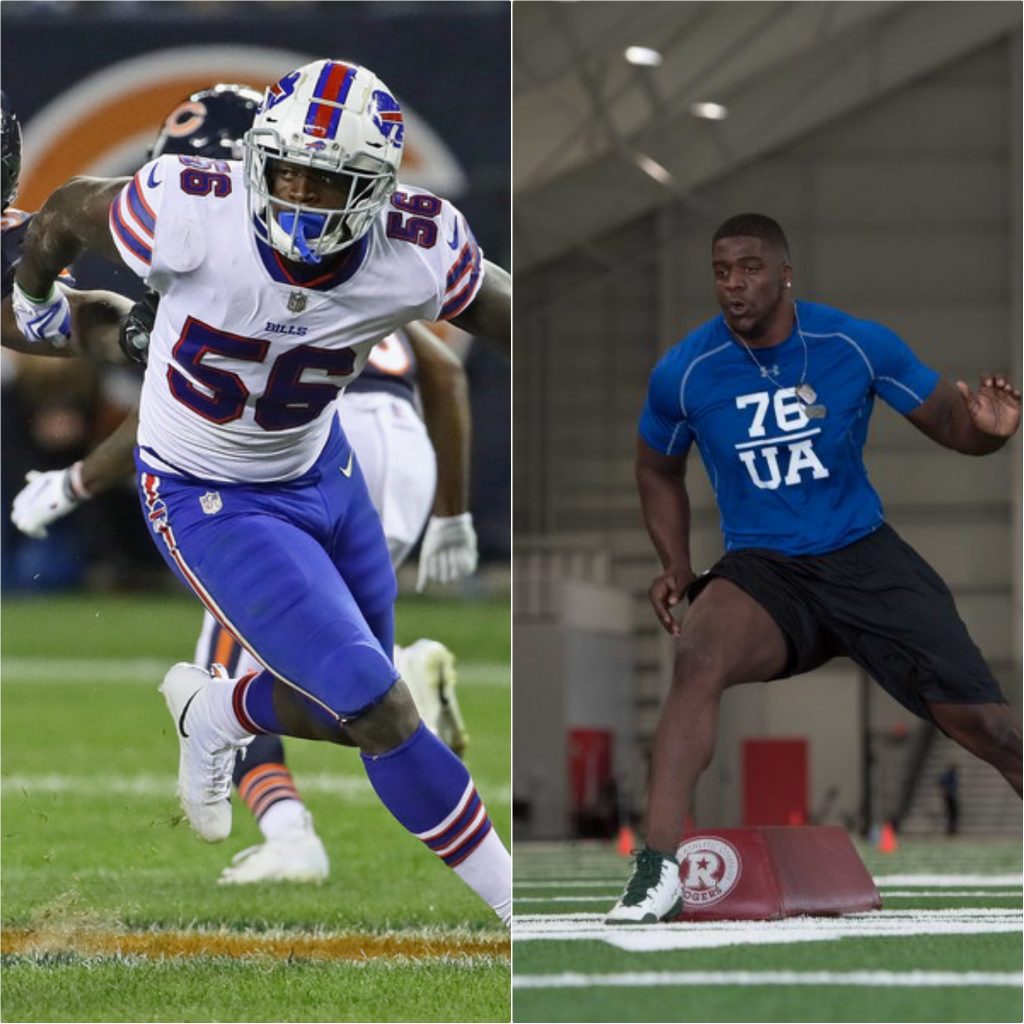 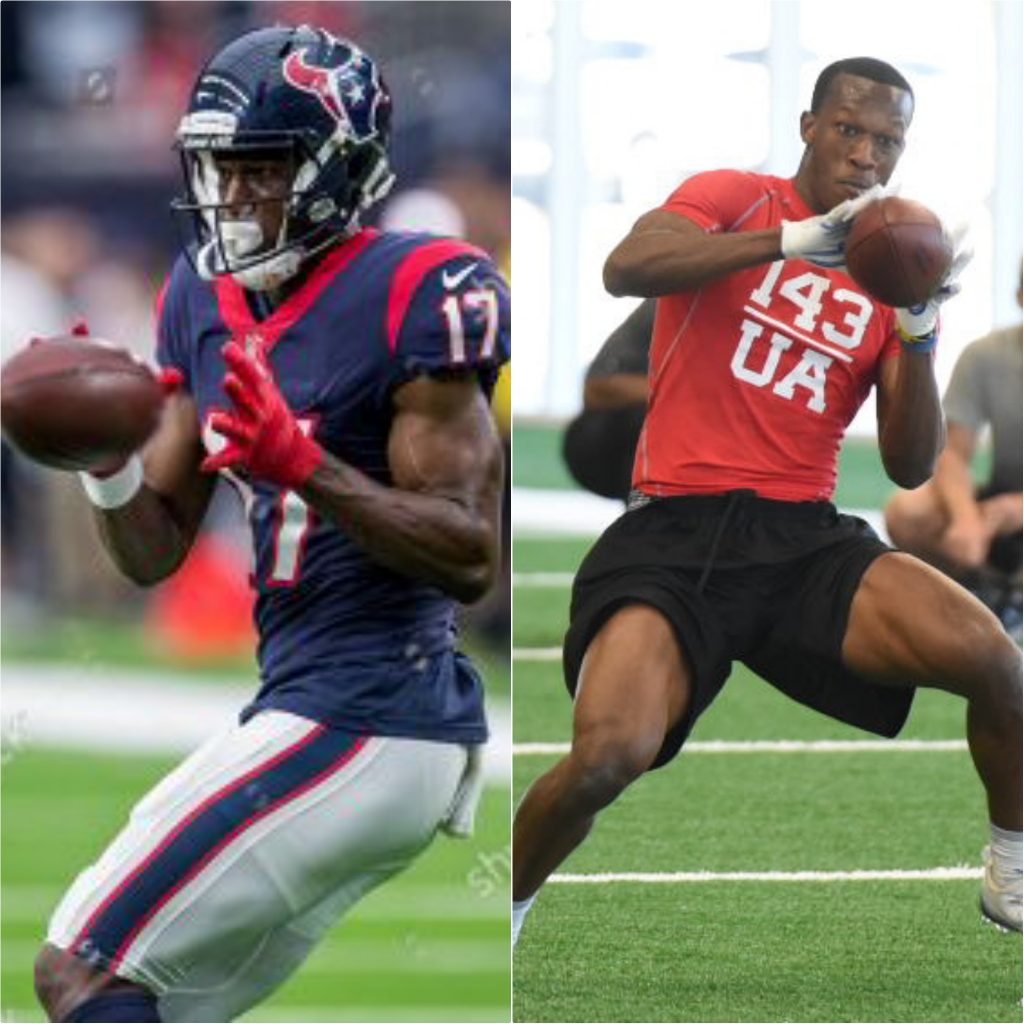 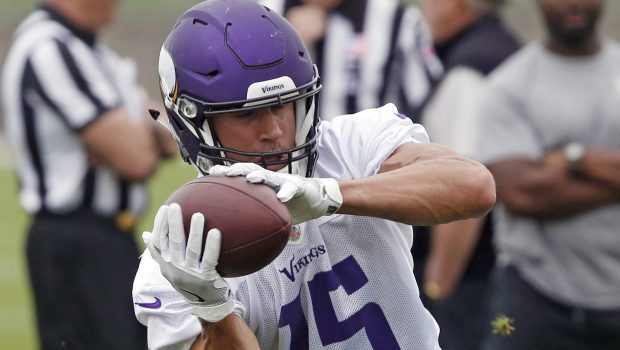 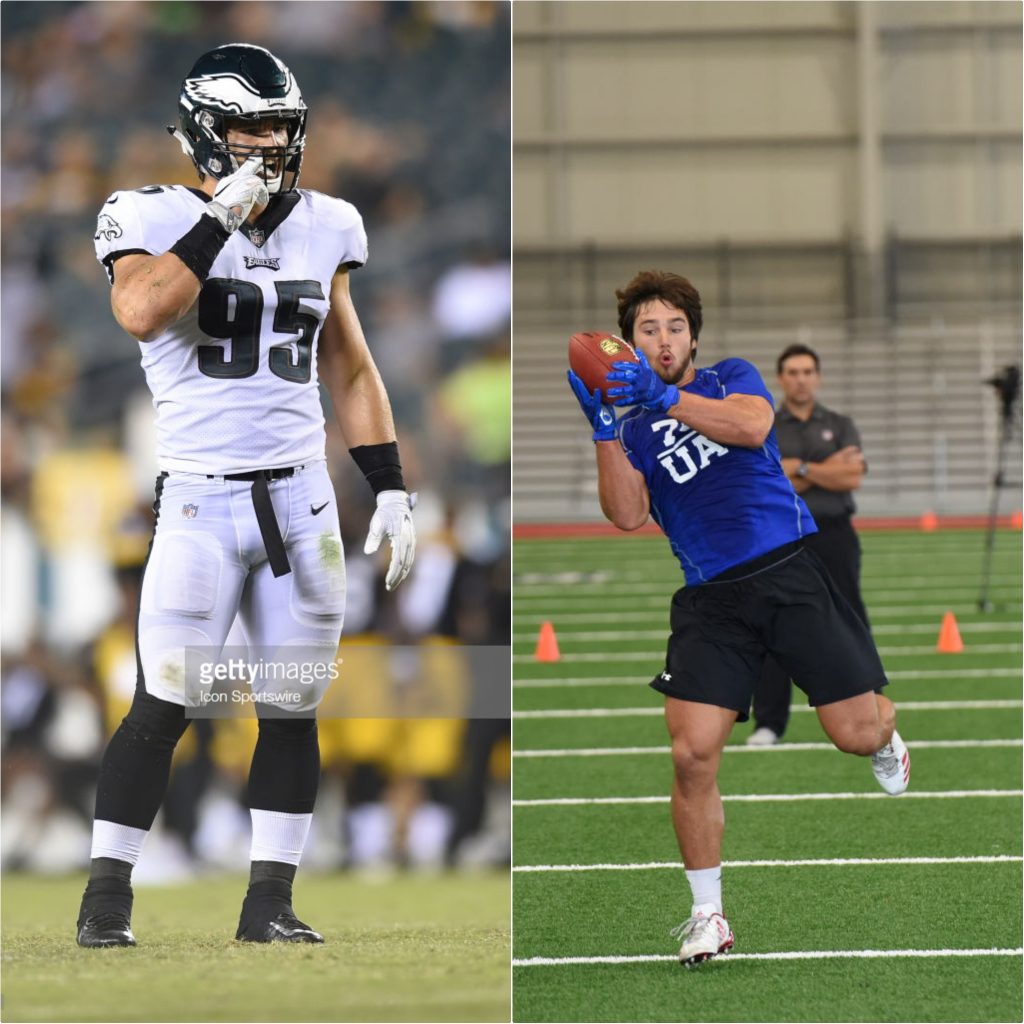 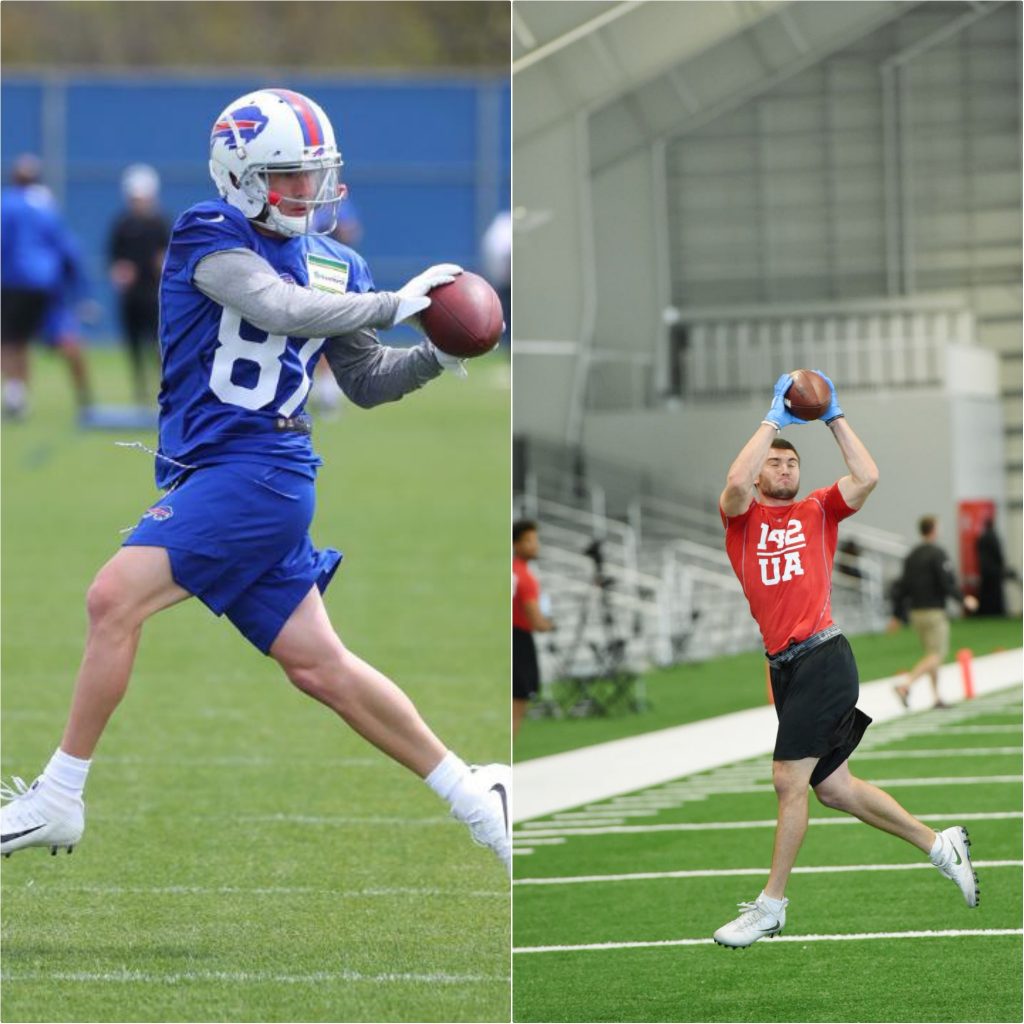 NFL International Showcase: UK Talents Held Their Own To Start The 2018 NFL Season Next post