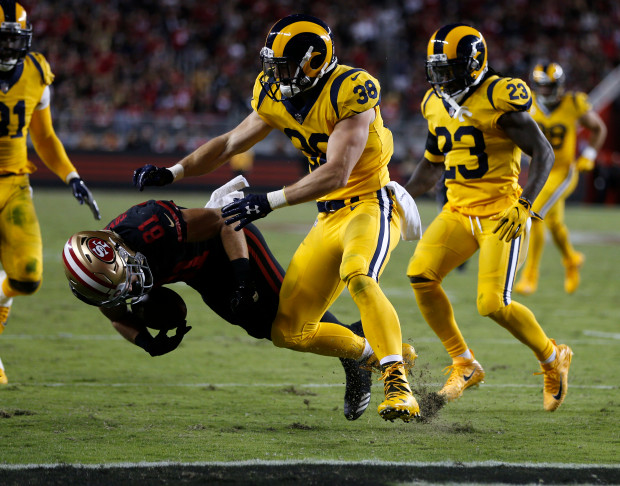 After five seasons with the St. Louis/Los Angeles Rams, safety Cody Davis left a potential Super Bowl contender to join another one, the Jacksonville Jaguars.

The Jags’ defense is already impressive. That’s why the team has been assigned the moniker “Sacksonville.”  While the 6-1, 203-pound defensive back from Texas Tech brings depth to an already elite defense, both in the front seven and secondary, Davis is also recognized as one of the league’s elites on special teams, and he’s focused on making the Jaguars elite in that area as well.

“You can see through the free-agent signings there’s an emphasis there (on special teams),’’ said Davis, according to jaguars.com. “I want to come in and make this special teams elite. That’s where I’ve kind of found my niche so far, and I can come in and play defense for sure. Wherever I’m needed I’m going to give it my best and hopefully improve on defense and special teams.”

Not only is Davis an elite special teamer, he is also a pioneer of the NFL Regional Combine platform. 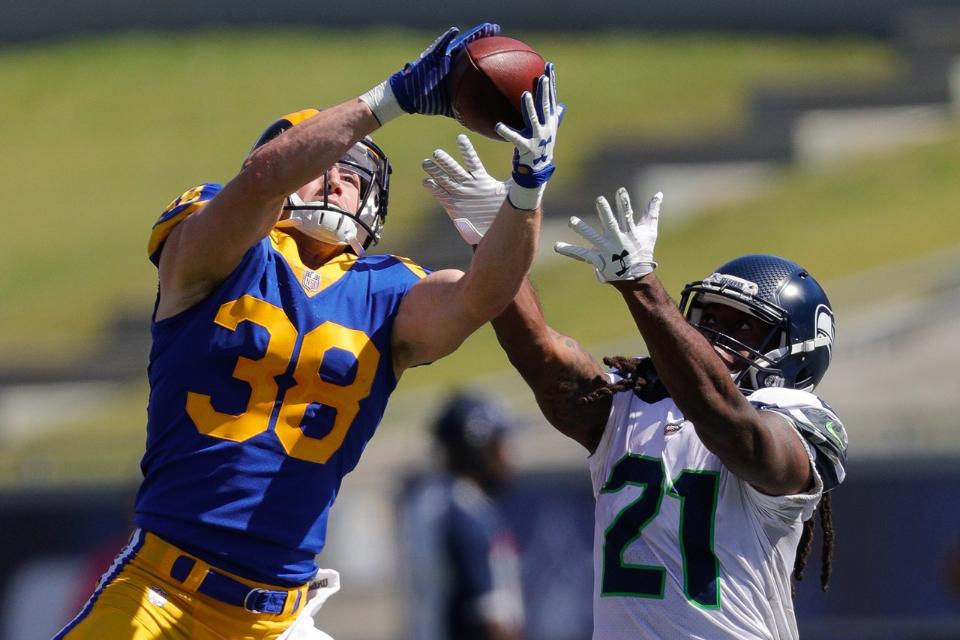 He participated in the Houston-held RC workout in 2013, where he received a lot of attention. He eventually signed with the Rams after the 2013 NFL Draft and became a staple for their special teams earning the title of captain.

Davis played 65 games in five seasons for the Rams, including five NFL starts within the last two seasons.

Despite the fact that the Rams have drafted more defensive backs and signed more players to their secondary, during those last two seasons Davis increased his value as a player. That is what probably impressed the Jags’ front office.

In the defensive lineup, Davis amassed two career interceptions and seven career passes defensed. He is savvy, athletic, deceptively fast and has good hands. He is a man of faith and a role model in the locker room.

It is every player’s dream to be courted by an NFL team, especially for players who journeyed the NFL Regional Combine process. Davis fired up and ready to make things happen for the Jaguars.

“It’s huge; it’s the highlight of my career so far, being able to come in to free agency and find a team that pursued me and really wanted me,” stated Davis. “I’ve come to a great situation here in Jacksonville. It’s a great defense and hopefully I can contribute on defense and special teams.”