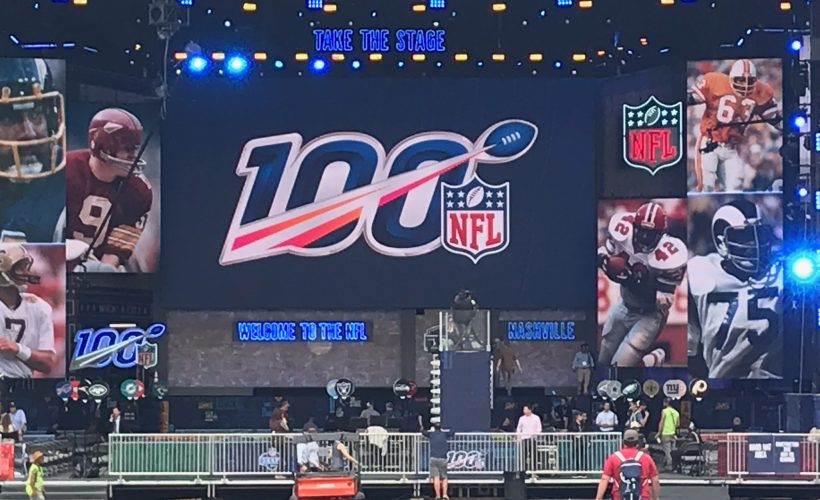 The Combine Report: The 2019 NFL Draft – Will This Be The Best Selection Process For The RC Platform?

Will Someone Go As High As The Late-Walker? Will More Than Five Players Be Selected, The Most Ever From The RC Platform?

Since 2013, an average of 2.7 players who ventured through the NFL Regional Combine platform were drafted in the annual NFL selection process. 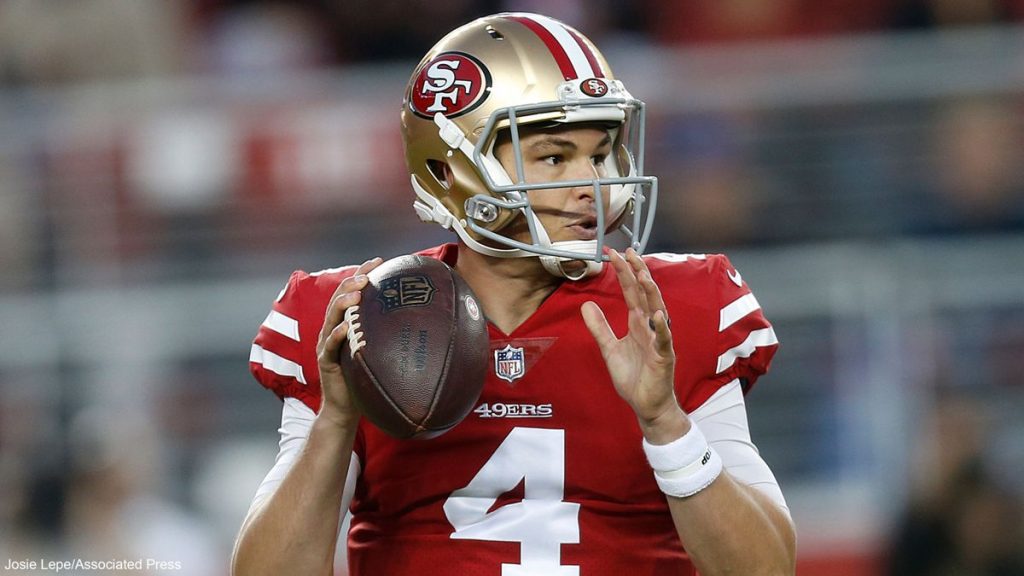 The 2019 NFL Draft has the potential to be the best selection process for a number of reasons.

For one, each year the skill level of the participants gets better and better. The players train harder, smarter and associate themselves with the appropriate management.

The professional approach and game day temperament bestowed by the athletes help to make the RC trials more competitive. The players are faster, have more polish, discipline and process quicker than ever before.

And there were flashes of growth over the past a couple of years which is evident that NFL teams are taking the RC process seriously.

In the 2015 NFL Draft, history for the RC platform was made when defensive back Tray Walker from Texas Southern was selected in the fourth-round (136th-overall) by the Baltimore Ravens as he was the highest drafted talent from the NFL Regional Combine.

For the 2016 NFL Draft, five players were selected from the platform – the most ever in a draft.

And they are all still in the league.

Los Angeles Chargers linebacker Jatavis Brown led the team in tackles for his rookie season (76) and remains one of the squad’s reliable defensive leaders.

Philadelphia Eagles linebacker Kamu Grugier-Hill won a Super Bowl against the team who selected him in the 2016 NFL Draft – the New England Patriots. Last season, Grugier-Hill was one of the Eagles’ defensive team captains.

Wide receiver Trevor Davis has been a reliable return man for the Green Bay Packers and, occasionally, contributes to the offense.

Defensive end Jonathan Woodard (Miami Dolphins) and wide receiver Mike Thomas (Los Angeles Rams) have not been as healthy throughout their careers, but showed flashes of what they can ultimately become. After bouncing around a couple of teams, Woodard had his best year as a pro last season with the Fins. 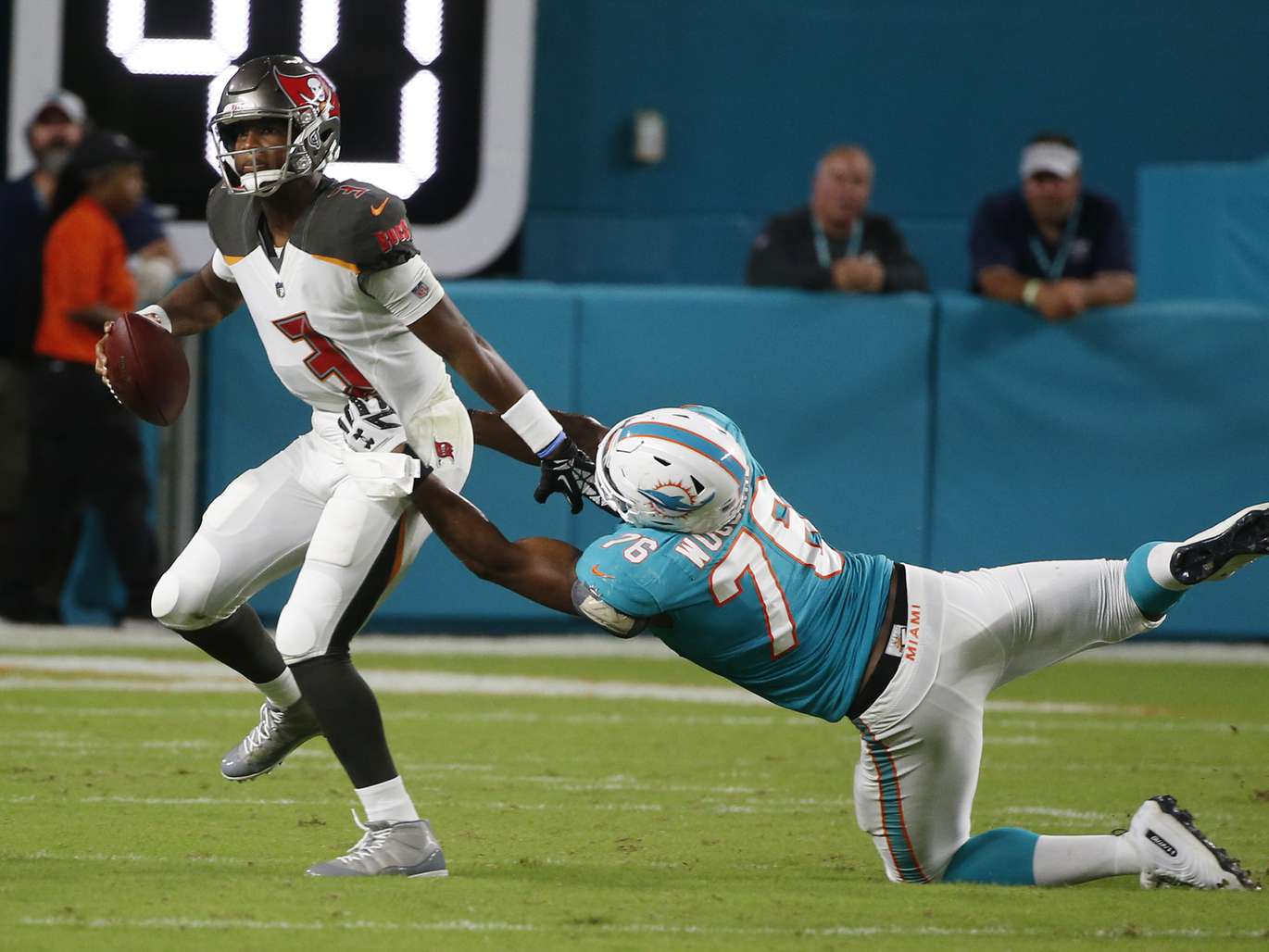 This year’s draft has the potential to accomplish two things – have another player selected in the fourth round to challenge the late Walker’s achievement, feature the most players drafted or both.

As far as undrafted free agent signings, some heavyweights will definitely surface.

The third day of the 2019 NFL Draft will come down to see how well NFL scouts did their homework. Once these talents get into a squad camp, history for the RC platform will continue from there.

The Combine Report: RC Talent, Tarheels' Own LB Cole Holcombs Selected In The 5th Round By Redskins Next post