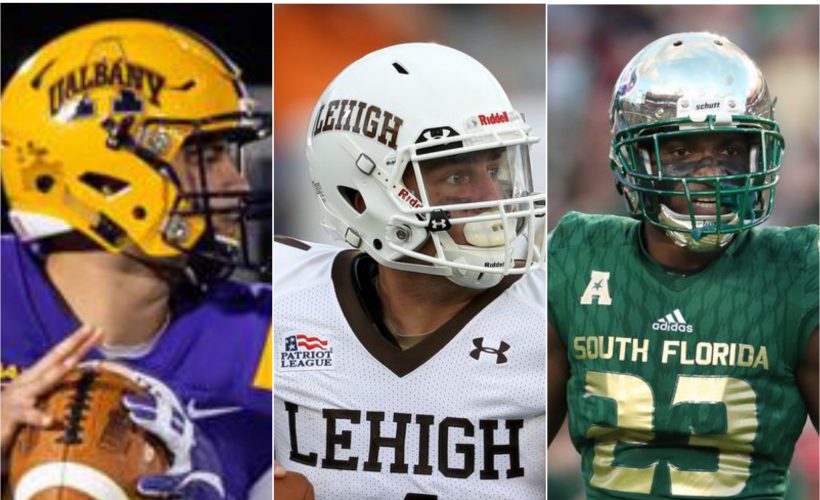 The Tampa Bay Buccaneers will host their Local Pro Friday, and among the 45 NFL hopefuls, three standouts from the 2019 NFL Regional Combine Invitational put together one last trial to prove their worth for a NFL team.

Quarterbacks Vincent Testaverde and Brad Mayes and defensive back Mazzi Wilkins will take advantage of this final opportunity before the 2019 NFL Draft to receive at least a phone call during that weekend. 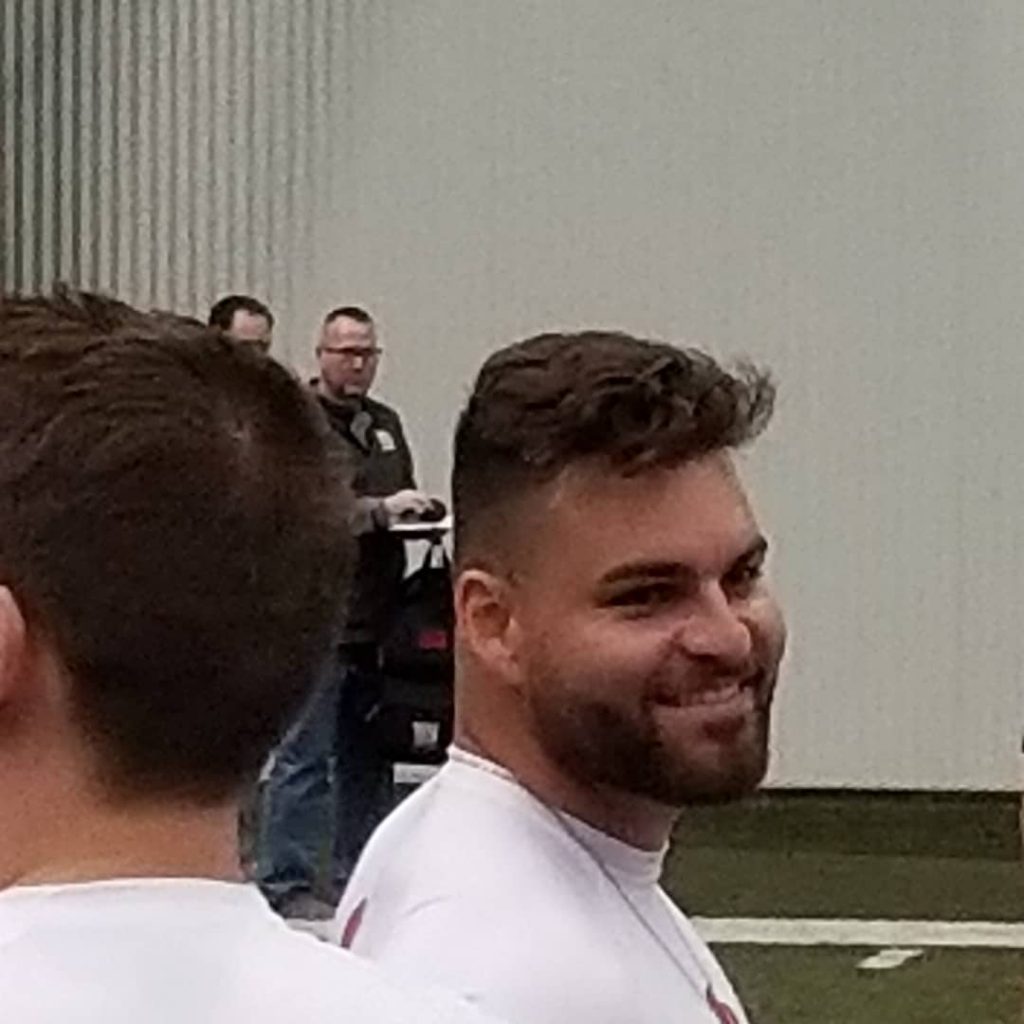 Testaverde, who attended the University of Albany, was the better quarterback from the RCI session as he was more consistent in making all the NFL throws. Testaverde, son of NFL legendary journeyman Vinny Testaverde, was challenged early at the workout got involved in throwing passes to players before his session began.

Testaverde was still being evaluated as he threw more balls than the other signal callers. The NFL evaluators have their ways of putting unknown gems to showcase their abilities.

Testaverde’s father was drafted first overall by the Buccaneers in 1987 and had a 21-year NFL career. He threw for 46,233 yards, which stands as the 14th-most in NFL history.

Testaverde will not duplicate his father’s draft status, but he has the chance to start a NFL career in Tampa.

Mayes did not pass the ball much at Lehigh University, but was effective in the institution’s run-base offense. Mayes is a rhythm thrower. He does not always start fast, but when he is rolling, the 6-2, 220-pound signal caller can stand tall against any quarterback entering the 2019 NFL Draft. 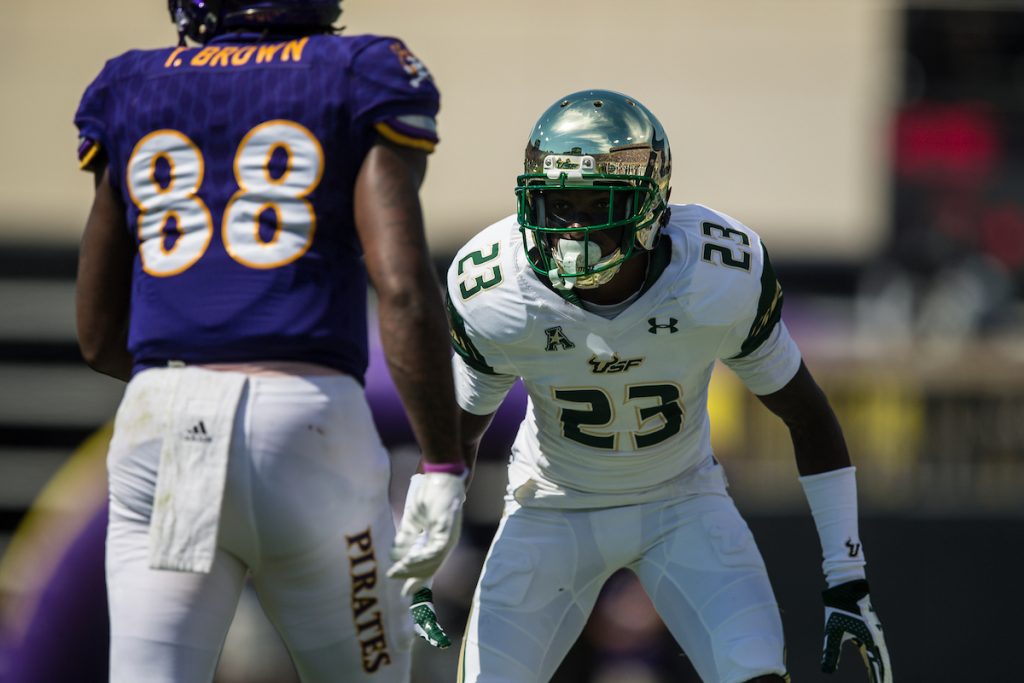 South Florida Bulls during the game against the East Carolina Pirates on Saturday September 30, 2017 at Dowdy-Ficklen Stadium in Greenville, North Carolina.

Unfortunately, Wilkins did not perform at the RCI due to an illness, but he bounced back with a decent Pro Day at South Florida.

The Bucs’ staff will be expecting to see what Wilkins and the only two quarterbacks can potentially do as they look to compete for the NFC South title during the 2019 NFL campaign.

The Combine Report: 2019 NFL Draft - RCI Offensive Talents - Where They Fit Next post