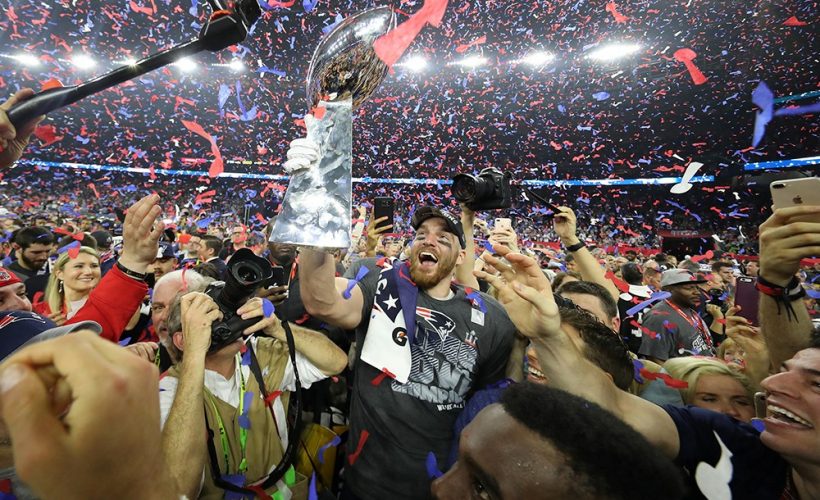 New England Patriots tight end Matt Lengel and Atlanta Falcons C.J. Goodwin both stepped onto NRG Stadium expecting to be immortalized through victory of Super Bowl LI. Both players played with grit, and through their performance, it is evident that the NFL Regional Combine is a platform that can promote talent to help teams win now.

In the midst of the celebration of the epic comeback win by the quarterback Tom Brady and the Patriots in Super Bowl LI, Lengel conquered all the odds in getting to the NFL after battling through a series of injuries during his collegiate career. Lengel earned a piece of the mountain top through hard work and perseverance, which led to a ring. 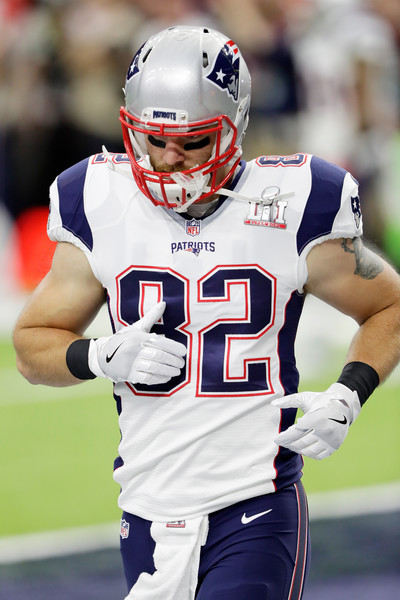 Though he was used sparingly, the tight end from Eastern Kentucky and the 2015 RC sessions blocked well on all his assignments.

In a last effort try to propel running back Dion Lewis loose on a fake spike, Lengel was in the mix to corral a late touchdown to avoid overtime with three seconds remaining in regulation from their 33-yard line.

Along with Lengel, fellow RC standout rookie defensive tackle Woodrow Hamilton, who is on the Patriots’ practice squad, shared under the celebratory confetti.

While Lengel and Hamilton partook in the victory, in defeat, Goodwin flat out balled. Falcons head coach put Goodwin on the field early, and often, to match him up against Patriots rookie wide receiver Michael Mitchell.

In 16 snaps, Goodwin had two tackles and two pass defensed. 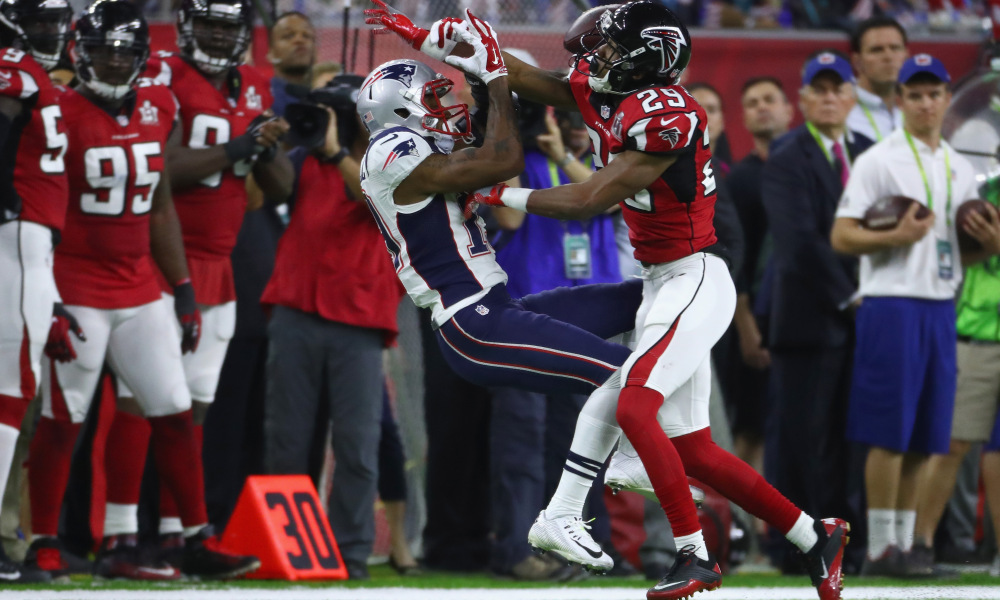 In the second quarter with 12:10 remaining, Brady threw deep down the right side of the field to Mitchell on first-and-10 from the Patriots’ 16, but Goodwin blanketed him from the pass.

On the same drive with 11:17 left in the first half, Lewis caught a five-yard pass in the flat and Goodwin sprinted over to make a quick, aggressive tackle in the open field.

With 6:12 left on the clock in the third quarter, the Patriots decided to run a trick, however, Goodwin was all over it.

From shotgun formation, Brady received the snap, threw a swing pass to wide receiver Julian Edelman and the former college quarterback tossed a deep pass across the field towards the right side to Lewis. Lewis drove for the pass, but with Goodwin shadowing the hybrid back with his 6-3, 190-pound flame to disrupt the completion. 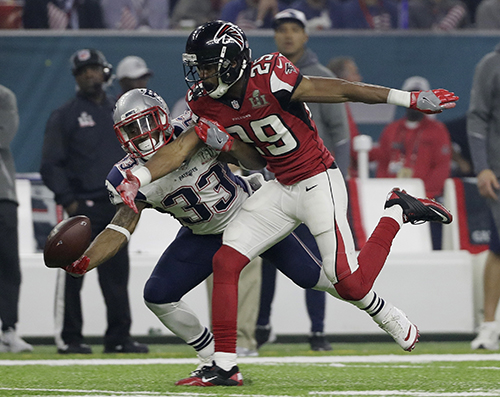 In the fourth quarter, Goodwin continued to cover Mitchell, and on third-and-11 from the Falcons’ 26, the rookie pass catcher was brought down by Goodwin after catching a short pass for 14 yards with 7:03 left in regulation.

The NFL Regional Combine makes no guarantees for league success. The only thing the platform promises is an even playing field for NFL hopefuls to showcase their best abilities. Ideally, athletes would have scouts sorting them out and is motivated to put on a show.

RELATED ARTICLE: The Combine Report: A Year To Remember For 2016 – Defense

For the NFL Regional Combine, the players, who ventures through, are seeking out for scouts to tag them. It takes a lot of heart for players to train on their own and to encourage themselves.

For the deserving players who are invited to the Scouting Combine in Indianapolis, measuring their hearts is challenging because their invitation is a signal that they will either be drafted or signed.

For the attendees who journeyed through the annual discovery stage of the RC were merely labeled as projects. Nevertheless, their hearts can never be questioned as they are stepping on turfs across the NFL in limbo with no insurance.

Lengel, Goodwin and a host of pioneers were once there at the platform as their hearts were scaled on the barometer along with ‘seconds’ and check marks on charts. So when it’s gut-check time, without a doubt, the leaders of the RC will always be ready for the moment. – not just for later.

The Combine Report: After Sitting, Lengel And Goodwin Will Compete For The Ring Previous post
The 2017 NFL Regional Combine: Seattle Preview - Who Will Be Next? Next post