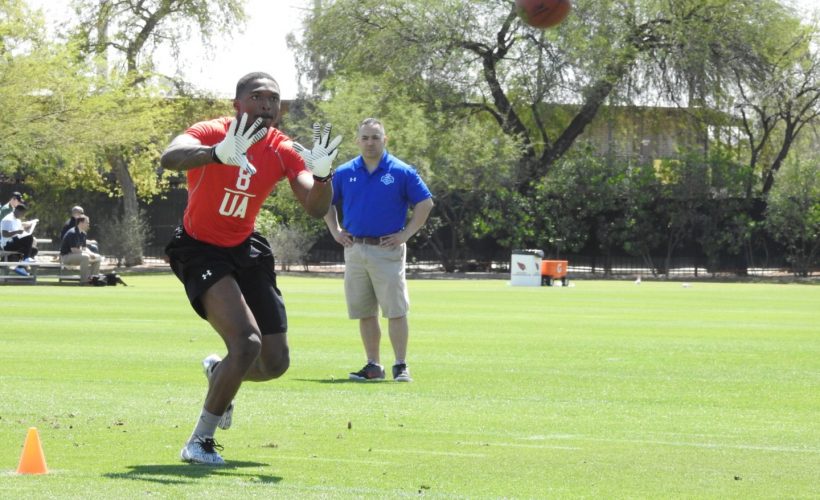 The Combine Report: Sinkfield, Four Others From The Pro Player Combine Signed With NFL Clubs

Defensive back Terrell Sinkfield and four other players who attended the NFL Pro Player Combine can remove the word “former” from the introduction of their name after signing deals to return to the NFL. 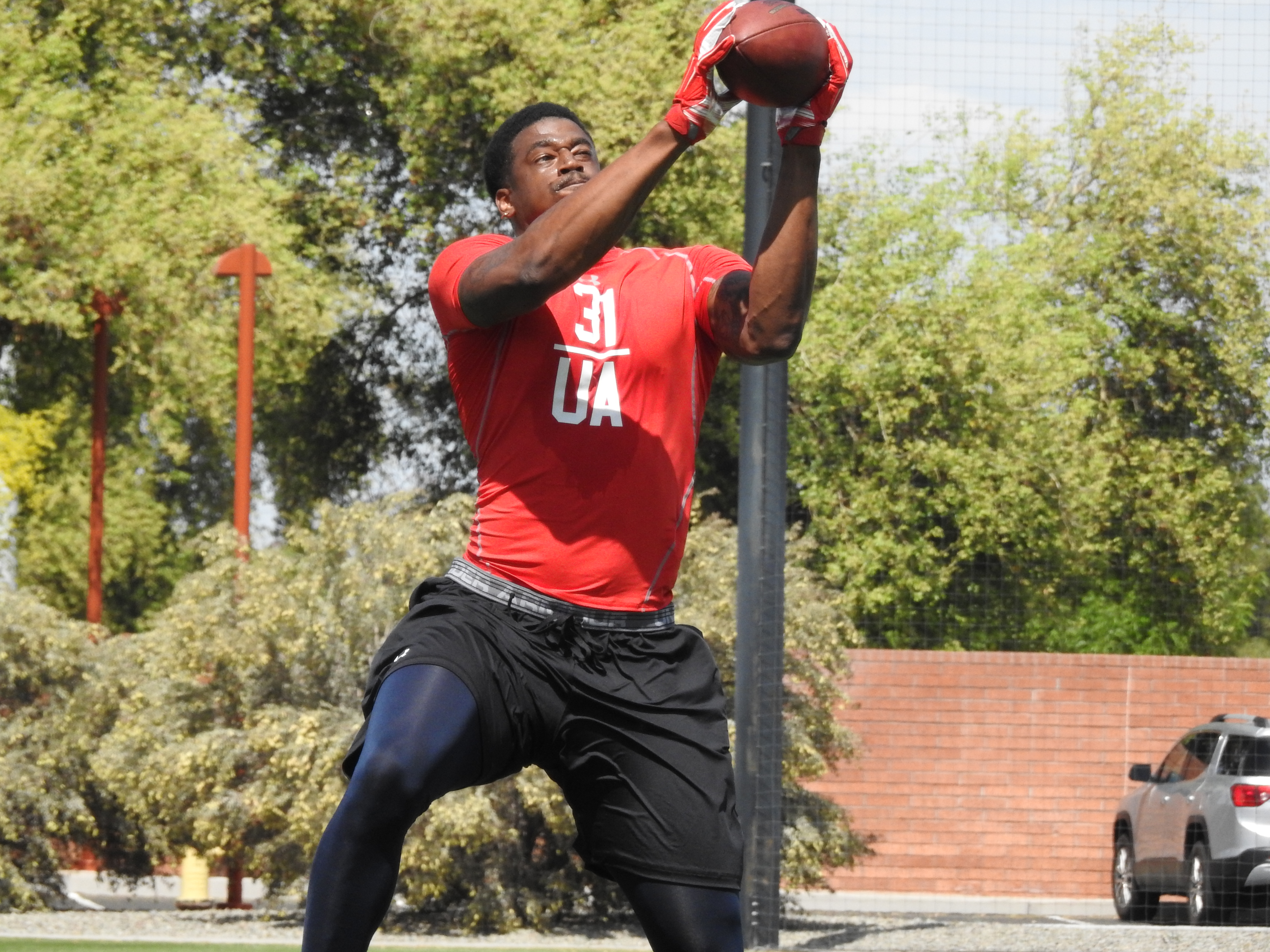 Besides Sinkfield, the other four served short stints with NFL clubs last year, spanning nearly a season or less.

Truesdell was with the Indianapolis Colts and Binford was in Green Bay with the Packers. Thompson was a member the Houston Texans, while Mathews was dawned the uniforms of the Cleveland Browns and the Kansas City Chiefs.

Sinkfield returned to the NFL last season with the Vikings after being away from the league since 2013. Sinkfield is a burner who clocked an unofficial 40-time of 4.19 in his Minnesota Pro Day in 2013.

Sinkfield was not able to lock down a position in the secondary in the NFL, however, the 6-1, 200-pound athlete from Northern Iowa started to make a name for himself in the Canadian Football League (CFL) as a wide receiver.

As a member of the Hamilton Tiger-Cats, Sinkfield helped his squad get to the Grey Cup. 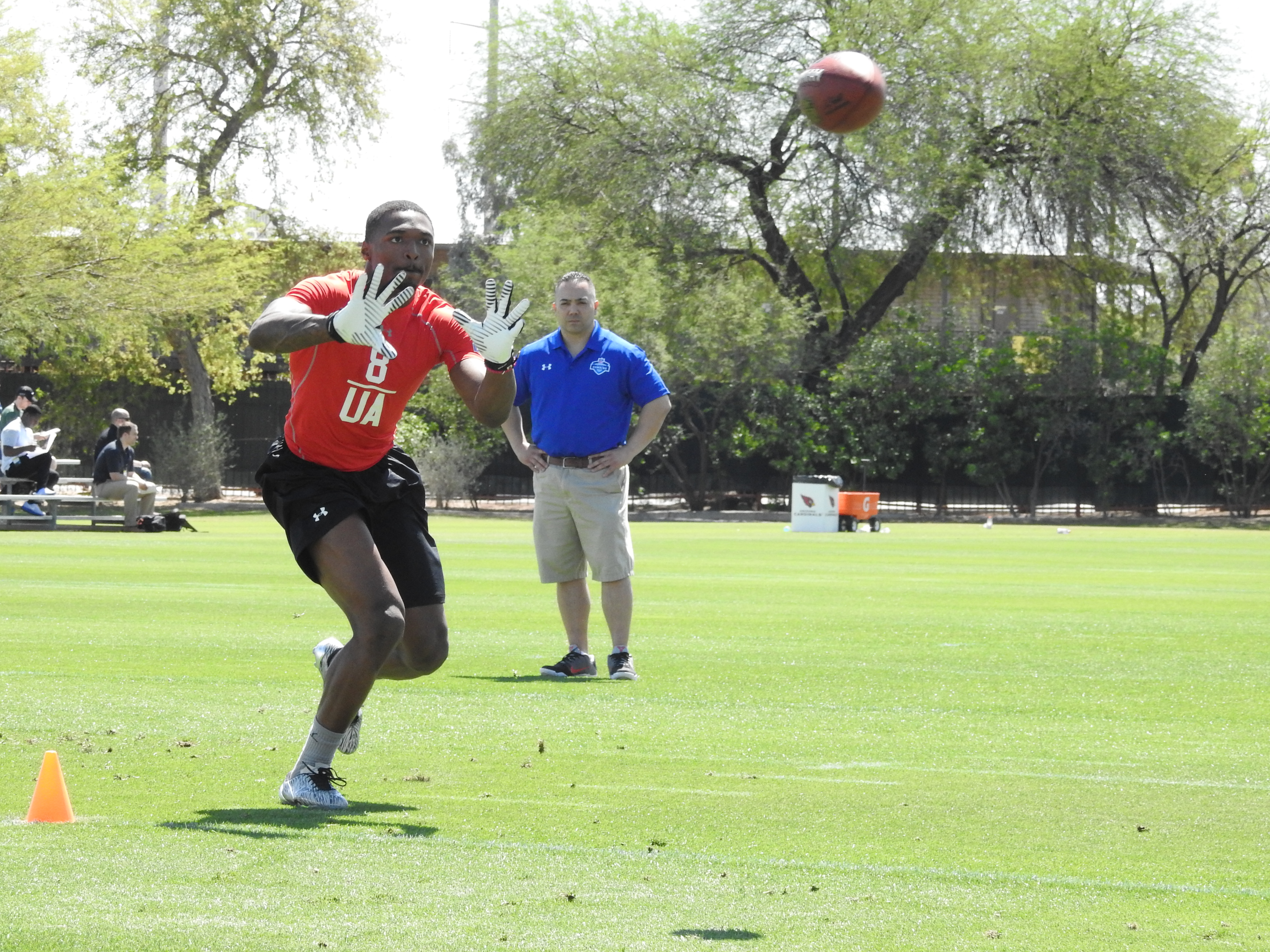 Dating back to 2015, Sinkfield registered 86 receptions for 1,240 yards and seven touchdowns. Clearly, the Minnesota native want to translate his success to Sunday afternoons in America.