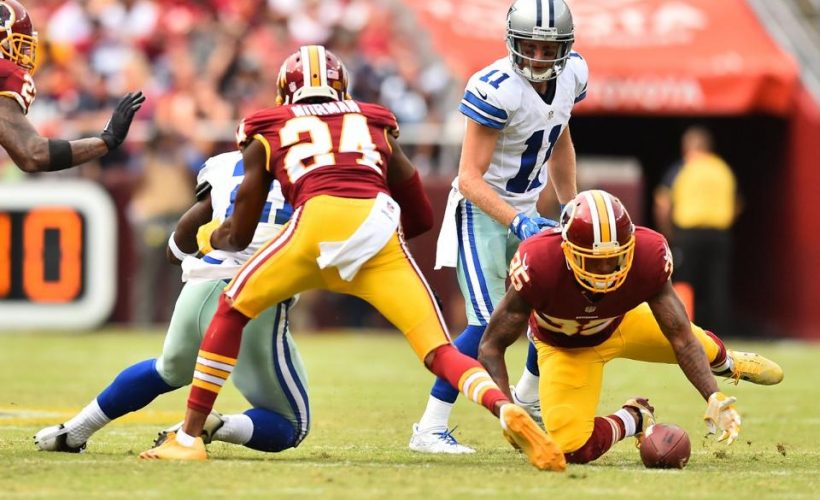 The Combine Report: Seahawks, Redskins Making Budgeting A Priority For Their Rookies

Countless professional athletes across the globe have been victimized by the glamorous lifestyle trap for decades. Being blinded by the lights, glitter and temptations forced a paramount of players to living beyond their means.

With the non-guaranteed contract structure of the NFL, its players are the less among professional athletes to flush their finances away.

Through the Rookie Transition Program, the Seattle Seahawks and Washington Redskins are policing their newly acquired gems now so they won’t get handcuffed by the material luxuries.

“It’s so important to us to help you guys figure out what is coming,” said Seahawks head coach Pete Carroll Monday before his rookie class, detailed by AP.

According to the NFL Players Association, retirement, injuries and being released are reasons why the career span in the NFL is 3.3 years. Sports Illustrated followed suit with their study in 2009 as they reported 78 percent of NFL declare bankruptcy after two years of retirement. 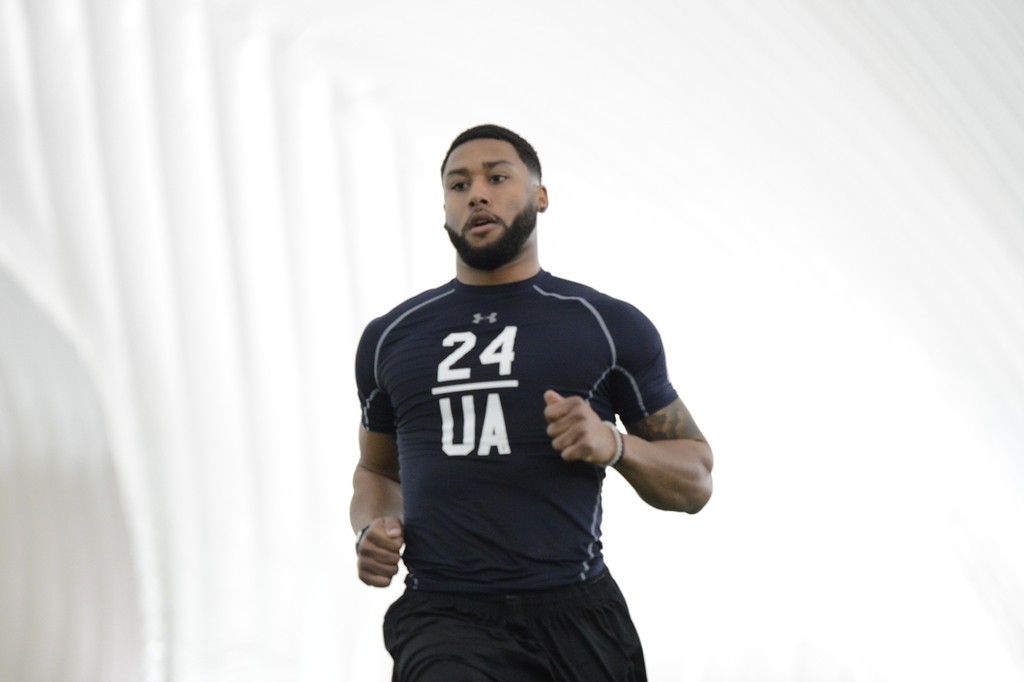 Among the rookies who took part of the NFL’s first installment of the transition program from the NFL Regional Combine were Seahawks cornerback Kyle Coleman and defensive tackle Bryant Brandin and Redskins defensive back Mariel Cooper.

Understanding the frail minds of rookie athletes, when establishing life off the field, the Seahawks and Redskins were instrumental in instituting financial training before the actual transitional week began because, according to the Seahawks, a couple of days are simply not enough.

“They’ve been with us since May 9 so we had nothing but time,” said Seahawks vice president of player engagement Maurice “Mo” Kelly. “It’s a redundancy type deal. They can never hear it enough.

“We’ve talked to them on finances, I don’t know how many meetings we’ve had so far, but guess what? They’re still going to make mistakes,” he added. “They’re still young men. They’re still growing up. Imagine if you were 21 years old with a lot of money in your pocket.

“That’s the thing I keep thinking about it is they’re young individuals, they’re going to make mistakes and we have to be here to help them when they make mistakes.”

The Redskins took one of their seminars on the road as their rookies partnered with eighth graders at Kenmoor Middle School at Junior Achievement’s Finance Park in Hyattsville, MD last Friday.

Reportedly, over 9,000 Prince George County students take financial management courses every year. The Redskins, a contributor to the Finance Park near FedEx Field, decided to have their potential newest members to join these privileged boys and girls in financial literacy.

“The Rookie transition has assisted me tremendously in being a professional athlete in various aspects,” said Cooper via email, who excelled at the New Orleans-held Combine session. “The program as a whole will benefit me socially, mentally and financially moving forward.”

These lessons will continue, and the information and experiences will go a long way. The extensive programs provided by the Seahawks and Redskins are stepping stones for the athletes to secure their futures.

Get injured and released is a part of the game.

Going broke should not be.

The Combine Report: Defensive Players To Watch Out For From The RC In 2016 Next post