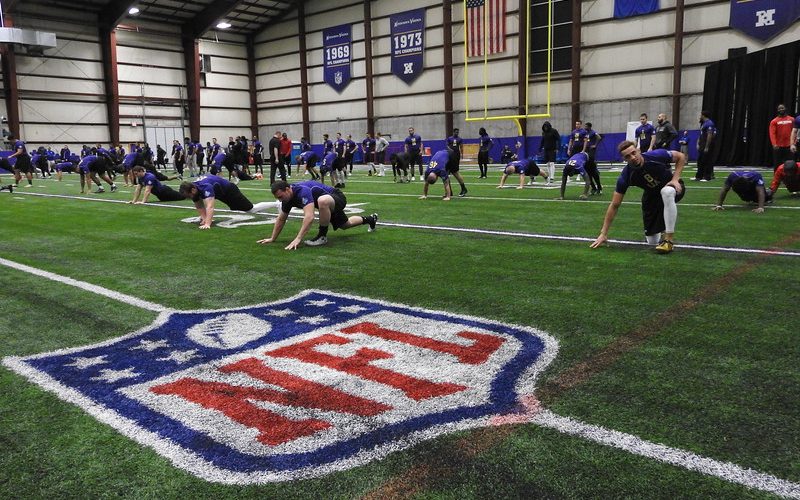 The Combine Report: Revamping The NFL Regional Combine For 2018, What Does It Mean?

Will The NFL Regional Combine Return To Its Original Form?

For the past five years, NFL practice facilities have been filled with hundreds of potential players who were unknown to NFL team scouts. As they gave their all, both mentally and physically, these hopefuls had been given the opportunity to say to NFL clubs: ‘”Hey, I have what you need.”

But not this year.

The NFL Regional Combine has been shrunk from nearly 800 participants to 100 as it is transformed into an invitational.

Through this new format, the NFL will miss out on some legitimate talent.

The regional scouts can’t check out the hundreds upon hundreds of schools nationwide to locate talent. They execute their assignments well, however, these NFL team builders also want to reduce the risk of being wrong. 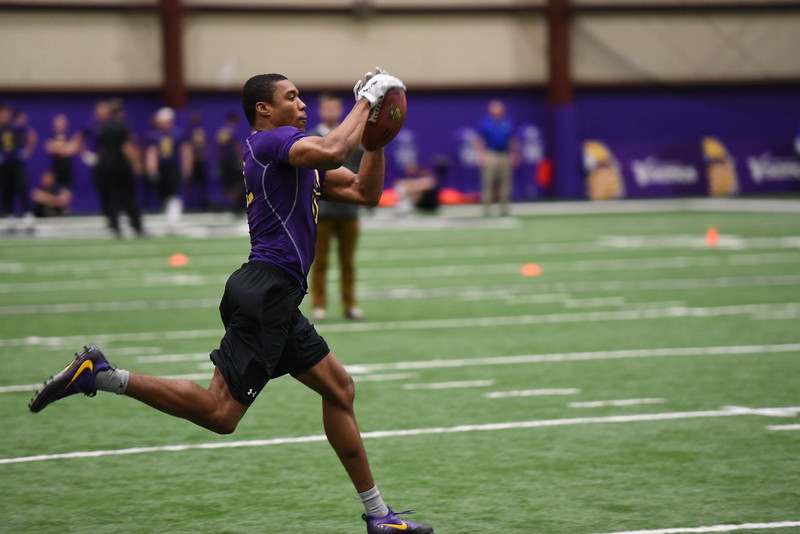 Admittedly, it’s not always about quantity, since quality is the standard.

Dating back to 2012, 6,117 athletes journeyed through the RC and 253 players earned a paycheck in the NFL, establishing the platform’s percentage of success at 4.1. In fact, the discovery stage of the RC has consistently produced nearly 4.1 percent of its annual talent base each year since its conception.

Due to the increased participation of NFL team scouts at the trials and each recorded workout, NFL Football Operations and the 32 clubs were on the same page.

Probably the best aspect of the original RC was that it helped provide closure for countless athletes as they advanced in other professions, unlike times past when these men swore they could have played in the league if they had had an opportunity.

Clearly, The NFL Regional Combine took away that ‘if only’ feeling.

So, what does this mean for the NFL Regional Combine? Will the platform ever return to its normal format? Why rework something that has proven successful?

Well, with the defined grouping of the RC Invitational, the presence of NFL scouts will increase and the players will be examined thoroughly, including those who may be prone to injury. The sessions will be more intense and the expectation level from the scouts will be higher than ever before. 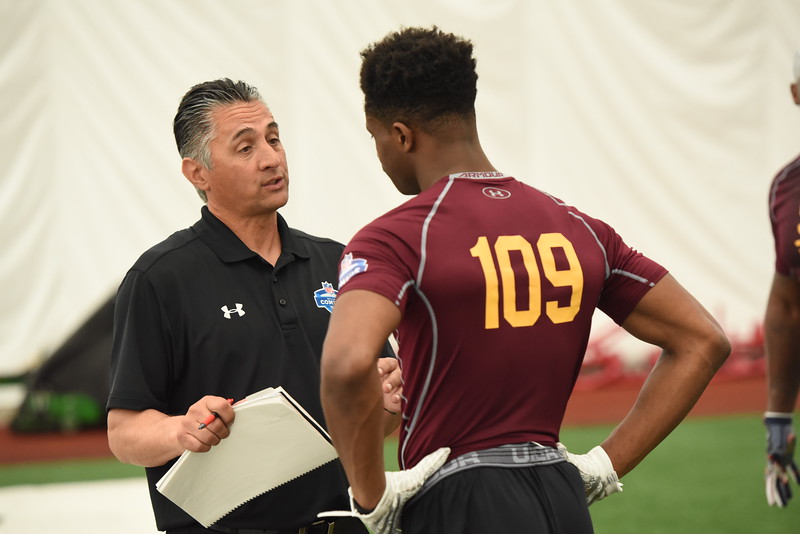 The RC Invitational will be more of a hit than a miss as the participants excel at their ability level. The previous design of the NFL Regional Combine averaged a nearly 4.6 percent annual success rate in locating talent. The RC Invitational should definitely surpass that.

For NFL hopefuls to be eligible for the NFL Pro Player Combine, the players must have been rookies in the previous two years, and been on a professional roster last season. This platform has been a success as several players were able to redeem their NFL careers, including Jaguars full back Tommy Bohanon and Los Angeles Rams linebacker Carlos Thompson.

The hunt for gems continues to be one of the missions of NFL Football Operations. Although changes have been made, FOP’s objective is to provide platforms to showcase worthy talents so that all 32 teams can continually improve the game.

Both the NFL Regional Combine Invitational and NFL Pro Player Combine are scheduled in March.

The Combine Report: A Year To Remember - Defense Previous post

The Combine Report: Talents The NFL May Miss For The 2018 Season - Offensively Next post