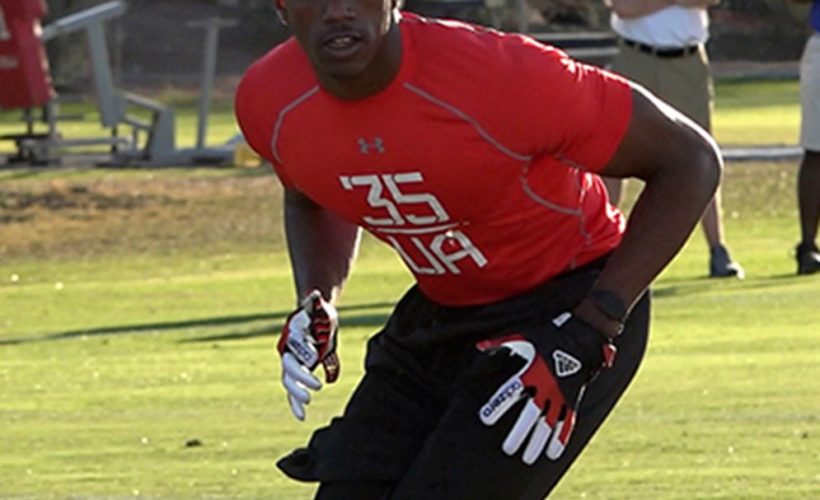 The Combine Report: RC’s Own, Ravens CB Tray Walker Fights For His Life

One of the NFL Regional Combine finest, Baltimore Ravens cornerback Tray Walker is fighting for his life after a motorcycle accident in Southeast Florida Thursday night.

“Oh my God. This is devastating news. Our prayers and hopes are with Tray and his family tonight,” said Ravens head coach John Harbaugh in a release statement. 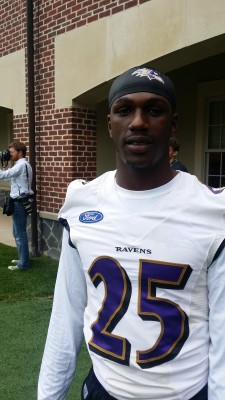 Walker, 23, was critically injured while riding a dirt bike, and was transported to Jackson Memorial Hospital in Miami. The second year player from Texas Southern is in critical condition as he sustained severe injuries to the head in the crash, and was in surgery all night.

“Walker was heading westbound on Northwest 75th Street on a Honda dirt bike with no lights and wearing dark clothing when he collided with a Ford Escape heading southbound on Northwest 21st Avenue at approximately 7:50 p.m.,” according to the release statement from Miami-Dade police department.

Walker ventured through the Miami-held NFL Regional Combine last season, and was invited to the NFL Super Regional Combine in Arizona. He is an impressive talent with the combination of speed, strength and size.

Most specifically, Walker made significant history for the platform as he became the highest player from the RC to get drafted. The Ravens selected him in the fourth-round (136-overall) in the 2015 NFL Draft.

After appearing in eight games for his rookie season, registering two tackles, Walker is anticipating to be more active in the Ravens defense.

Walker is fighting for his life and all prayers are going up for his family and him.