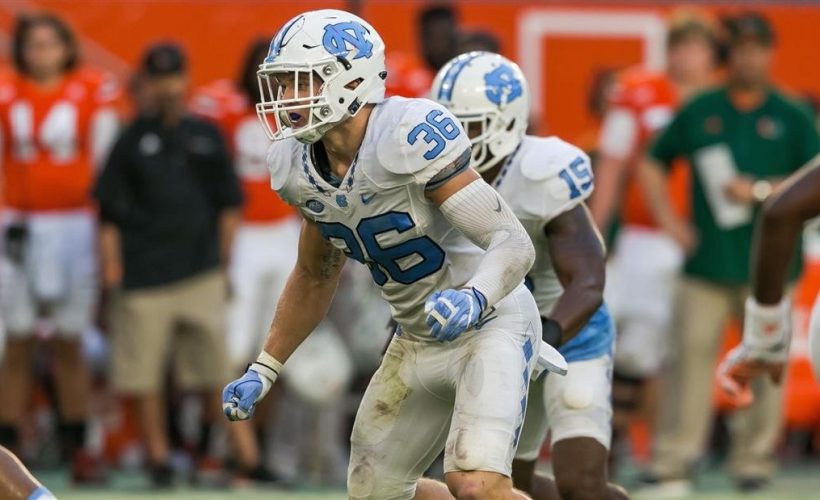 The Combine Report: RC Talent, Tarheels’ Own LB Cole Holcombs Selected In The 5th Round By Redskins

During his 2019 NFL Regional Combine Invitational, it was evident that North Carolina linebacker Cole Holcomb is a machine. The Washington Redskins recognized Holcomb’s skill set and selected him in the fifth round (173rd-overall) of the 2019 NFL Draft.

The Redskins were awarded four compensatory picks in February for the 2019 NFL Draft and one of them worked in favor for the Skins.

Holcomb compiled 105 tackles, including eight stops for losses, a sack and four forced fumbles to cap his senior year. He led the Tar Heels in tackles for three consecutive seasons. 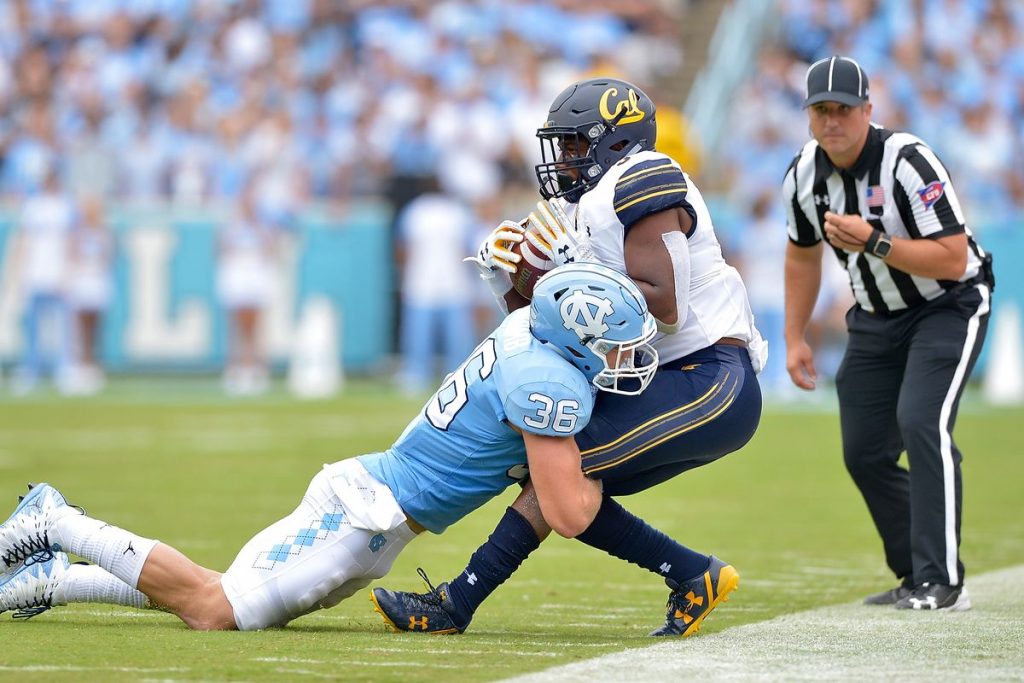 Holcomb ventured through the RCI, and displayed excellence. At his trial, the 6-1, 235-pound linebacker demonstrated explosiveness, great hands and feet. Holcomb was polished, aggressive towards the balls, and completely disciplined.

Holcomb is strong, has great instincts, solid technique, a leader, very intense and a disciplined hitter.

With the addition of Holcomb, the Redskins’ defense has definitely been improved.

The last players from the NFL Regional Combine platform who were drafted in the fifth round are Los Angeles Chargers linebacker Jatavis Brown and Los Angeles Rams wide receiver Mike Thomas in 2016. Brown led the Chargers in tackles during his rookie season, and finished in the top three in stops the last two seasons.

The Combine Report: The 2019 NFL Draft - Will This Be The Best Selection Process For The RC Platform? Previous post