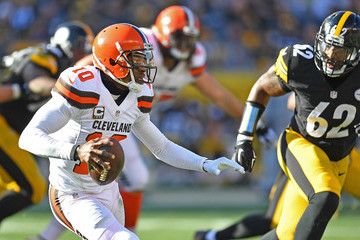 Each year for decades, the NFL only made preparations for nearly half of the league’s newly acquired workforce. Now, the Shield, and its teams, has finally accepted all rookies, with no exceptions. Great news for the NFL Regional Combine players.

Through the vehicle of the NFL Rookie Symposium, undrafted players were not invited, basically treated as an afterthought.

The Shield announced in April the cancellation of the lifestyle training event for drafted rookies, which started in 1997, at a central location, held recently in Aurora, Ohio. The mandatory orientation hosted nearly 250 athletes.

The symposium was refashioned to the Rookie Transition Program, which began Monday as the NFC teams host their batch of rookies to Wednesday when the AFC start their showcases until Friday.

The under tone message was clear, undrafted rookies don’t matter.

Clearly, all rookies are not celebrated equally. However, rookies are exposed to the same types of temptations, off-the-field influences and disciplines.

Apparently, accommodating nearly 700 rookies each year in a centralized area would have been massive responsibility.

Nevertheless, the NFL had to involve the undrafted rookies, especially since the unselected standouts have been making up 55 percent of the league’s newcomers in recent years. 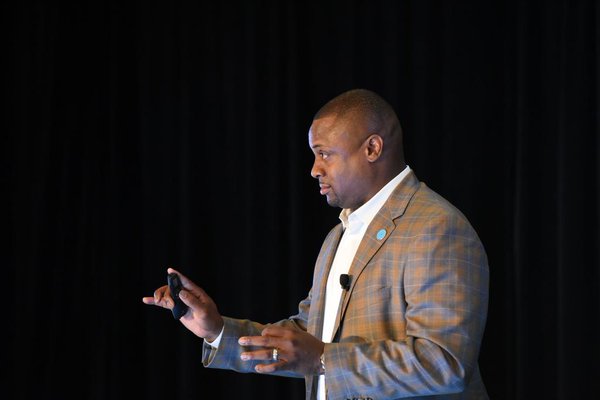 “We have an opportunity to capture 100% of all new members, of all new players, of all new employees, where before the focus has always been on the drafted, and 55% of (rookies on) your roster is made up of undrafted rookies the last five years,” said NFL Executive Vice President of Football Operations Troy Vincent, according to USA Today.

Due to the influence of transition program, the training will be intimate, personal, private and solely concentrated to the culture’s environment.

“Every team has its own set of values and culture…They (Pittsburgh) want a Steeler in front the new Steeler. And that exists in all 32 cities. Now that you localized it, it gives the club the ability to bring in their legends, their hall of famers,” said Vincent.

“Frankly, when the (Baltimore) Ravens draft or they sign someone to the Ravens, they want to develop a Raven, like a like a Steeler, like a (San Francisco) 49er, like a (Seattle) Seahawk, and now (the league is) giving those clubs the opportunity to do so.”

And a club like the Ravens is taking full advantage of their activities.

Monday, the Ravens had their rookies to visit the Helping Up Mission in East Baltimore, where they served lunch to residents of the homeless shelter.

Ravens rookie linebacker Cavellis Luckett, who journeyed through the Houston-held NFL Regional Combine this year, was among the 23 rookies. The Middle Tennessee State product will not only getting to know how to “Play Like a Raven,” but understand life as a Baltimorean.

This annual program will transform and motivate rookies to perform harder than ever before because of their early community and organizational involvement as fans and staffers will be parading for them to succeed.

Across the board, drafted and undrafted rookies will finally be handled as the same, per team, due to the emotional ties that will be developed through the relevant courses, gaining the full benefits from a NFL team.

The Combine Report: 38 Rookies, 119 Strong From The RC In The NFL Previous post

The Combine Report: Seahawks, Redskins Making Budgeting A Priority For Their Rookies Next post