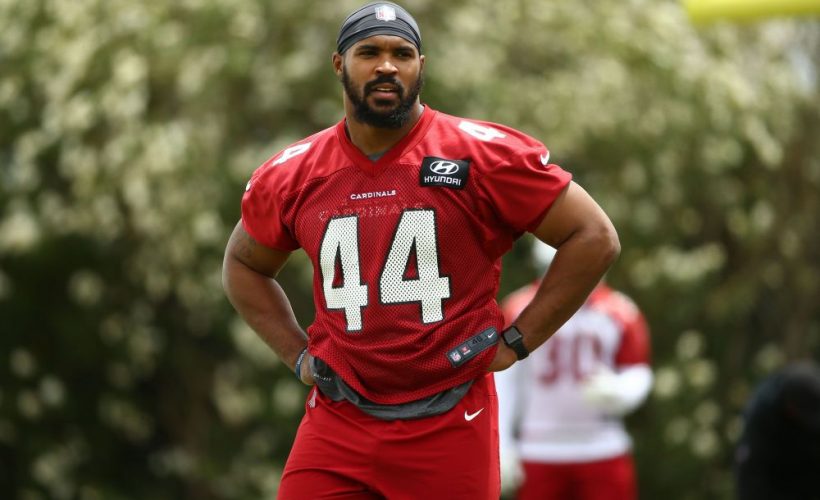 2019 Under The Radar Talents Made A Statement

After wearing a college jersey and sporting combine shorts, the rookies who ventured through the 2019 NFL Regional Combine platform finally put on a NFL jersey. Many of them were expected to be either drafted or signed as undrafted free agents, and to witness such an accomplishment is grand.

These once unknowns are fueled with hunger and despite wearing an NFL logo on their jerseys, they realize that the NFL rookie mini-camps are not the end, but just the beginning.

As these talents continue to progress, the spotlight will always be on shined on him.

Check out the RCI pioneers of 2019 in their NFL uniforms and envision greatness as it unfolds.

DB CHRIS JOHNSON – Johnson sitting back in coverage. According to reports, Johnson is showing he belongs in the league.

RB DOMINICK BRAGALONE – Bragalone running a drill from the backfield. Houston can potentially be his new home.

DB JALIN BURRELL – Burrell defending a pass catcher. Reports are that Burrell is taking on all challenges aggressively and showing out on top.

CB NIK NEEDHAM – Needham putting work during a defensive back drill. Reports stated he had a solid camp.

DE ANREE SAINT-AMOUR – Saint-Amour rolling through defensive end drill. According to a report, he was showing good explosion after slightly injuring his hamstring during his Pro Day.

COLE HOLCOMB – Holcomb is fitting into the Redskins’ system

RB Austin Walter – The 49ers are deep at the running back position, but they can not afford to not keep Walter in their midst. He is special. 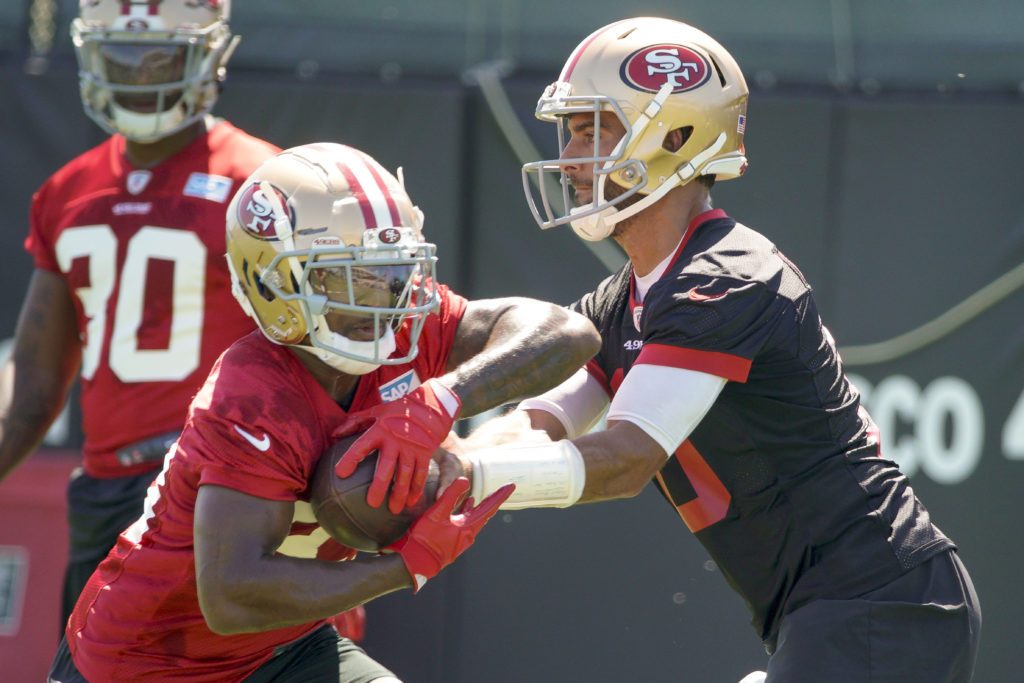 RB XAVIER TURNER – Turner is proving that he is ready for the next level of big boy football and has the size, power and speed to execute. 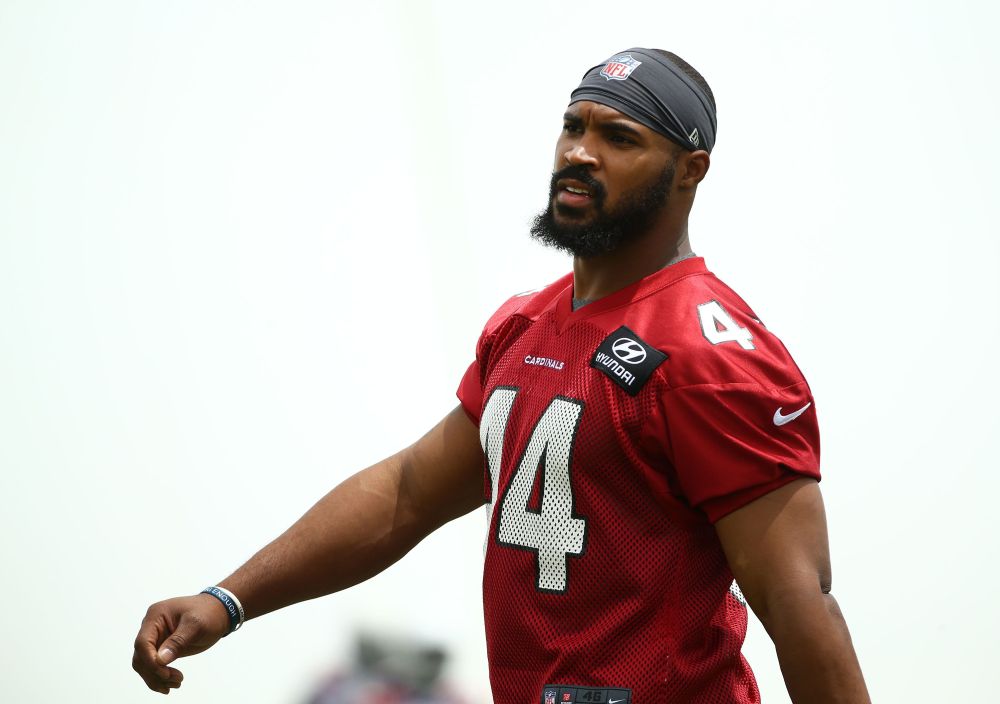 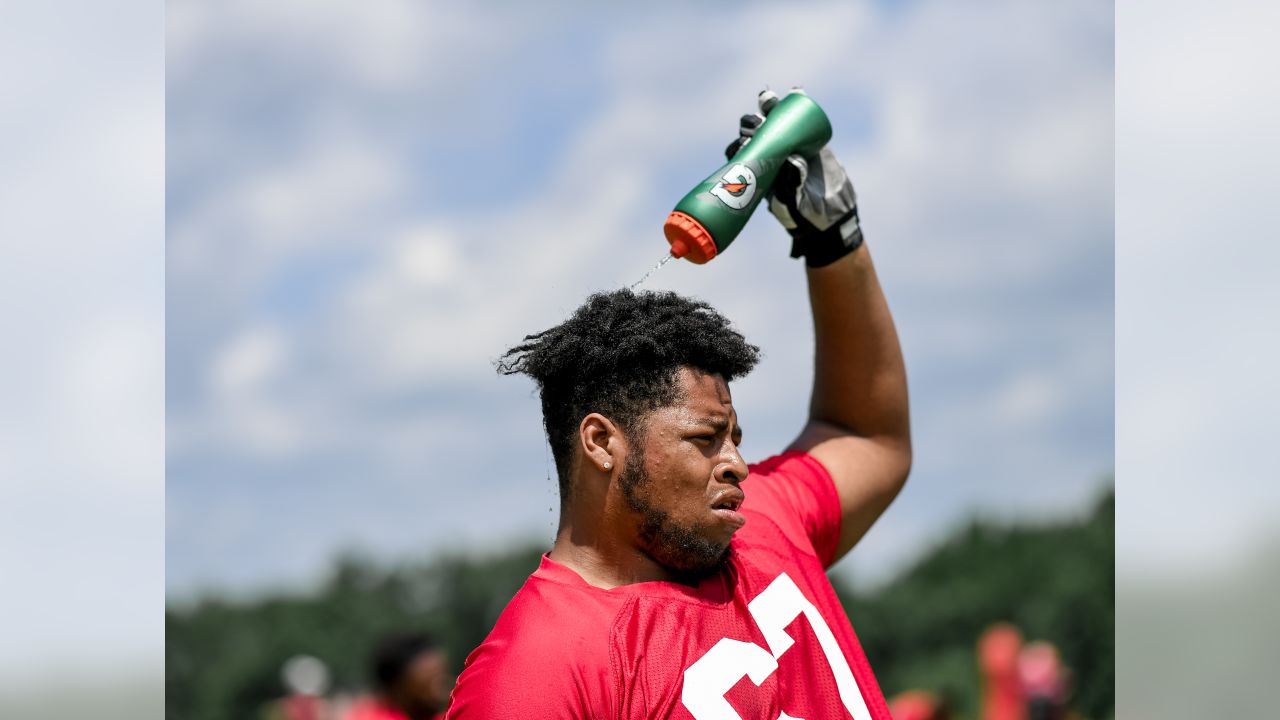 J. T. HASSELL – Hassell executing linebacker drill. Hassell showing he can be a blessing in disguise for the Browns. 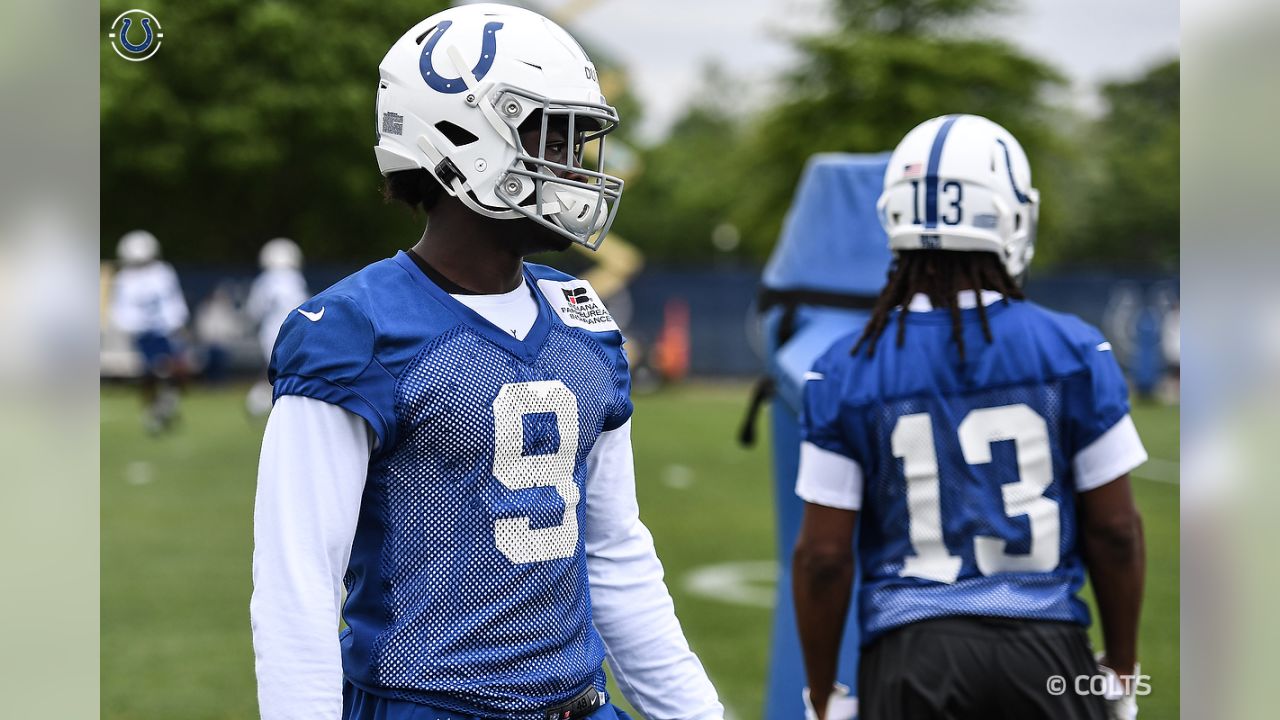 OT SUA OPETA – Opeta signed on the line, looking now to be a part of the line.

2019 NFL Officiating Mini-Clinic: NFL Officials Engaged With The Process, With A Bit Of Laughter Previous post