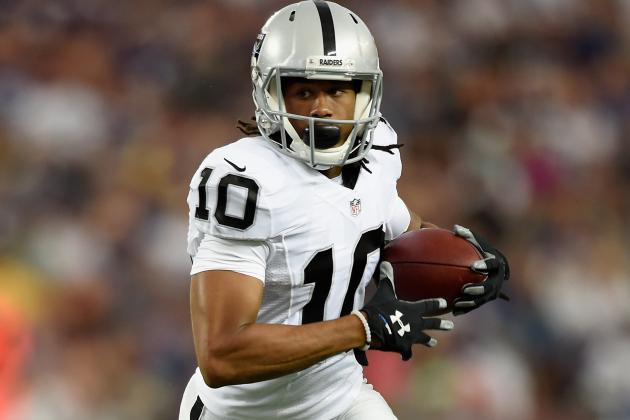 The NFL Regional Combine platform continues to shine as once unknown talents sustain solid careers in the NFL, just as veteran wide receiver Seth Roberts signed a one-year deal with the Baltimore Ravens.

Roberts came through the NFL Regional Combine process in 2014 signing with the Oakland Raiders an undrafted free agent following the 2014 NFL Draft. He worked his way up from the Raiders’ practice squad to the active roster, and in 2015, Roberts became a prime target for quarterback Derek Carr as a third receiver – quietly one of the NFL’s best.

Roberts is a clutch player and caught several game-winning touchdowns. And one of Roberts’ game-winnings came against the Ravens in Week Two of the 2015 NFL campaign. 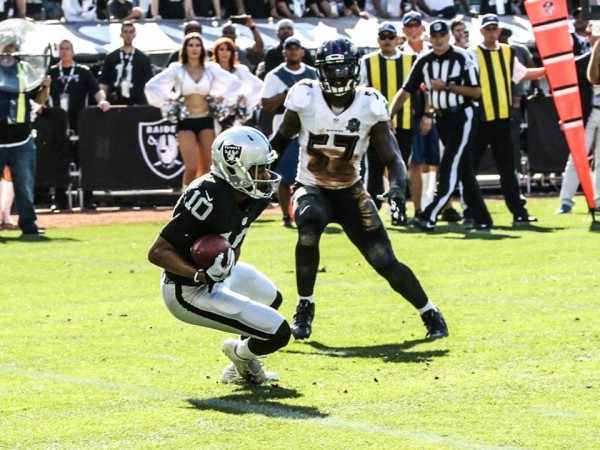 Last season was a career year for Roberts in receptions (45) and yards (494), adding two scores.

Roberts was released by the Raiders, but the Ravens quickly recognized the West Alabama talent’s availability and made him a part of “the Flock.”

It is understood that the Ravens will be a ball control, running attack team as their new franchise quarterback Lamar Jackson continues to develop as a passer. Knowing that Jackson’s strong in running the ball, for now, being physical offensively will be essential for the Ravens’ success.

Roberts is physical and blocks well down the field, but his strength is in the slot and deep down the field. Roberts can take advantage of intermediate routes if Jackson can hit Roberts consistently and with some occasional deep balls.

Roberts is truly one of the first break out players from the NFL Regional Combine and is a great addition for what the Ravens are attempting to accomplish in Baltimore.