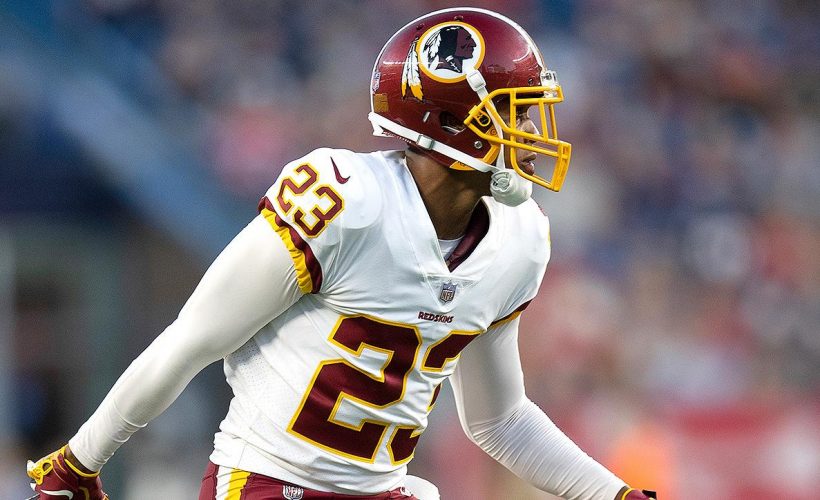 NFL Regional Combine pioneer Quinton Dunbar is on the move. The converted cornerback was traded by the Washington Redskins to the Seattle Seahawks.

Reportedly, the Seahawks sent a fifth round pick to the Redskins in exchange for the NFL veteran.

Dunbar ventured through the NFL Regional Combine process in 2015 as a wide receiver from the University of Florida. Following the 2015 NFL Draft, Dunbar signed as an undrafted free agent with the Redskins.

Due to a deep wide receiver core, then, head coach Jay Gruden convinced Dunbar to play defense as a cornerback.

And the rest is history.

Dunbar played the last five seasons with the Redskins and started 25 out of 58 games. For his career at Washington, Dunbar (27) amassed 150 tackles, 35 passes defended and nine interceptions.

Last season, Dunbar started 11 games, and recorded four interceptions. Prior to an injury, Dunbar was perhaps on his way in becoming a Pro Bowler for the first time in his career. According to Pro Football Focus, the 6-2, 202-pound defensive back earned an elite grade of 87.6 – the second highest among cornerbacks last season.

Dunbar is entering the final season of a three-year contract with the Redskins. Dunbar was one of the first RC pioneers to sign a multi-million deal. He informed Washington he would rather be traded if they could not reach another agreement.

Dunbar normally plays to the outside of the corner position and matches against the opponent’s number one receiver due to his length, speed and hands. The fiery, competitive corner will likely play opposite to Shaquill Griffin.

The Combine Report: Which RC Pioneers Bettered Their Return To The NFL's Table After Success In The XFL? Next post 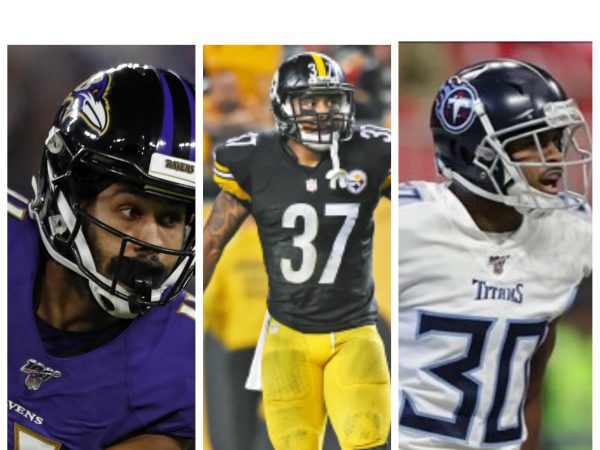