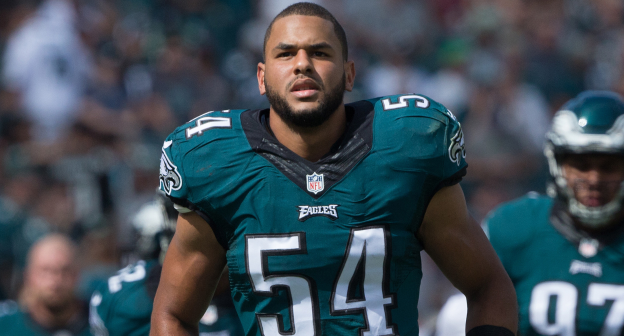 The NFL’s playoff bracket has narrowed down from 12 to two and the Philadelphia Eagles will take on the reigning Super Bowl champion New England Patriots in Minneapolis, Minnesota on February 4th. The NFL Regional Combine platform will be proudly represented by two pioneers led by Eagles linebacker Kamu Grugier-Hill.

Hill is in his second season and he will step onto the field against the team that drafted him last season in the sixth round (208th-overall). 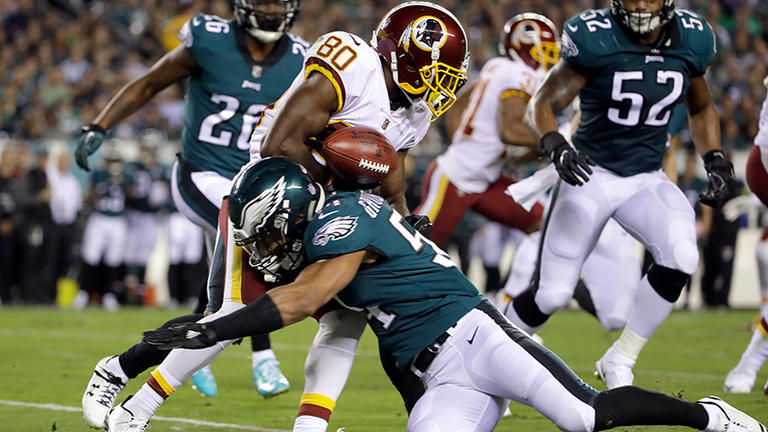 HILL finished this season with 22 tackles, including a forced fumble. The hybrid linebacker who attended the Minnesota-held trials after a solid career at Eastern Illinois in 2016 is one of the Eagles’ finest special team standouts, and his skill set was used heavily against the Minnesota Vikings in the NFC Conference Championship game.

Across from Hill was another RC trailblazer, Vikings wide receiver Adam Thielen who was clearly game planned by the Eagles as they limited his touches to three after averaging six receptions per contest this season. Hill and the Eagles held the Pro Bowler to 28 receiving yards.

When the Vikings faced fourth-and-goal from the Eagles’ seven-yard line in the third quarter with 6:27 remaining, Thielen nearly came down with a touchdown, but after further review the score was reversed. The ball slightly hit the ground before Thielen was able to secure it.

Despite sustaining a couple slight fractures in his back after the New Orleans Saints game in the Divisional Round, Thielen made no excuses and played valiantly. 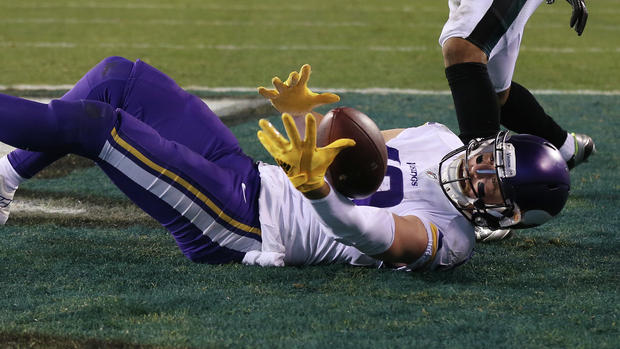 “We didn’t make plays to get momentum back,” Thielen stated, according to twincities.com.

“We had bigger goals than making the NFC Championship Game. Our ultimate goal was to go to the Super Bowl. We didn’t check the last box. We checked a lot of other boxes.”

Rookie tackle Jason King is a member of the Patriots practice squad, however, he still earned a chance for a Super Bowl ring. King helped the Patriots to prepare for the AFC Conference Championship game against the Jacksonville Jaguars.

King, who excelled at the New Orleans-held RC session, stayed the course of reaching his accomplishment of getting to the NFL and the former Purdue Boilermaker is making his way to Minneapolis for the game of his life.

Cole finished with two catches for 37 yards, while Bohanon hauled in a pass for 20 yards.

Since 2013, at least one representative from the NFL Regional Combine finished a campaign with a Super Bowl ring.

Either Hill or King will be getting his ring finger sized.

The Combine Report: Championship Week Preview - Who Will Deliver In Primetime And Take Another Step Towards The Lombardi? Previous post