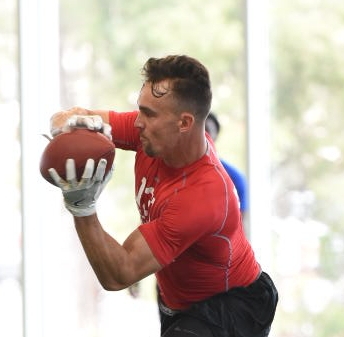 The Combine Report: Pro Players Combine Continues To Prove Its Worth, 10 Players Return To NFL

When the NFL Pro Player Combine (PPC) was instituted in 2017, it gave former NFL players a platform to showcase their talents for another chance at gridiron glory. Seventy-seven one-time NFL players had this opportunity in Tampa, Florida last March.

Manny Abad was one of the 10 players out of the 77 attendees at the 2018 PPC to find a home in the NFL. The 5-11, 183-pound defensive back from Florida Tech signed with the Tennessee Titans after signing as an undrafted free agent last season. 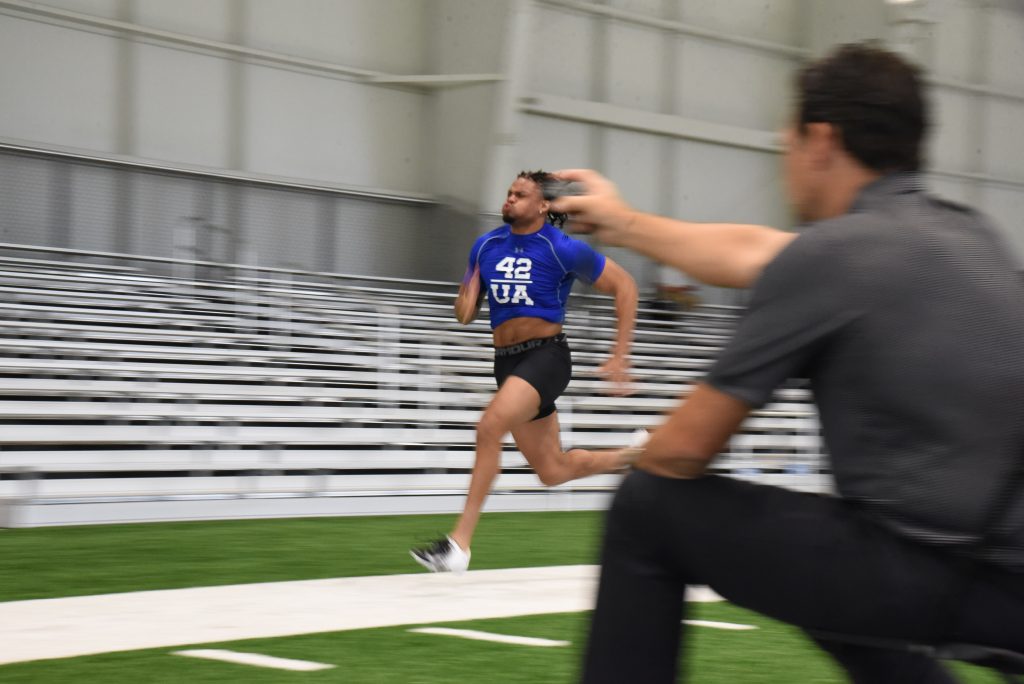 Reshard Cliett is a solid linebacker who stands 6-2, 226-pounds. Since being selected by the Houston Texans in the sixth round (211th-overall) of the 2015 NFL Draft, Cliett has found himself on a team’s roster as an active player or practice squad member. After six stints with six teams, Cliett hopes to finally be with the Minnesota Vikings.

Graham signed with the Indianapolis Colts as an undrafted free agent last season. Following a solid showing, the standout talent from South Dakota was selected by the Falcons.

Zimmer was a YouTube sensation in 2016 when he benched 225 pounds 46 times. He was one of 12 standouts who attended the Houston-held NFL Regional Combine in 2016. The Ferris State talent caught the eye of several teams, but the Buffalo Bills came calling first.

After a couple of pit stops with some NFC South clubs (New Orleans Saints and Tampa Bay Buccaneers), the Falcons welcomed Zimmer to their nest.

Tackle Evan Thomas was another RC pioneer who ventured through the PPC and he signed with the Green Bay Packers. The agile, powerful offensive lineman was impressive.

The Arizona Cardinals signed a pair of talents in tight ends Beau Sandland and Bryce Williams. Sandland was one of the offensive players who was nearly flawless during his exercises. He was originally selected by the Carolina Panthers in the seventh-round (252nd-overall) of the 2016 NFL Draft. Williams went undrafted that same year. 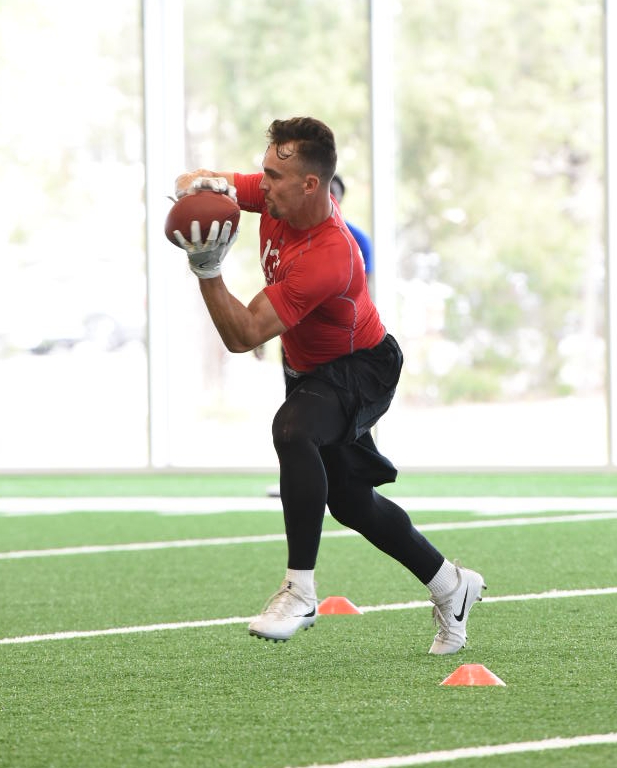 The Los Angeles Chargers plucked a wide receiver out of the group in Nelson Spruce. Spruce is a speedy pass catcher from Colorado who went undrafted in 2016. He should fit right in with this squad because quarterback Philip River can get him the ball.

Similar to the Falcons and Cardinals, the Pittsburgh Steelers signed two players from the annual trial in offensive linemen Parker Collins and Larson Graham.

These 10 qualified NFL players will be in good company and are examples of how the PPC provides a platform to succeed in the League.

The newly signed PPC standouts look to excel and strengthen the platform’s credibility. 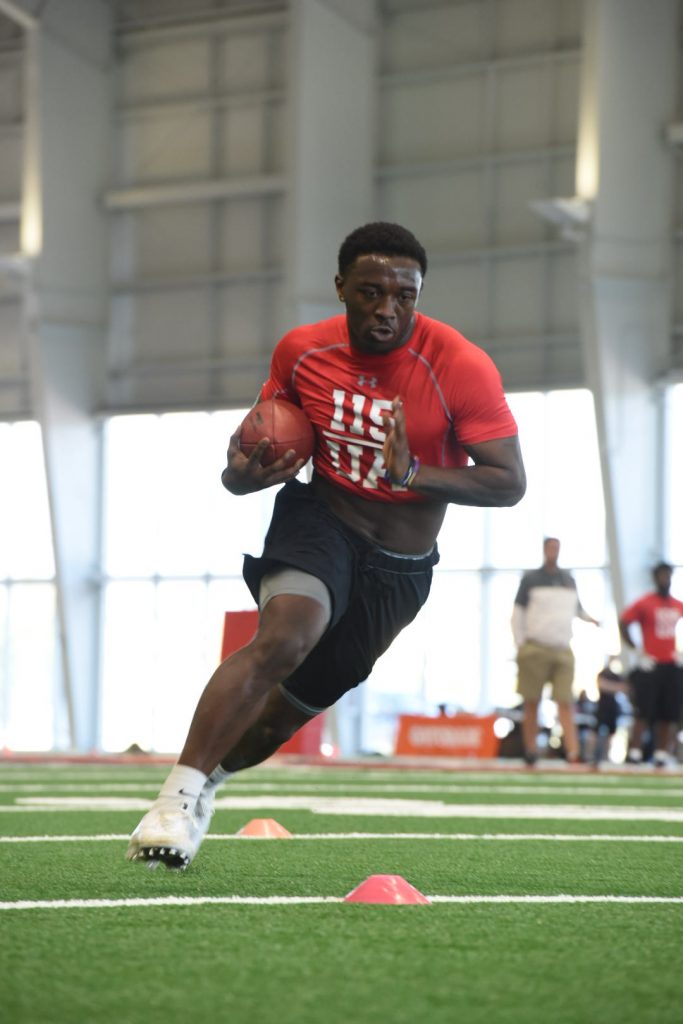