The Combine Report: Preseason Week 2 – Playmakers From The RC Are On The Rise

Earning the opportunity to play for a NFL club as an undrafted free agents from the NFL Regional Combine is monumental crediting their unfamiliarity among scouts. Without saying, capitalizing on vast occasions is another triumph of its own. Since investing into the platform in 2012, defensive standouts has been relishing in NFL success. Apparently, for the start of the 2015 NFL season, offensive talents from the promotional stage are finally displaying their playmaking abilities.

Last preseason, no player from the RC scored a touchdown. In 2014, the first player from the yearly session to reach the endzone was Atlanta Falcons safety Kemal Ishmael in Week 3, when he returned a 23-yard interception for a touchdown. The first offensive player to score was Minnesota Vikings wide receiver Adam Thielen in Week 13 against the Carolina Panthers, and again in Week 17 versus the Chicago Bears. 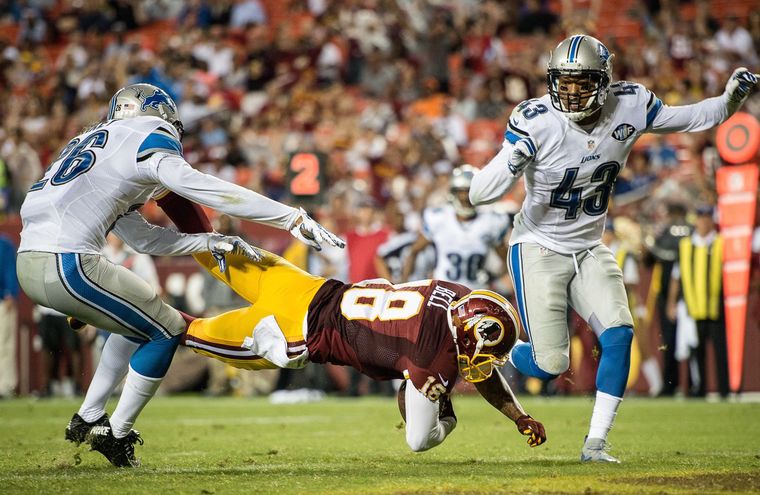 The NFL Regional Combine sorely needs their offensive representatives to represent them on a larger scale. Impactful offensive plays were conducted in Week 2, and thus far, seven touchdowns were registered by RC players. Five were tallied last week.

Washington Redskins wide receiver Reggie Bell was cropping at the bit at crossing the goal line in Week 1 against the Cleveland Browns when had a huge catch and fought to get to the Browns’ 2 in the third quarter with 6:14 remaining.

In the third quarter against the Detroit Lions, Bell sprint across the middle for a pass to lunge into the endzone for a 19-yard touchdown at nearly the same time of Week 1’s attempt with 6:00 remaining. He finished the contest with two receptions for 32 yards.

The New England Patriots was looking to be blown out until wide receiver Chris Harper took over just seconds before the first half concluded. With :22 seconds left in the second quarter, quarterback Jimmy Garoppolo avoided heavy pressure and found Harper deep in the endzone for a 24-yard touchdown.

Clearly, Harper has been Garoppolo’s favorite target this preseason. The standout from California led the Patriots in receiving yards with 69.

The Pittsburgh Steelers continues to demonstrate their explosive, offensive power through their young receiving core from the NFL Regional Combine. In Week 1, C.J. Goodwin put six points on the scoreboard, and last week, Tyler Murphy and Shakim Phillips added their totals, which ultimately helped them to win the game over the Green Bay Packers. 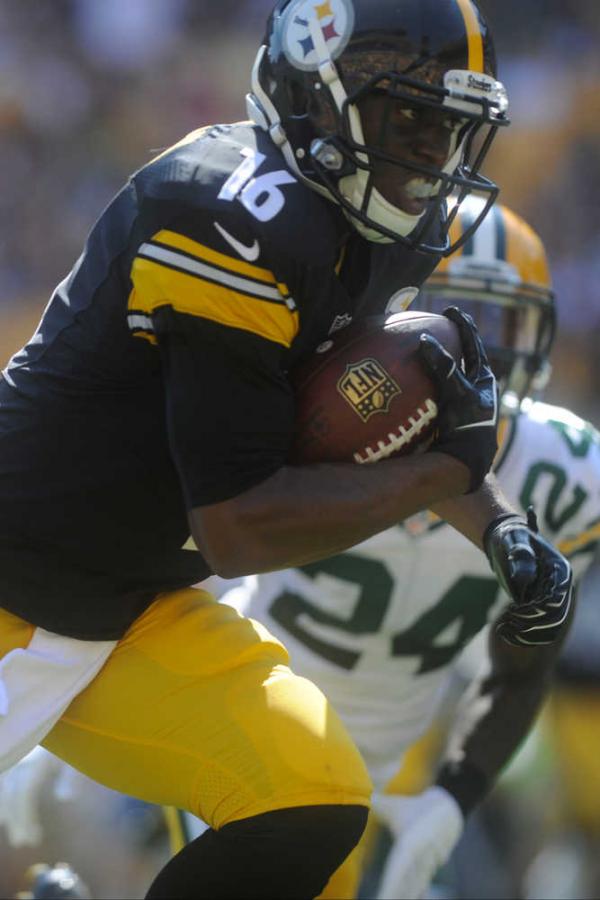 Phillips once again displayed his athleticism as he towered over the Packers’ cornerback to snatch the ball off Tay Glover-Wright’s helmet near the corner of the endzone with 4:35 remaining.

Vikings running back Dominique Williams capped a seven-play drive in the third quarter with his 3-yard rushing touchdown.

Other enormous plays and performances surfaced among the platform attendees.

Carolina Panthers tight end Scott Simonson, who signed with the club after being released by the Oakland Raiders in June, had four receptions for 35 yards.

Lastly, if Atlanta Falcons full back Kyle Mooney was a bit faster, he may have had an 83-yard catch-and-run for a score. In the first quarter of the Falcons and New York Jets matchup, Mooney caught a pass near the hash marks and turned up the field to jet down the sideline before being cropped at the Jets’ 23 yard line with 10:14 left.

Offensively, the NFL Regional Combine players are getting the job done in 2015. 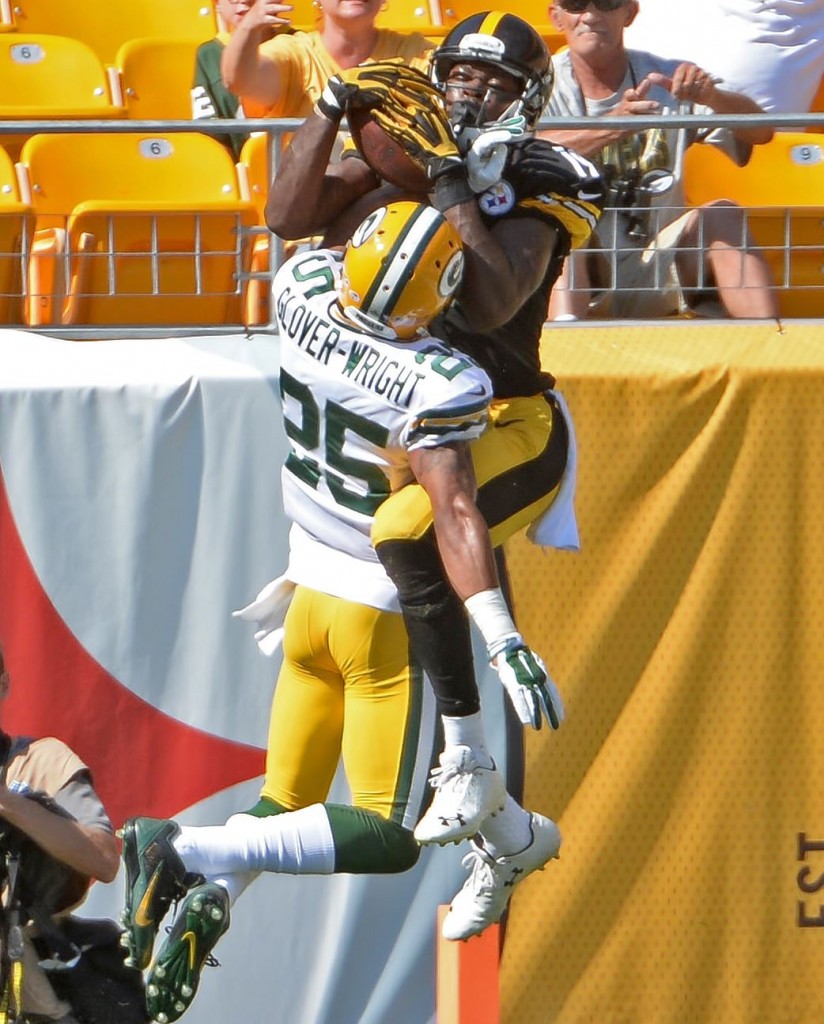 Who will be next for Week 3?