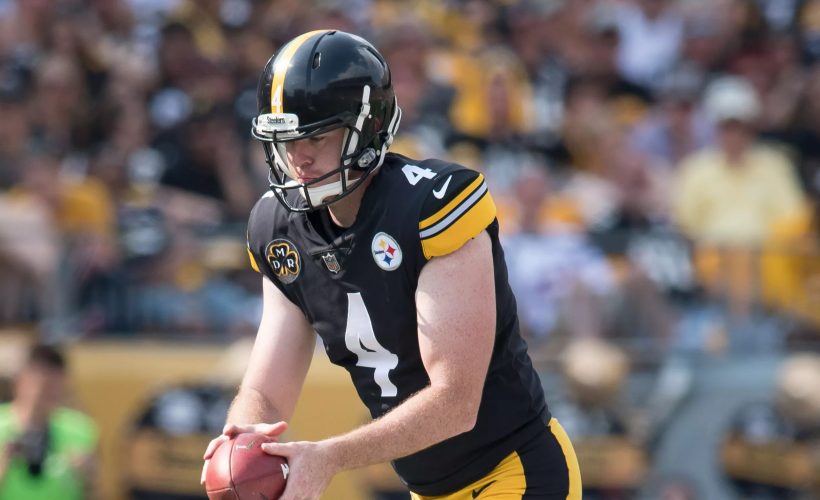 Despite not having a solid 2018 NFL campaign, Pittsburgh Steelers punter, and NFL Regional Combine pioneer, Jordan Berry re-signed to a two-year deal, worth $3.7 million.

Berry has been with the Steelers for four seasons. From Eastern Kentucky, the Australian talent found success shorty after showcasing his skill set at the NFL Regional Combine in 2015. 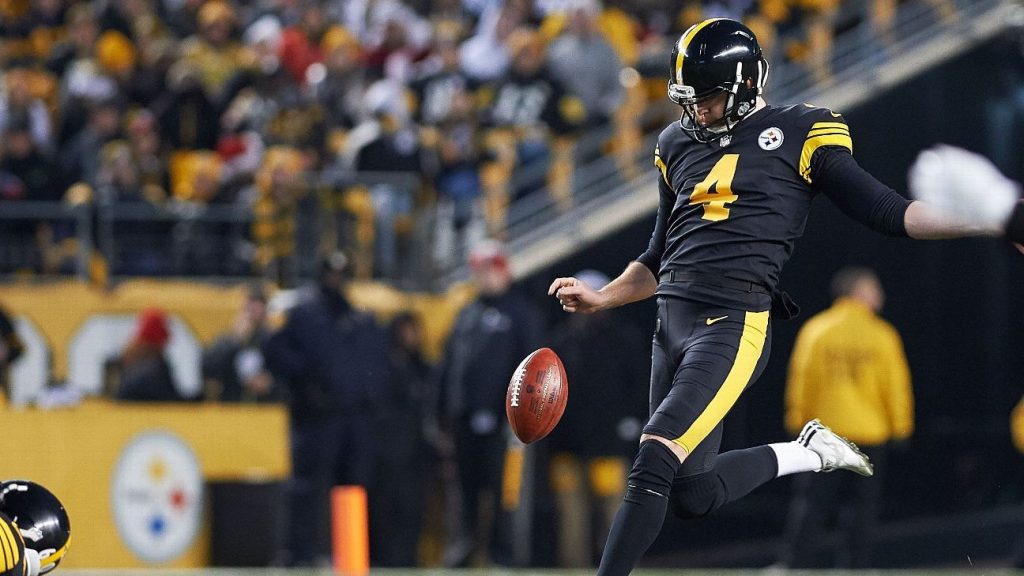 The Steelers are normally solid on special teams as they normally control or win the battle of field position. Unfortunately, Berry and the Steelers struggled last season. Berry ranked at the bottom half of the NFL last season in net average (38.8) as the 26th among all qualified punters, while the Steelers allowed the most yards per punt return in the NFL.

Moving forward, Berry should get back on track in 2019.

Berry is one of the five kicking specialists in the NFL who ventured through the NFL Regional Combine platform.

LockerTalk Podcast: Who's Who From The 2019 NFL Regional Combine Invitational? Previous post