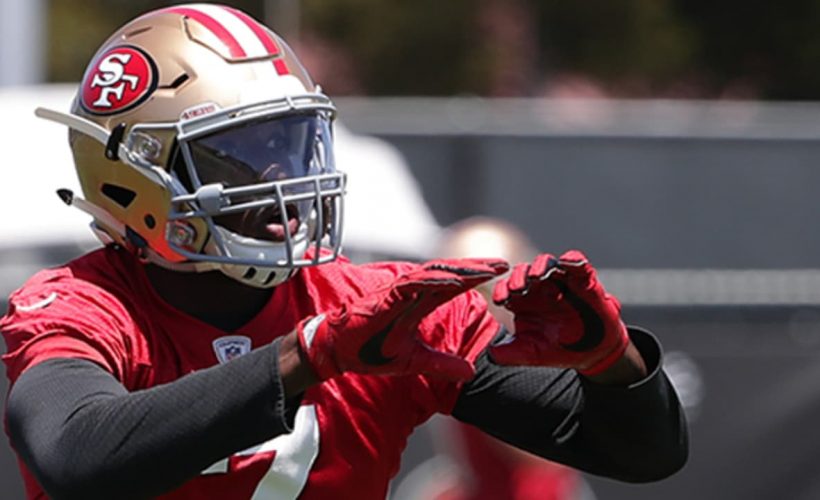 Who Will Be The Next Stars Of Tomorrow To Shine From The NFL Regional Combine Platform?

The anticipation of the upcoming NFL season is in the air with the sweet scent of Kentucky Bluegrass and Perennial Ryegrass. These special turf surfaces of the NFL fields will be trampled over for the next six months. And no one will complain, especially the 108 NFL Regional Combine players who will participate in  2018 NFL campaign with hopes of a decorated season. 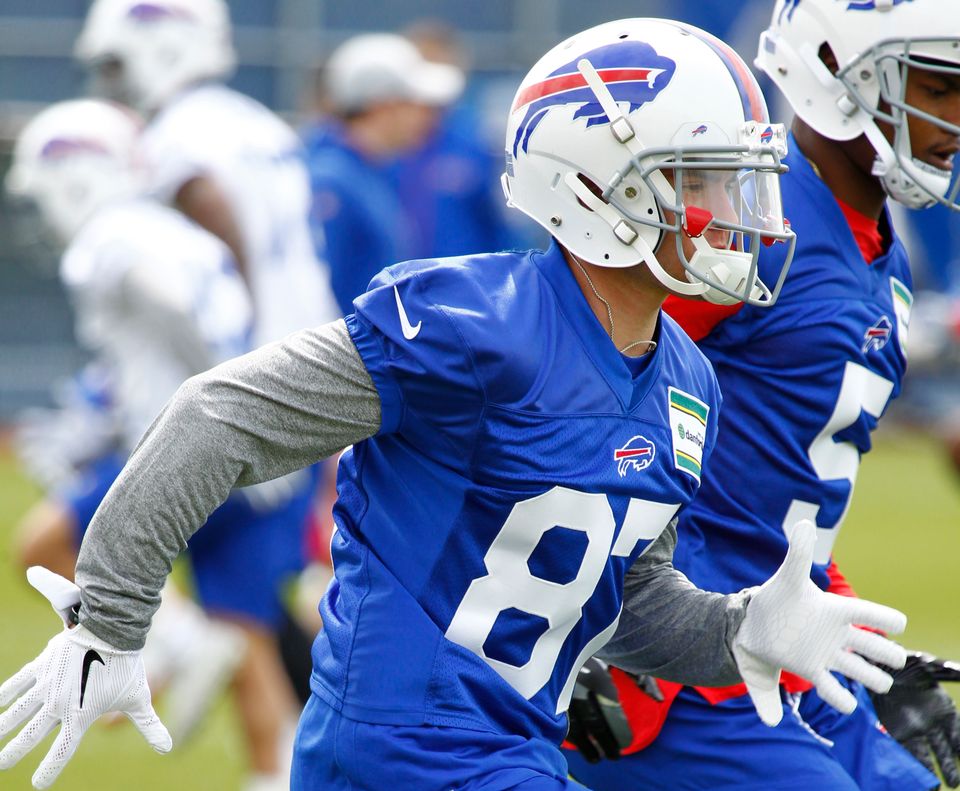 Mailata is one of the five talents who was selected for the NFL International Player Pathway (IPP) program this year.

Newcomers in tight end Christian Scotland-Williamson (Pittsburgh Steelers), full back Christopher Ezeala (Baltimore Ravens) and defensive back Tigie Sankoh (Cleveland Browns) will be practice squad members this season as the AFC North was selected as the pilot division this campaign.

Tight end Moritz Bohringer is the veteran within the IPP group. He was drafted in the sixth round by the Minnesota Vikings in the 2016 NFL Draft. Among the foreign born players, Bohringer is the most polished athlete. Expect to witness Bohringer’s skill set during the preseason for the Cincinnati Bengals.

Through the vehicle of the NFL Pro Player Combine, more players were able to recycle their NFL careers, like former Baltimore Ravens wide receiver Keenan Reynolds.

Reynolds set the Division I record of 88 touchdowns and an NCAA FBS 4,559 rushing yards by a quarterback. He had a solid workout at the PPC and garnered another shot, this time with the Seahawks. 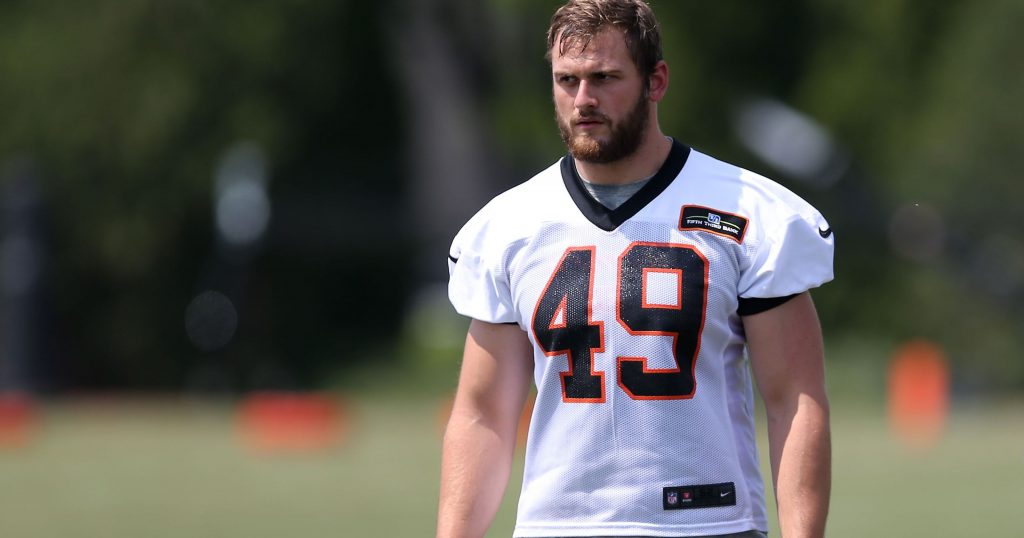 Jacksonville Jaguars fullback Tommy Bohanon had a stellar season last year. After showing off his skill set in the 2017 PPC invitational, Bohanon racked up three touchdowns and helped pave the way for the top rushing team in the league.

While seven skilled players from the PPC are on rosters, 80 NFL Regional Combine pioneers make up the rest of the talents.

Thielen was the first RC player to land on the NFL Top 100 Player List, which was featured on NFL Network.

Other than the Dallas Cowboys, all the teams in the NFL have at least one talent from the RC platform.

Steelers continue to stockpile talent from the RC platform as they lead the way with seven players. The Atlanta Falcons (six), Tampa Bay Buccaneers (five), Jacksonville Jaguars (five) and Philadelphia Eagles (five) are the next squads with the most signings from the annual discovery stage.

And they all are Super Bowl contenders – go figure (well, the Bucs are still putting things together).

As usual, the defensive back position leads the way with 22 players. The wide receivers are closing the gap as they round off with 19 signees. Surprisingly, the tight end position has taken flight this year as the platform helped to produce ten standouts.

What is the most intriguing position to target this year is the quarterback. 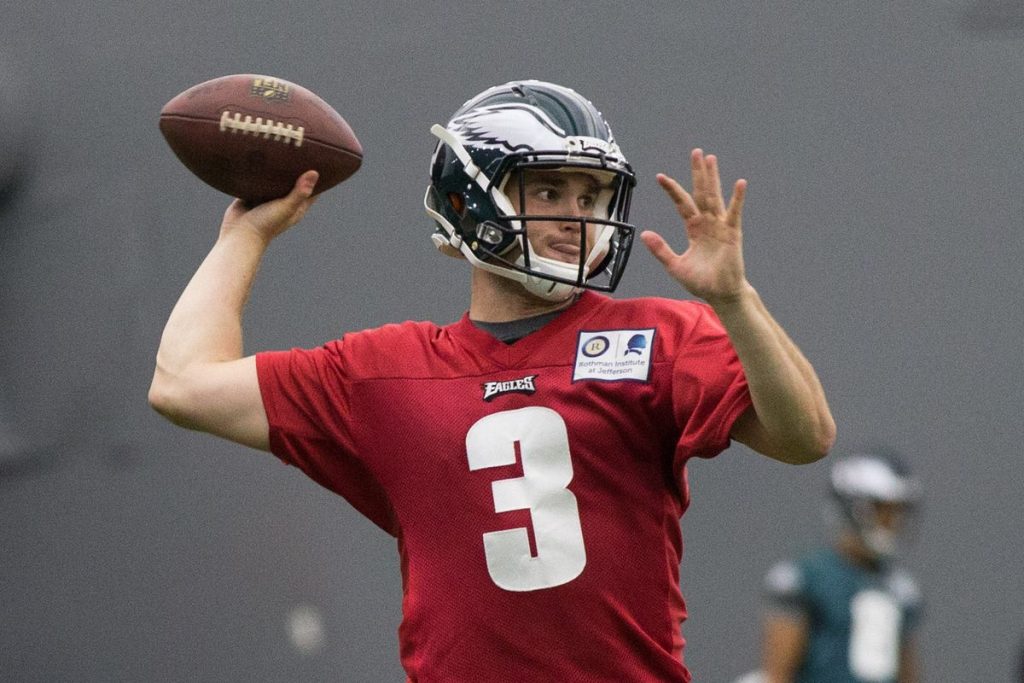 McGough was drafted, but there is something special about Pujals. He may be the total package.

The Combine Report: Hall Of Fame Game - Harris, Anderson Was Impressive To Start The Season Next post