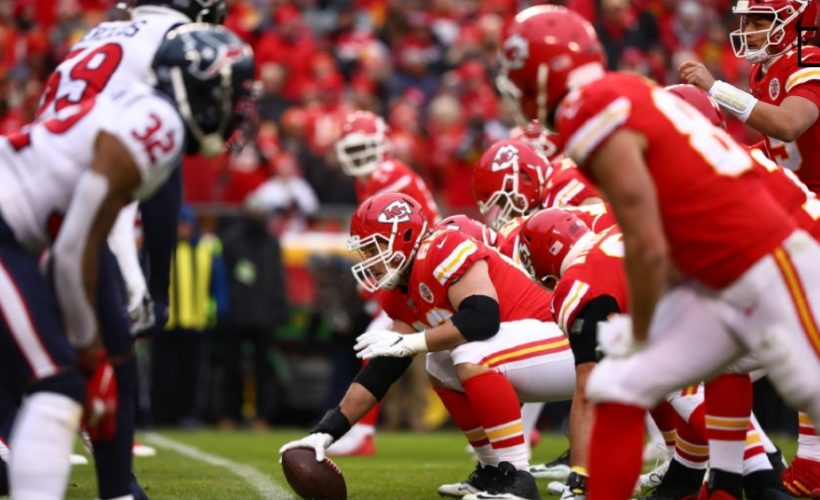 After the whirlwind of events surrounding the NFL Divisional Round matchups, a couple of things stood out involving the pioneers who ventured through the NFL Regional Combine platform – heart and refusing to quit.

The Baltimore Ravens were favored to win it all – until the Tennessee Titans came to M&T Bank Stadium and man-handled them. In that contest, Ravens wide receiver Seth Roberts did what he could on the four opportunities he had in hauling in the passes.

“We were in man (coverage). It was third down, he (Thielen) gave me an inside release,” said Sherman. “He gave me a little too much at the top of his route. I knew what the route was. I beat him to the spot. Kirk threw a very catchable ball – appreciate it. I was able to make the play.”

Thielen was targeted seven times and caught five of those passes for 50 yards.

It was a tough outing for Thielen and his crew.

“It was completely my fault. I didn’t cross (Richard Sherman’s) face, and Kirk trusted me to win on that route and make a play on the ball. I didn’t do that.

“It was a little bit of everything,” he continued. “They took it to us. They punched us in the mouth, and then we didn’t help ourselves when there were plays there to be made. That pick is a game-changing play, and that can’t happen in the playoffs.”

Kansas City was where the action was with an amazing comeback and Chiefs center, and RC pioneer, Austin Reiter was in the midst of all the action.

The Chiefs spotted the Houston Texans 24 points before they started registering numbers on the scoreboard. The reigning NFL MVP, Chiefs quarterback Patrick Mahomes, had a breathtaking performance that will go down in history.

But without solid offensive line play, the Chiefs may be home watching the AFC Championship game. Instead, they will return to the title game with Reiter quietly helping to lead the way.

“I don’t know what letter grade I would give myself, but I think in some situations I think I did well,” said Reiter, when asked what grade he would give myself prior to the season, according to Sport Illustrated.

Reiter has received great support coming into this season and his performance all season has been a reflection of that.

“What’s great with Austin is that you go talk to him in between plays, in between drives and just like, ‘OK, how would you approach this, what would you have done differently, what can I do better to make you better,” said Chiefs guard Laurent Duvernay-Tardif.

With one game away, the Chiefs will need Reiter to continue in his excellence as the giant-slayer Tennessee Titans come to Arrowhead Stadium. The Titans will bring pressure up front and be aggressive.

Reiter will pick up the defensive packages, and he will be in the center of that showdown.

The Combine Report: NFL Championship Weekend - Which RC Standout Will Be A Super Bowl Champ At Season's End? Next post