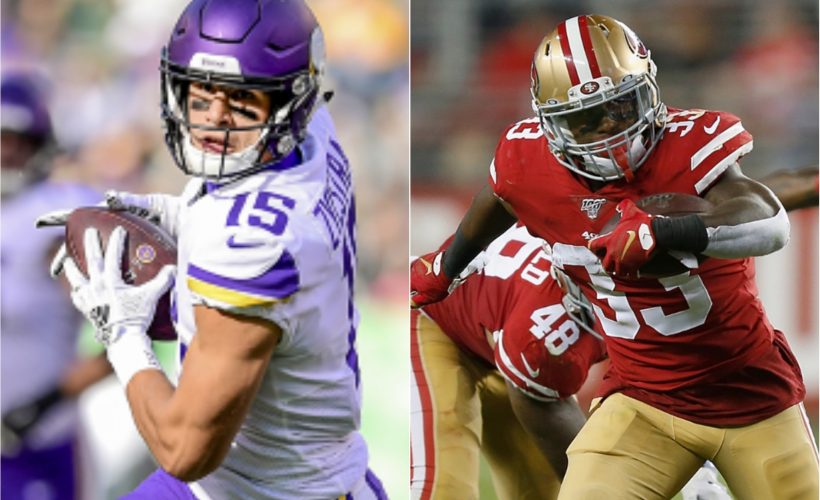 After showing flashes of solid potential, some teams could not resist the opportunity of signing some NFL Regional Combine pioneers.

After a couple years with the Minnesota Vikings, wide receiver Brandon Zylstra signed with the Carolina Panthers, and following a solid training camp, rookie running back Austin Walter signed to the New York Giants practice squad.

“I didn’t perform up to my own standards as well as theirs (the Vikings),’’ said Zylstra, via twincities.com. “It came down to a business move there, but I didn’t perform to their standards, so definitely no hard feelings against them. I take full responsibility for it. If I had played better, I think I could have been an active (roster) guy.’’

After an outstanding trial at the NFL Regional Combine in 2016, Zylstra journeyed to the Canadian Football League (CFL) to played for the Edmonton Eskimos for two seasons and was an All-Star talent. Zylstra signed with the Vikings last season. The Minnesota native experienced most of his time on special teams, but caught one pass for 23 yards.

Zylstra is a part of the Panthers’ active roster, and it is only a matter of time for him to get some action with the receiving core.

“I’m excited,’’ said Zylstra. “It kind of came down to the last few minutes of the waiver wire, so it was a bit of a surprise. I’m excited for another opportunity, a new start, a new city for me.’’

Walter ventured through the RC in March and caught fire with the San Francisco 49ers. Walter did well during the preseason as he rushed for 125 yards and a touchdown. He also had six receptions for 40 yards.

However, the issue with the 49ers was depth as they are deep at the running back position. Shortly after his release of the 49ers, the 5-8, 202-pound dynamo from Rice signed to the Giants’ practice squad.

The second-year wideout, and RC pioneer, signed with the Texans as an undrafted free agent last season. The Limestone product played in seven games (one start) as a member of the Texans and registered five receptions for 91 yards and one touchdown.

After being the Texans active roster a year ago, The 6-3, 202-pound receiver was re-signed to their practice squad.

NFL Caretakers: The Best Behind The Whistles - First Half Next post