A couple of NFL Regional Combine players who participated in the Inaugural Veteran Combine signed to clubs Wednesday in tight end Ifeanyi Momah and defensive back Kyle Sebetic. 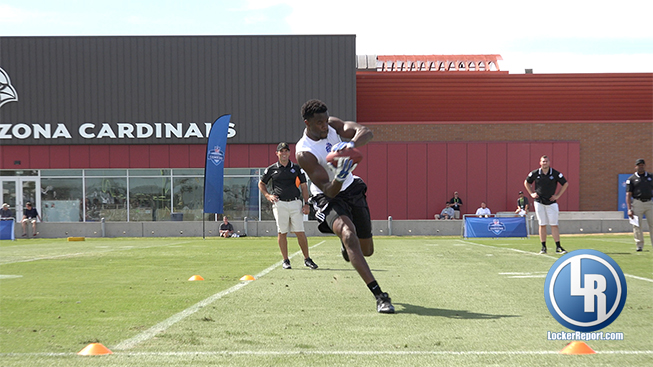 Momah inked a one-year deal with the Arizona Cardinals. The Cardinals had a great look at the 6-7, 248-pound converted tight end at the Vet Combine as he caught all, but one pass, during his workout.

Momah attended the Tampa-held NFL Regional Combine in 2013. He wasn’t invited to the NFL Super Regional Combine that season, which was held in Dallas. Still, Momah managed to sign with the Philadelphia Eagles, and the Cleveland Browns and Detroit Lions to follow.

The New York native demonstrated great ball handling skills as he is fundamentally sound and catches passes at the highest point. After battling back from a knee injury, and being pushed by his three older siblings, Momah is primed for a solid return.

“Whatever a team needs me to be, I will be that for them,” said Momah after his session Sunday.

Arian is pleased with his trio of tight ends in Darren Fells, John Carlson and Troy Niklas. When Arian witnesses the talented Momah up close, Arian may be entice to design a play or two for the Boston College standout.

Sebetic was in the New York Giants camp last season. Sebetic walked onto the Indianapolis Colts training facility for the 2014 NFL Regional Combine. Similar Momah, the 6-1, 197-pound versatile defensive back was not invited to the NFL Super Regional Combine, which was held in Detroit that season, but the Giants signed him during training camp. 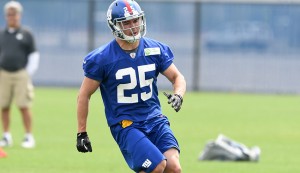 Sebetic was signed to the Green Bay Packers’ 90-man roster. The Wisconsin native will look to make his hometown team – his home for the 2015 season, and beyond.