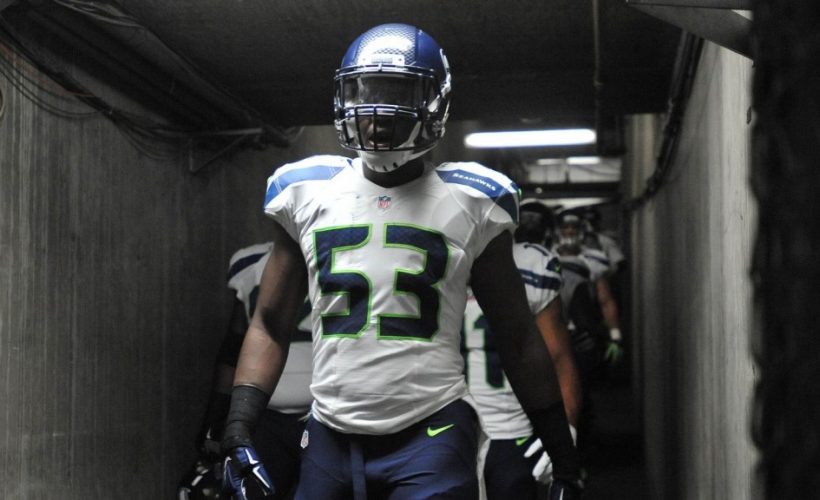 Following the winter long process of attending the NFL Regional Combine session, which started in Denver, then onto Arizona for the NFL Super Regional Combine, linebacker Tyrell Adams signed to the Kansas City Chiefs practice Monday.

The hybrid linebacker from West Georgia was in the Seattle Seahawks’ fold since May before his release entering the regular season.

Adams was a stud at West Georgia. The 6-2, 228 pound standout Wolf played in 44 games at West Georgia and amassed 220 tackles, 22.5 tackles for loss, three sacks and three interceptions. 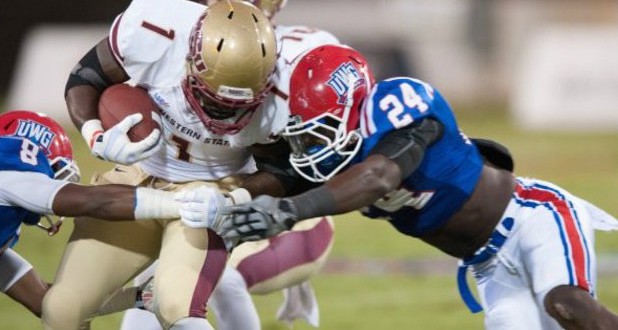 Adams is currently the only player from the West Georgia program in the NFL, and is the fourth athlete overall in the institution’s history to play in the league (linebacker Angelo Snipes, 86-89; defensive end Cornell Thomas, 94 and wide receiver Ron Dixon, 00-02).

The Combine Report: Week 2 - WR Seth Roberts Came Through For The Silver And Black Next post