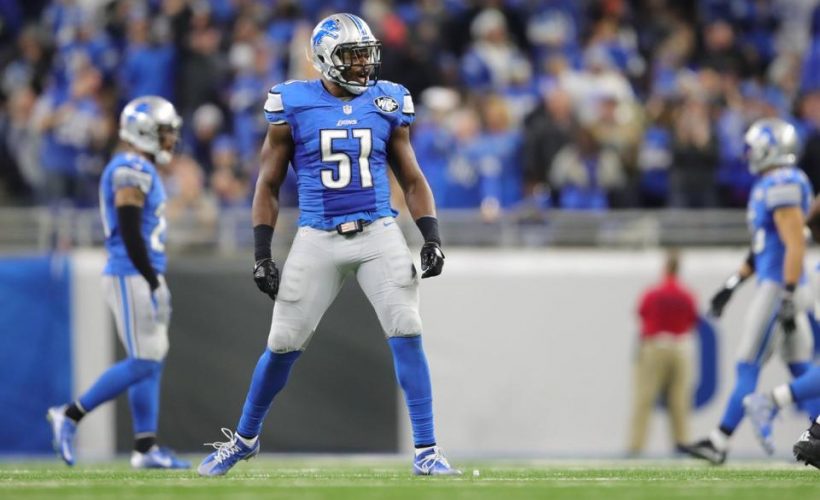 The Combine Report: LB Brandon Copeland Inked With The Jets

LB Brandon Copeland Can Be Potential Star For The Jets

In the realm of professional football, opportunity can be a revolving door. New York Jets newly acquired linebacker Brandon Copeland can attest to that. Despite battling through injuries last season, the talented Sykesville, MD native is anxious to get back into the game.

“Too many different levels of excitement to put into words,” stated Copeland, according to newyorkjets.com. “Coming off of injured reserve, having to sit every Sunday, Monday and Thursday and watching other people play, I’m first and foremost excited to get back to the game that I love.”

Copeland is the latest pioneer from the NFL Regional Combine platform to sign a free agent deal this offseason. He journeyed through the RC in 2013 and later participated in first and only NFL Veteran Combine to earn another shot in the NFL. 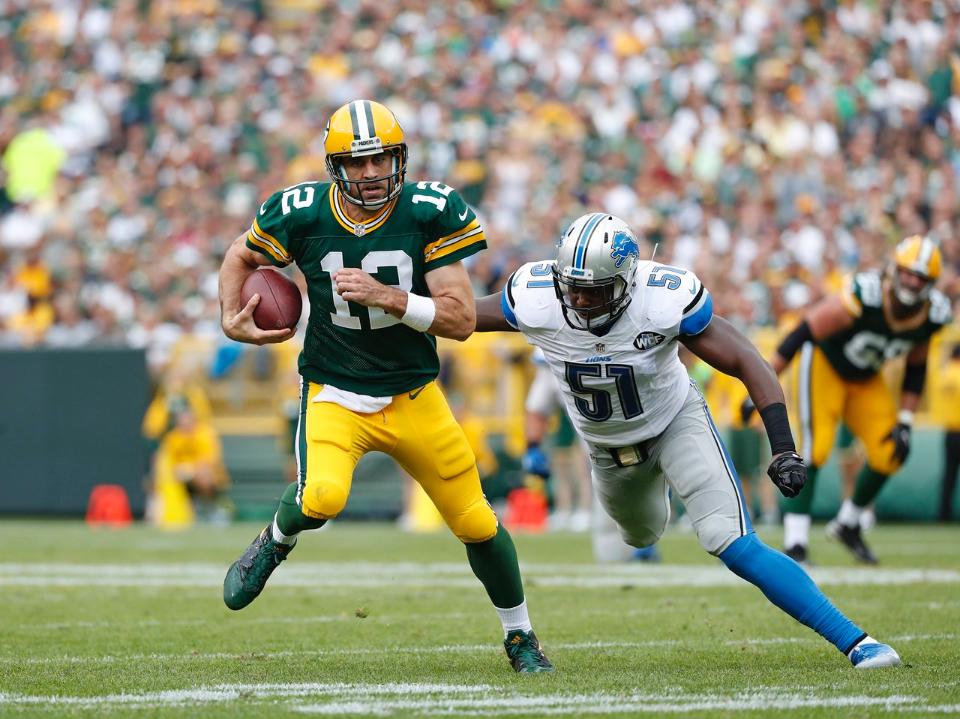 After his NFL Veteran Combine trial, the Detroit Lions signed the 6-3, 263-pound linebacker where he has spent the last three seasons.

Copeland is a hybrid linebacker who excelled enough on the Lions’ special teams to earn him time with the defensive unit. Unfortunately, he was sidelined in the 2017 preseason when he sustained a pectoral tear.

Copeland is looking to bring his fiery passion, athleticism and speed to the Jets. In Jets head coach Todd Bowles’ aggressive system, the one time basketball star should make an instant impression.

“I’m a guy that’s had a roller-coaster ride of a career, so part of that battle, for me, is being in a place where I feel like they value me,” said Copeland. “From the jump, the Jets played no games letting me know and making sure I understood that.”

Copeland has come a long way, and at the age of 26, he has a long, fruitful career ahead of him.

The Combine Report: The Jaguars Welcomes S Cody Davis To "Sacksonville" Next post