The necessity of building upon a franchise is essential for the productivity of the NFL. This continuous process is fueled by the annual NFL Draft and free agency, mainly the signing of undrafted free agents.

Since there is always uncertainty with new young players entering the league, the NFL needed to establish a plan C and D.

Through the NFL Regional Combine, the Shield provided a platform for teams to scope out talent, that flew below the radar, to become the beacon for their watchtower. Spanning from the RC, the NFL Super Regional Combine is the filter which magnifies higher skilled players.

Undoubtedly, some players were overlooked for the Super. Still, the system produced enough qualified individuals who are NFL ready to help constitute a successful franchise.

As the 2015 NFL Draft draws near, and clubs, for the most part, know who they want to select in the early rounds to become leaders for their organization. However, the players who earned the privilege to dress in a suit and walk across the stage to shake the hand of NFL Commissioner Roger Goodell, are not franchise builders.

Later round draftees and the undrafted free agents are the franchise builders. With the success of the SRC, more players are fashoined in the process to be the clay and bricks of the foundation to build a winning organization.

Entering the 2015 NFL Draft, the Shield purposely changed the template of the NFL Regional Combine, to not only sign players as undrafted free agents, but to be drafted.

On April 30 to May 1, enjoy and celebrate the players who get called out in Chicago because they earned it. After February 1st of 2016, cheer for those who established the franchise to win Super Bowl 50.

For the 2015 NFL season, here’s a peek at the “Franchise Builders” instituted by the NFL Regional Combine.

Last season, 17 out of 71 players from the NFL Regional Combine graced the league with their presence were members of the defensive front. Let’s see who may join them: 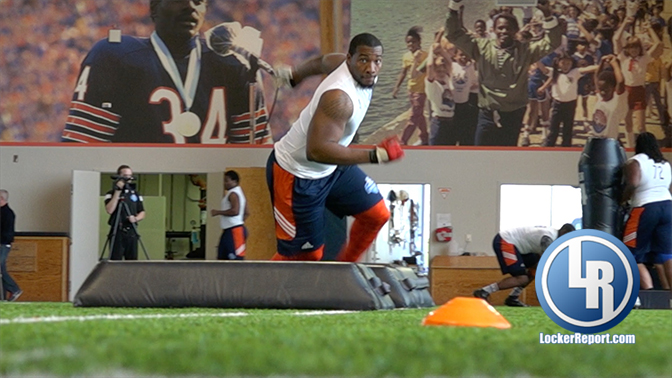 Ross is a pure athlete who is quick and agile. Importantly, he’s a leader, which his head coach Kienus Boulware quickly relied. “He took it,” said Boulware last August. “He didn’t ask to be a leader, he just said, ‘This is my defense now.’ I was really impressed by that, and I think that’s a good sign for us.”

The 6-0, 220-pound transfer from Marshall would fit into any defensive scheme. 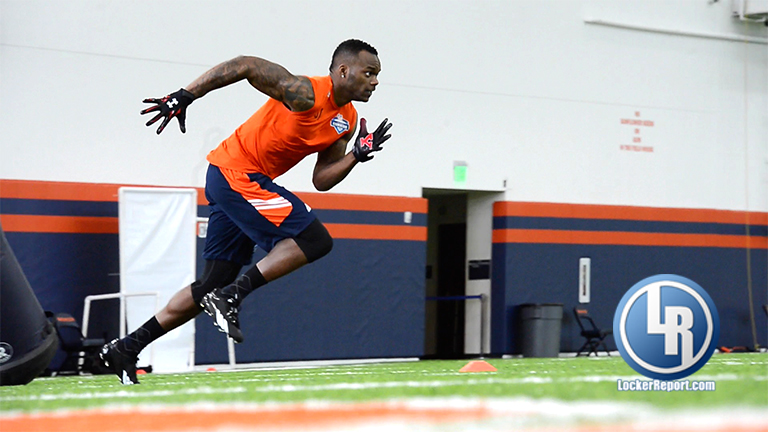 Williams started his collegiate career at the University of Miami. Similar to every collegiate player, playing time is critical in terms of peace of mind. At Youngstown State, the 6-3, 225-pound linebacker achieved his purpose of playing, and became an essential player for the program. An instinctive linebacker with great hands, the Virginia native should excel in a 4-3 scheme. 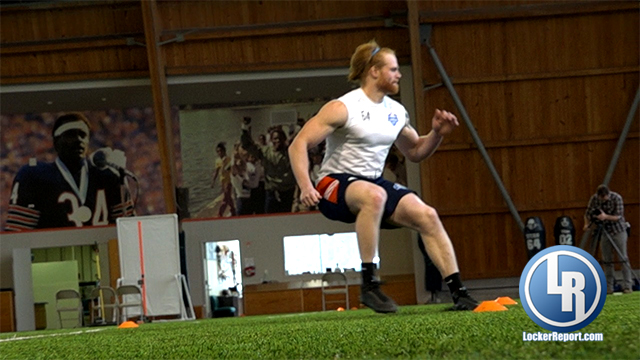 Koonce stands at 6-3, 245-pounds, and is extremely fluent in his movement. He is an aggressive linebacker with a solid burst, and can play as a defensive end. Koonce prides himself as being a film junkie who studies his opponents from their schemes to each individual’s footwork. 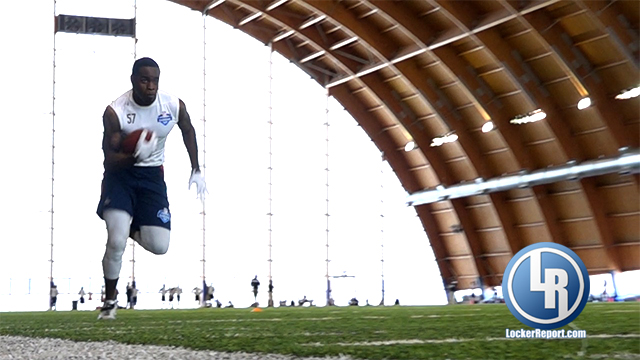 Reynolds is explosive and possesses great hands. He’s quick to the ball, and as a linebacker, the 6-1, 240-pound Kansas native has playmaking abilities. Reynold would be comfortable in any scheme, but would standout in a 3-4 setup. 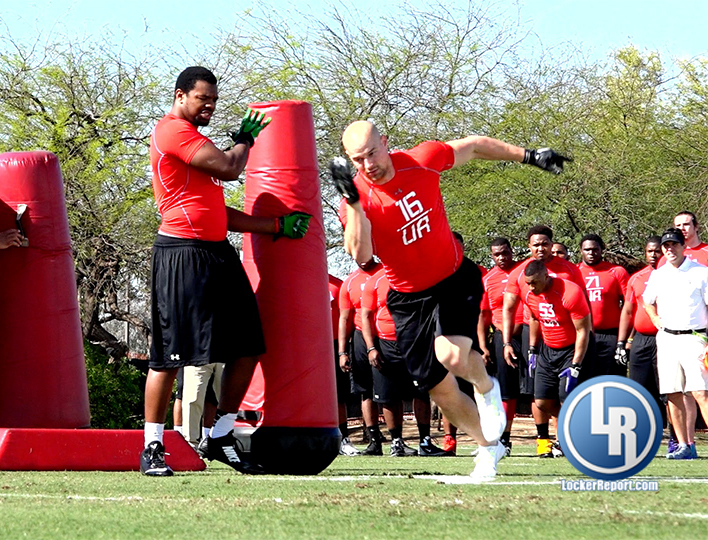 Wiktorek is a versatile defensive player. He is a pure defensive end, but during his workout in Chicago for the RC, the 6-3 standout from the Illinois area was assigned to linebacker drills. Wiktorek is a calculated player as he move with purpose on each step. Wiktorek can cover space and is a solid athlete.