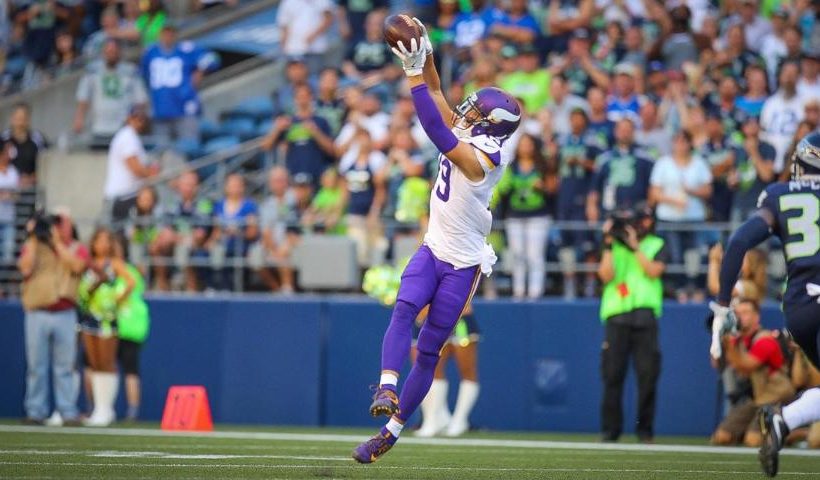 For the past three seasons, Los Angeles Rams punter Johnny Hekker headlined the Pro Bowl roster as the only player who journeyed through the NFL Regional Combine stage. For the 2017 campaign, Hekker is accompanied by three other Regional Combine colleagues.

Rams kicker Greg Zuerlein leads the NFL in points scored with 158 as he averaged 11 points per game. Zuerlein has been a reliable asset for the Rams, especially in Week 4 against the Dallas Cowboys when he made seven field goals. 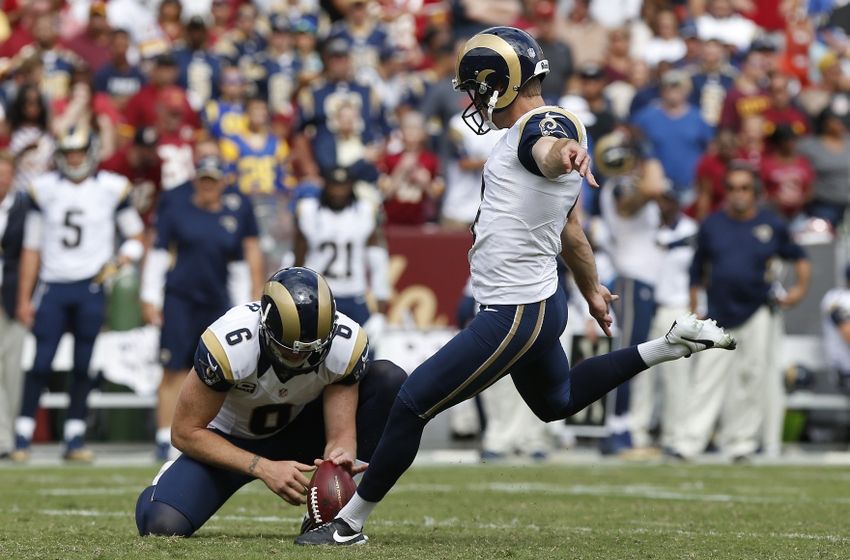 Zuerlein has been a valuable competitor since being drafted in the sixth round (171-overall) in the 2012 NFL Draft.

Hekker is probably the best punter in the NFL. The three-time All-Pro punter is averaging 47.6 per boot and landed 27 out of 54 punts inside the 20-yard line. And, he has a 118.8 passer rating as he completed two passes averaging 17 yards.

Pittsburgh Steelers left tackle Alejandro Villaneuva is a protector. He served and protected this country as an Army Ranger, and he defends the back side of future Hall of Fame quarterback Ben Roethlisberger. Since taking over the left tackle position in 2015, Villanueva has kept Big Ben upright and he leads a potent offense consisting of the league’s top rusher (LeVeon Bell) and receiver (Antonio Brown). 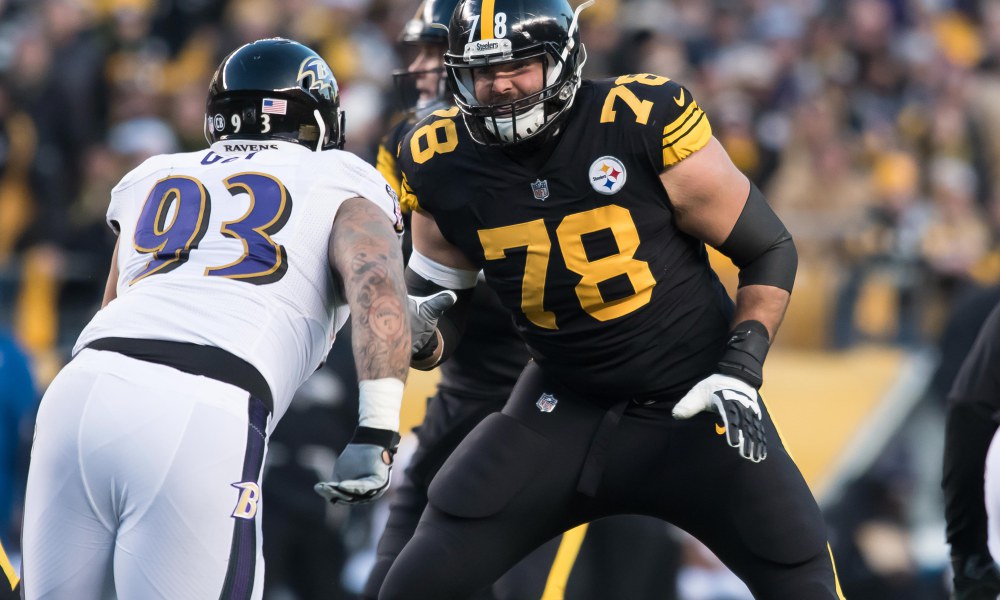 Yet, one of the NFL’s biggest standouts this year has been Minnesota Vikings wide receiver Adam Thielen. After a successful Chicago-held RC trial in 2014, Thielen worked his way from a special teams ace to the fifth leading receiver in the NFL entering Week 16 with 1,191 yards.

While he feels honored, Thielen is first and foremost focused on the Vikings’ success and the season.

“It’s obviously a tremendous accomplishment,’’ Thielen expressed to NFL Network. “I’m very excited, very proud, but we have a lot of work to do. We have two games left in the regular season and hopefully a big run in the playoffs.’’

These four players are great pioneers from a critical platform that gives unknown talents the opportunity of a lifetime.

The Combine Report: Week 16 - Moore, RC Talents None Going Down Quietly Next post