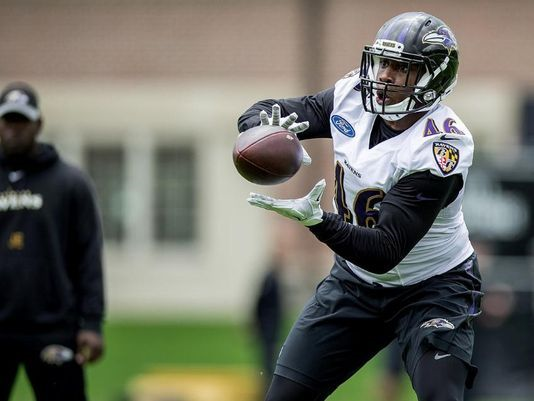 The Combine Report: Ellis, MTSU Proud Of Their NFL Signees After RC Workout

Outside the birth of having a child, the most rewarding thing for a collegiate football coach is to witness their players get to the NFL. Middle Tennessee State linebacker coach and recruiting coordinator Steve Ellis is passionate about his players, and achieving the feat of helping to birth several of his kids into their destiny in reaching the NFL is edifying.

Ellis joined MTSU’s coaching staff eight years ago following his collegiate playing career and coaching stint at Nicholls State University. Since his arrival, Ellis’ ideals, along with the institution’s culture, help build a foundation of promise that is demonstrated through their players’ ability on the field and behavior off the turf.

“MTSU culture is based on competition. We teach them accountability and discipline,” said Ellis. “(We’re) working hard, treating people right and learning every day. Trying to be the best coach, recruiter I possible can be.”

Running back Jordan Parker, offensive tackle Jaylen Hunter and linebacker Cavellis Luckett were the latest from MTSU to sign with clubs. However, Luckett is currently on a roster.

The Baltimore Ravens welcomed Luckett to their flock as an undrafted free agent and his potential was quickly recognized. 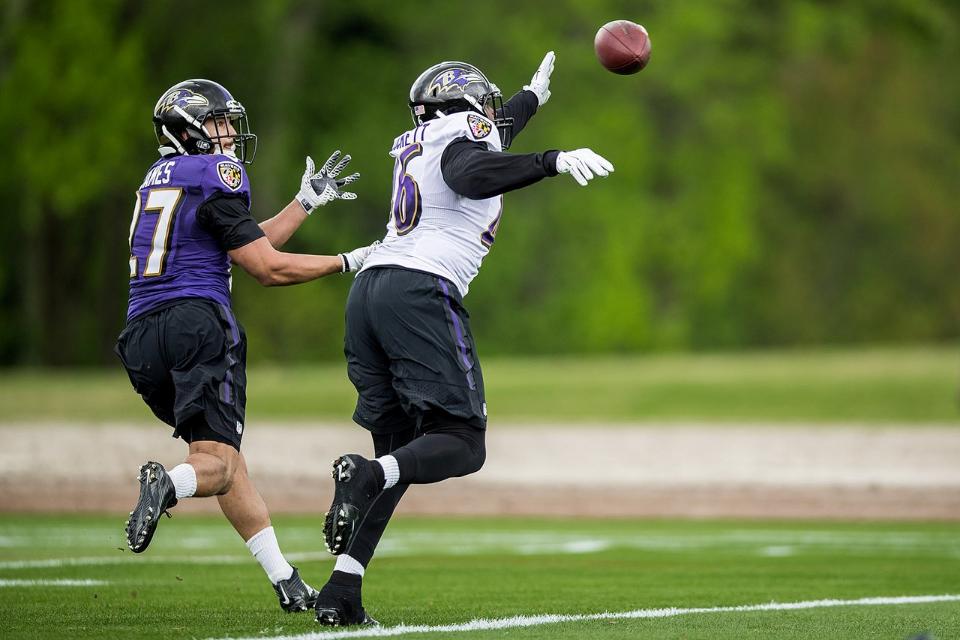 Luckett’s skill set was displayed on the stage of the NFL Regional Combine in February in the Houston-held session.

The 5-11, 238-pound Luckett posted one of the highest 40 times in this year’s workouts for his position. He’s balance, moves well and has decent ball skills.

Hunter ventured through the RC as well and registered good numbers, impressive enough to grab the attention of the Seattle Seahawks.

Apparently, Luckett and Hunter were instructed properly prior to their workouts.

“Treat the RC like a job interview. Train and prepare just like if this was the NFL combine in Indy,” said Ellis when asked what advice did he give them.

Outside MTSU’s Pro Day, Ellis is elated about the RC process and the opportunity it presents.

“RC was a great opportunity to showcase their skills in front of NFL personnel,” said Ellis. “The RC gave them a platform to succeed at MTSU Pro Day. I think, definitely think, the RC gives players the opportunity to impress the NFL scouts. It gives the NFL a better vision to match the film, with their 40 times, vertical jump and broad jump.”

The NFL Regional Combine is starting to take hold on the nation’s smaller and non-traditional programs. Collegiate staples like MTSU is the latest example of what the RC platform can provide.

But the athletes must be prepared for the next level, and coaches like Ellis will surely have his talent ready to excel after taking baby steps.

Off The Radar: Domestic Violence - "Men, We Can Do Better" Next post