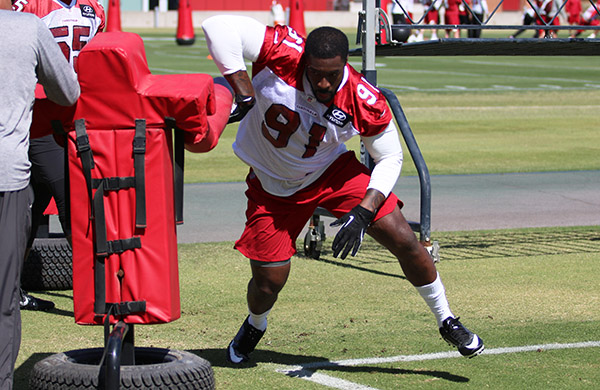 Getting to the quarterback is essential in the NFC West, and the Arizona Cardinals need to bring pressure to create stops to ultimately give their offense a chance. The Cardinals addressed that issue when they added to their depth by signing defensive end Benson Mayowa to a one-year deal.

Mayowa participated in the NFL Regional Combine in 2013, signed as an undrafted free agent with the Seattle Seahawks and won a Super Bowl ring.

Following his stint in Seattle, the standout from Idaho joined the Oakland Raiders for two seasons. The Dallas Cowboys inquired about Mayowa’s services in 2016 and offered him a three-year, $8.25 million offer sheet, which the Seahawks declined to match. 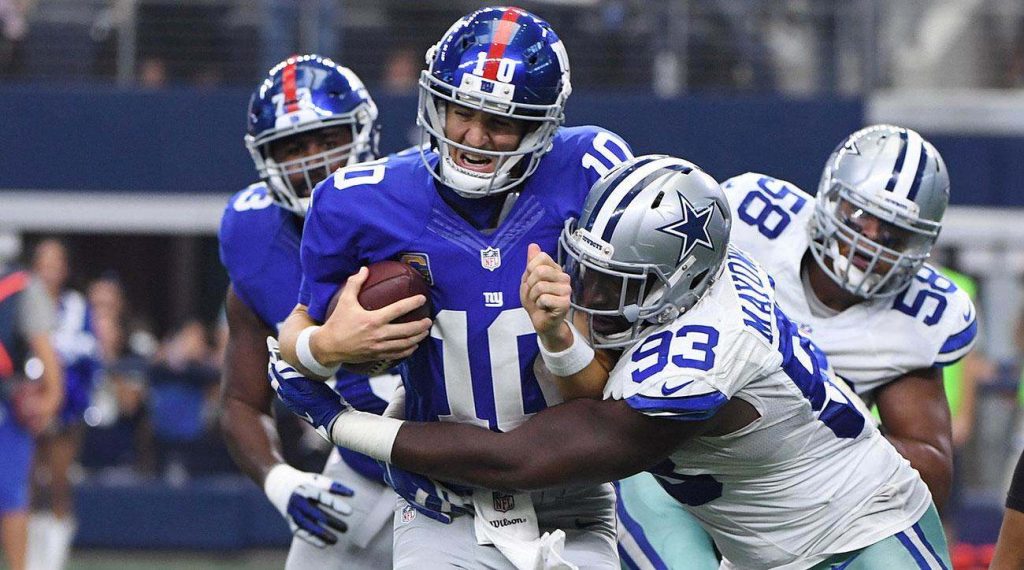 Clearly, Mayowa had his best seasons with the Cowboys and his coming out party was in 2016 when he registered a career-high six sacks.

The five-year veteran defensive end earned eight starts out of 28 contests as he amassed 38 tackles (11 for losses), including seven sacks, a forced fumble and a fumble recovery.

Mayowa (26) should feel right at home.

NFL International Showcase: Four UK Players Welcomed By The AFC North Division, What Are They Getting? Previous post