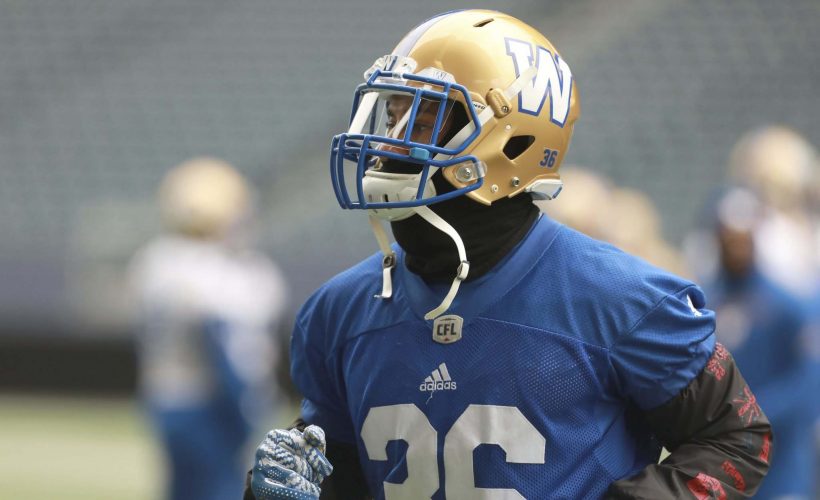 The Canadian Football League (CFL) is gearing up for its postseason run. A new Grey Cup champion will be crowned in a few weeks and an NFL Regional Combine pioneer will be a champion.

At the start of the 2018 CFL campaign, 24 players who ventured from the NFL Regional Combine platform were on rosters. At season’s end, 35 players found a place in the league.

The semi-finals begin Sunday as the BC Lions and Hamilton Tiger-Cats battle to see who are the baddest cats in the league, while Winnipeg Bluebombers look to bomb Saskatchewan Roughriders off the road towards Grey Cup glory.

Lions defensive tackle Davon Coleman had an outstanding season this year as one of the best pass rushers in the league. Coleman racked up 57 tackles, including eight sacks tying him for seventh in the CFL. Coleman also displayed his catching ability this season with his multiple interceptions. 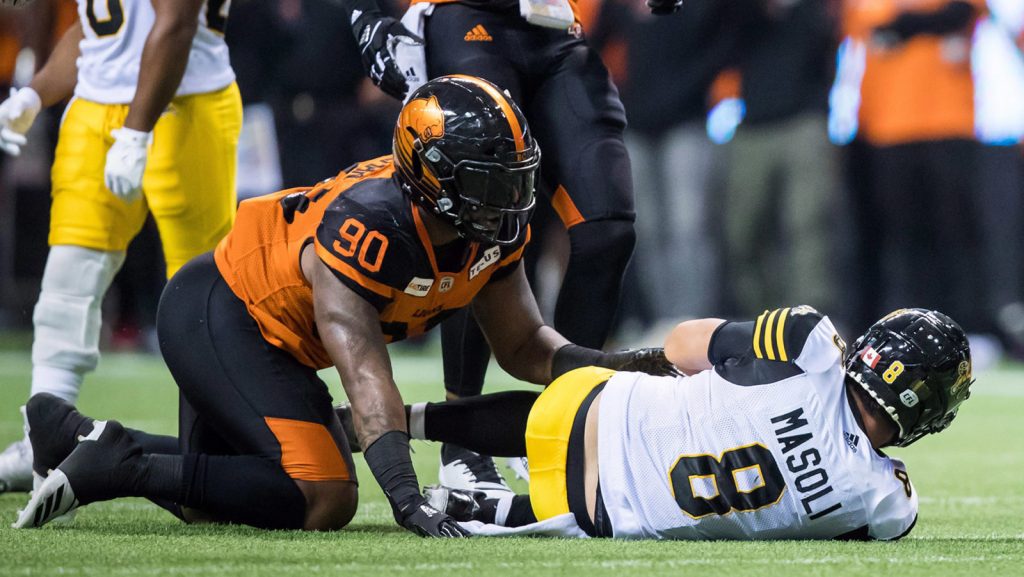 To have a shot in advancing, the Lions will need Coleman to get at Ticats’ quarterback Jeremiah Masoli as he finished this season second in passing yards with 5,209. If Masoli needs a breather, quarterback, and RC pioneer, Dane Evans will step in.

Evans finished the season with 383 passing yards and two touchdowns.

Lions guard David Foucault will clash against Ticats defensive end Julian Howsare to see who will win the battle in the trenches. Howsare finished with 26 tackles, including three sacks. Defensive back Terrell Sinkfield will patrol the back end for the Ticats.

Lions wide receiver Danny Vandervoort is questionable and Ticats defensive back Mariel Cooper is on the practice squad.

The Bluebombers will have a trio of defensive standouts from the platform to help them advance to the Finals in veteran linebacker Ian Wild, defensive tackle Brandin Bryant and defensive back Marcus Sayles. 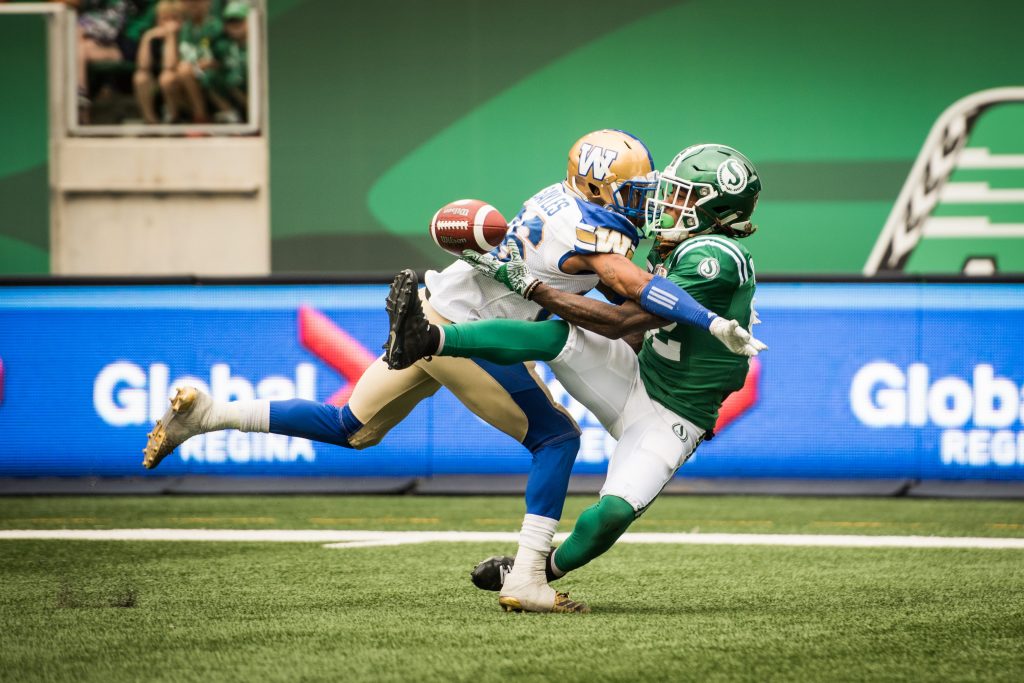 Wild had 24 tackles on the season. Bryant had 11 stops, including two sacks.

Sayles was off the chart this year as one of the best defensive backs in the CFL. He amassed 72 tackles, including a sack, and three interceptions.

Roughriders wide receiver Naaman Roosevelt will have his hands full with Sayles as they are familiar opponents. Other than using the NFL Regional Combine to springboard their professional playing careers, Roosevelt and Sayles also played for the Buffalo Bills.

Roosevelt, who finished the season with 48 receptions for 570 yards and four touchdowns, is the RC pioneer active for the Roughriders. Offensive lineman Terran Vaughn is on injury reserve (IR) and rookie defensive back Reggie Hall is on the practice squad.

For the Bluebombers, defensive lineman Trent Corney is on IR.

The Ottawa Redblacks and Calgary Stampeders are on a bye week.

The Redblacks have two players from the RC platform in linebacker Danny Mason (IR) and Will Arndt is on the practice squad.

The Stampeders are solid in talent, and defensively, they are led by one of the league’s best linebackers, Jameer Thurman. Thurman came through the 2017  Minnesota-held RC trials, and instead of finding success in the NFL, he went on to become a staple in the CFL.

Thurman finished eighth in the CFL in tackles with 98 tackles, including two sacks, and an interception. Along with linebacker Alex Singleton, they are an unstoppable defensive tandem. 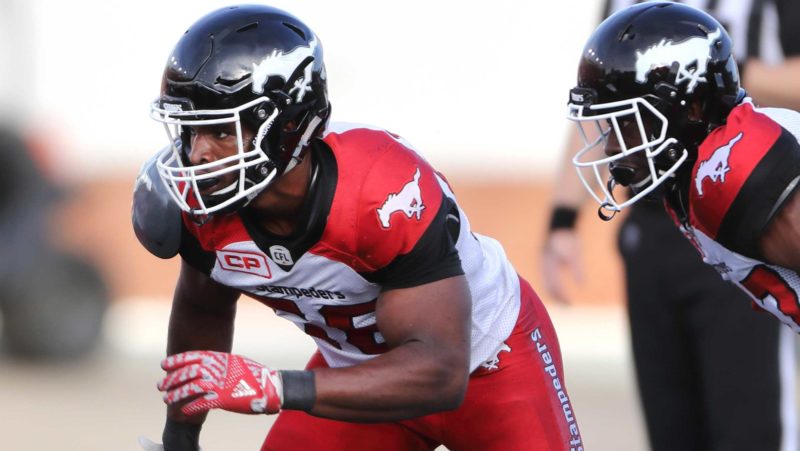 Running back Ante Milanovic-Litre help with run support and occasionally carry the rock. This season, Litre had five carries for 33 yards.

Defensive end Chris Casher is on IR for the Stampeders.

Time to finish strong, and as champions.