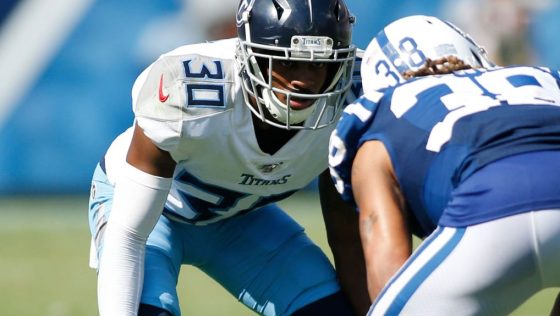 The Tennessee Titans and defensive back Chris Milton agreed to terms on a one-year deal. Terms were not disclosed.

The Titans claimed Milton off waivers from the Indianapolis Colts last September after being waived.

In six games, Milton finished the 2019 campaign tied for sixth on the team with five special teams tackles prior to being place on injured reserve.

After a success trial at the 2016 NFL Regional Combine, Milton signed with the Colts as an undrafted free agent following the 2016 NFL Draft. The 5-11, 190-pound defensive back from Georgia Tech played in 35 games in three seasons for the Colts.

Milton was a special team ace for the Colts as he recorded 13 tackles over three seasons with the Colts. With occasional appearances with the defensive unit, the RC pioneer constantly demonstrates promise.