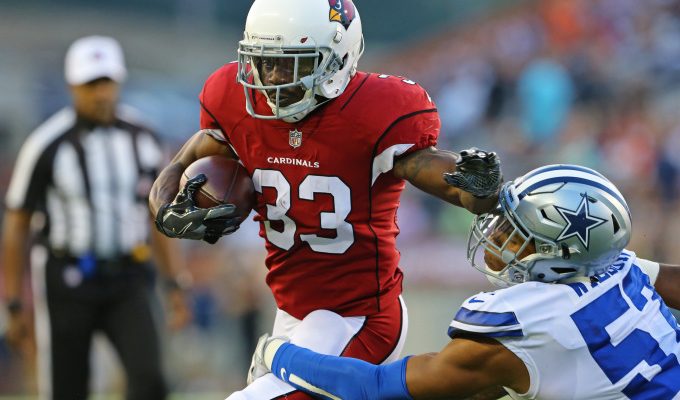 Feelings were mutual between the Arizona Cardinals and their gems from the NFL Regional Combine platform. The Cardinals wanted to see what the RC athletes could do, and the RC athletes were eager to show their skill sets in the Hall of Fame game against the Dallas Cowboys.

Running back Elijhaa Penny did not shy away from contact as he plowed through a couple holes to pick up 14 yards off eight catches.  One of five ball carriers in the Cards’ backfield, he carried the load for the third quarter. 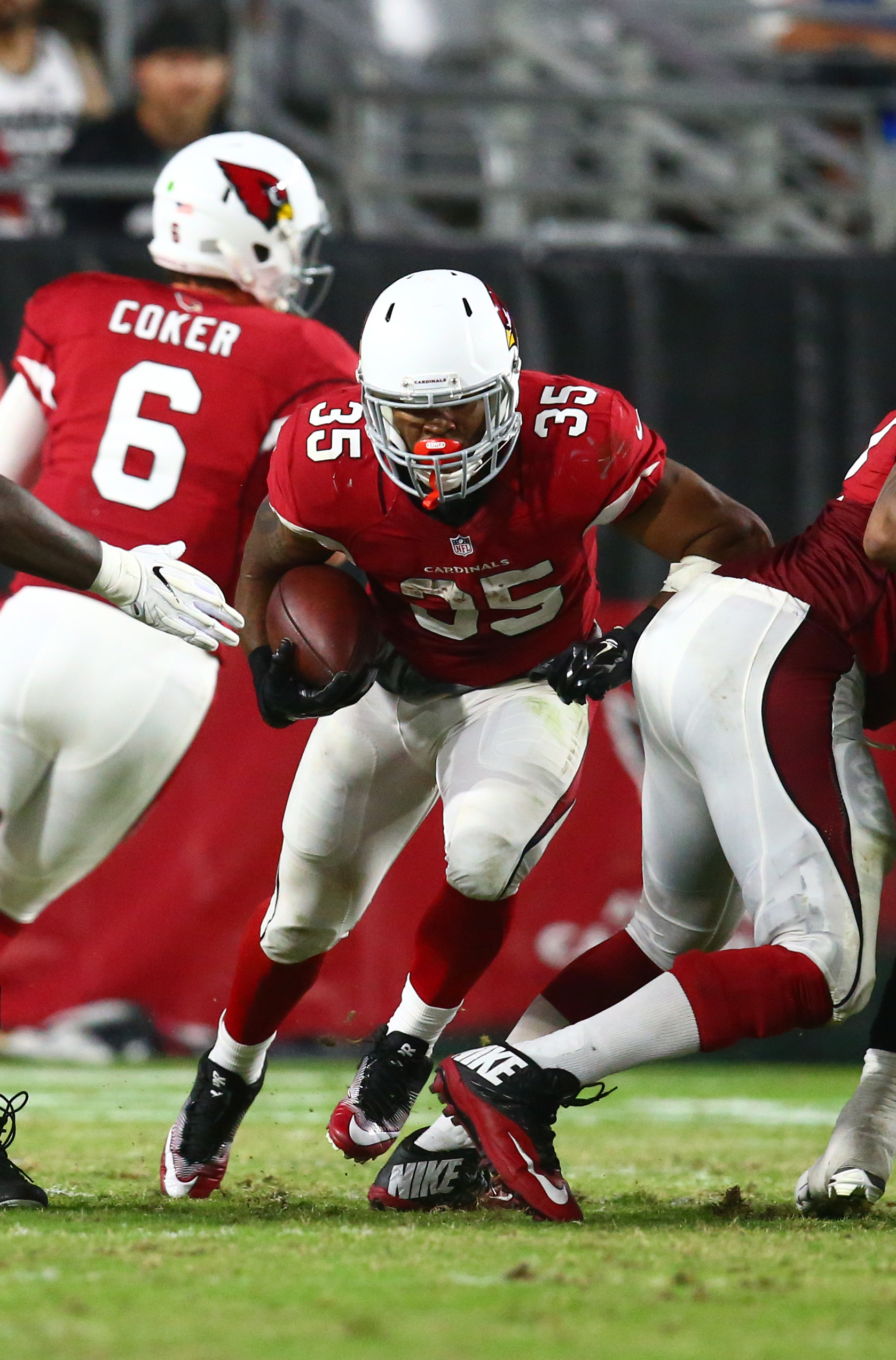 The team is looking to establish a solid running game behind their premier back David Johnson.

Ifeanyi Momah has not been able to display his talent as a tight end the past couple of seasons due to injuries. However, the Cardinals’ patience looks to be paying off as the 2013 RC pioneer from Boston College led the Cardinals in receptions (3) and receiving yards (48) as he caught all his passes deep across the middle.  He definitely proved he is healthy and ready for the 2017 campaign.

With 10:56 left in the first quarter on second-and-goal from the Cowboys’ five-yard line, Cardinals running back Kerwynn Williams bounced to the outside left and Momah sealed the edge by slowing down Cowboys linebacker Damien Wilson. 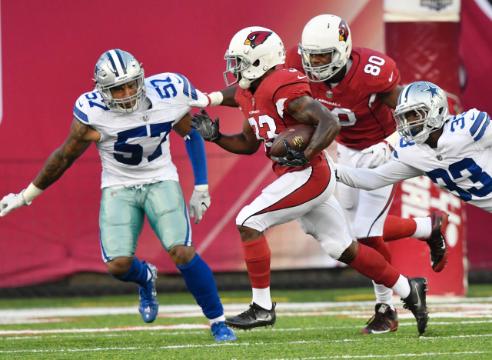 When it comes to being physical, rookie defensive back Ironhead Gallon could not wait to lay some wood. The rookie from Georgia Southern tied for first in tackles with nine. In the third quarter with 8:59 remaining, Gallon put a big hit on Cowboys running back Ronnie Hillman when he tried to dip to the right side of the pile.

Fellow RC talent rookie defensive back Jarell Carter did not register a tackle, but he was challenged on two deep balls and delivered by disrupting the passes.  In the third quarter with 1:34 left, Cowboys quarterback Cooper Rush went deep down the right side of the field to wide receiver Lance Lenoir, but Carter broke up the attempt. With 10:49 remaining in regulation, Rush went after Carter again, only to be disappointed.

On third-and-10 from the Cardinals’ 25 yard line, Rush went deep to the right side of the field for the house to wide receiver Andy Jones and Carter blanketed him in the end zone.

RELATED ARTICLE: The Combine Report: The RC Load NFL Rosters With 121, Most Ever Including 38 Rookies

The RC pioneers had performances worthy of applause. If they all continue to play better each week, encores will be in order.

Nigel Harris: Do Not Let His Lean Build Fool You Next post